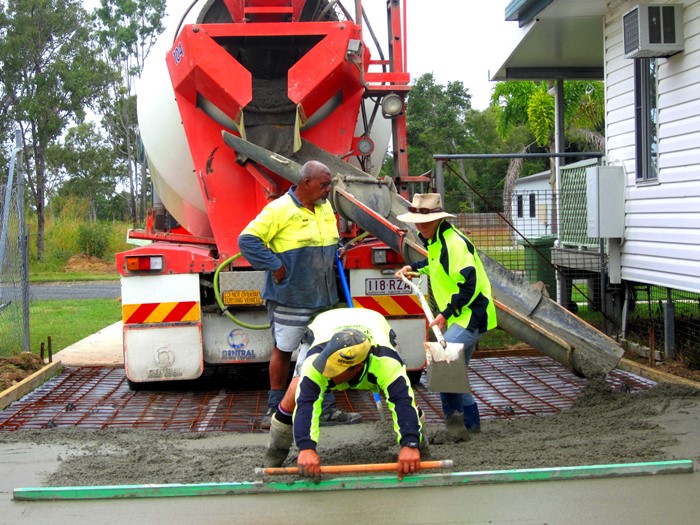 Another financial calamity for the construction sub-contractor industry came to notice some time ago when National Buildplan Group went into administration with at least $18 million owed to small operators – suppliers and sub-contractors. (www.smh.com.au)

The Sydney Morning Herald report by Chris Veledago noted that a spokesperson for the NSW Department of Finance and Services, and Health Infrastructure, which manages many of the biggest contracts, said they had no knowledge the company was in financial trouble before it entered administration.

Then Federal Member of Parliament Tony Windsor MP to whom this matter has been addressed said it was likely calls for compensation would ''fall on deaf ears'' unless negligence on the part of a government department could be proved. A petition by legal firm Everingham Solomons, which represents a number of subcontractors in the NSW city of Tamworth was sent to Mr Windsor.

As one example, from the article, Matt Halpin of Halpin Plumbing, whose Tamworth company is owed $481,000 has put this small business itself at risk. The question is, how many times have any one of us heard of such industry disasters. 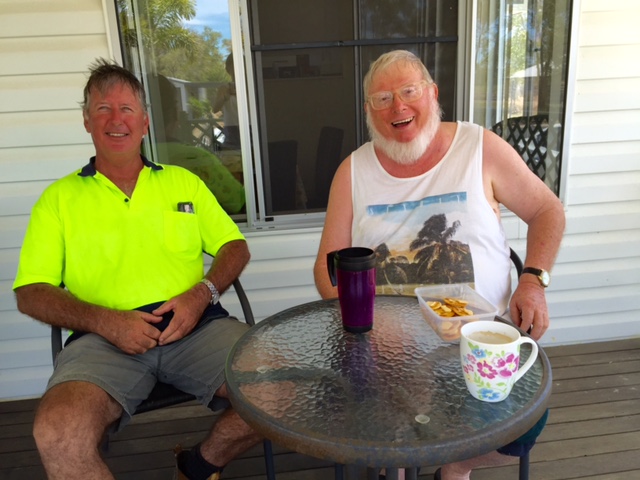 In the first instance, Government is too big and cumbersome, in my view, to be responsible to its citizenry for each and every contractual arrangement across the nation albeit with different State laws.

The courts are slow and even more cumbersome, they cost a small fortune, and hapless sub-contractors are left high and dry in such financial disasters. Stories are legend in any case of small contractors getting money from some big operators. There are those who will not pay in any case unless taken to various courts where a cheque is handed over on the court steps or a portion of what is owed is offered.

The sub-contractor and small suppliers are left high and dry. Many of them survive on local jobs around their suburbs or regional communities where ordinary people do pay their accounts. Little wonder the black economy is alive and well, it needs too in order for small operators to survive - as evidenced over and over again Government has little to offer when big company disaster strikes. 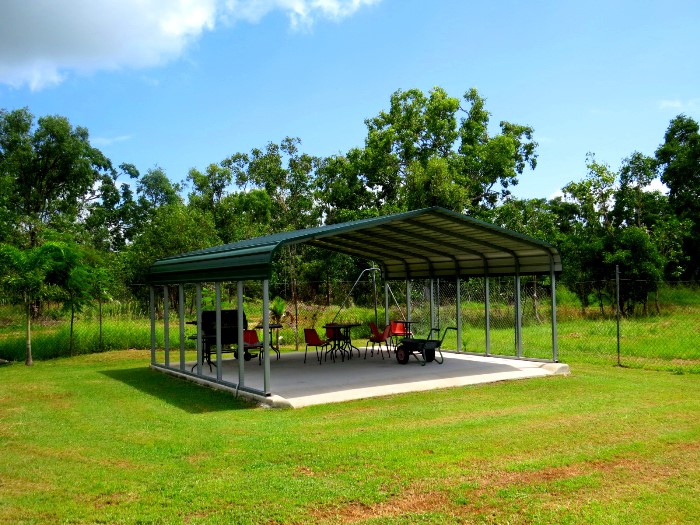 This entertainment area was constructed by a sub-contractor

In the commercial world (not domestic sub-contracting) the ideal is that an agreement gets honoured. The plumber does "this and that" as specified, when the job in completed, the contracted payment is made. There are a whole host of variants to this basic 101 agreement methodology.

The problem is that small operators (sub-contractors and suppliers) do the work and payment is either delayed, extended, more work offered without initial payment as an incentive, agreed bills disputed through lengthy disputations, the list goes on and on, but in the end, the small operator loses out big time.

Another problem is that of the small operators themselves in that big companies will always find someone to do the job, under-cutting is a day to day affair for the small operator and when times are tough, profits are cut to the bone.

Two existing and current manners in which this might get alleviated now is a system whereby a private business enterprise might become the intermediary, as say Trade Unions are for workers under negotiated work place agreements. Imagine a situation whereby a large construction corporation would not get even one sub-contractor unless the money was paid up front, into perhaps a Trust account. Once the job was completed then those funds from the said Trust would be released to the sub-contractor.

Another is what is referred to as Factoring, where in South Australia for example, Solicitors can make such arrangements with sub-contractors whereby they get their money owed within a couple of days from when the job has been completed. The solicitors are then paid by the company involved and take a % from the sub-contractor.

A friend of ours who has recently returned from South Australia, said this worked out very well for him, that although he was paid less (due to the percentage cut) overall he was much better off as every payment came to fruition. 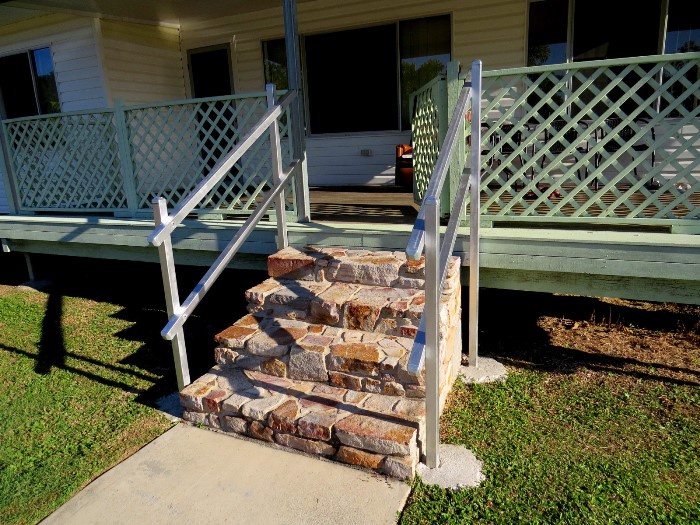 These three, big government, big business and big unions have the system down pat. Government needs Business. Business needs people. Who misses out – the small operator. What is needed is a good size wooden club that in effect says, if you as big business do not pay as you go for these small operators, your construction program will come to a screaming halt.

The nation survives on small business. As a member of the Chamber of Commerce, 14 years in Moruya NSW and Tweed Heads since 2006, as a Minister I get to hear the stories over and over again. In my 40 years in Christian Ministry and in that time having seen a number of Mission projects to completion, on the other foot as it were, I have been mindful of fair trade and either paid in advance the sub-contractors or payment on the day of completion.

In my view, if a Mission can do this with limited funding where every cent counts, a big construction company that avoids this methodology or fails to meets such financial immediate obligations to sub-contractors has any number of Biblical announcements against such horrific behaviour.

In sporting terms, all this is not dissimilar to what cyclist Bradley McGee said about drug cheats and how they "stole rightful honours and Olympic berths". (au.christiantoday.com) 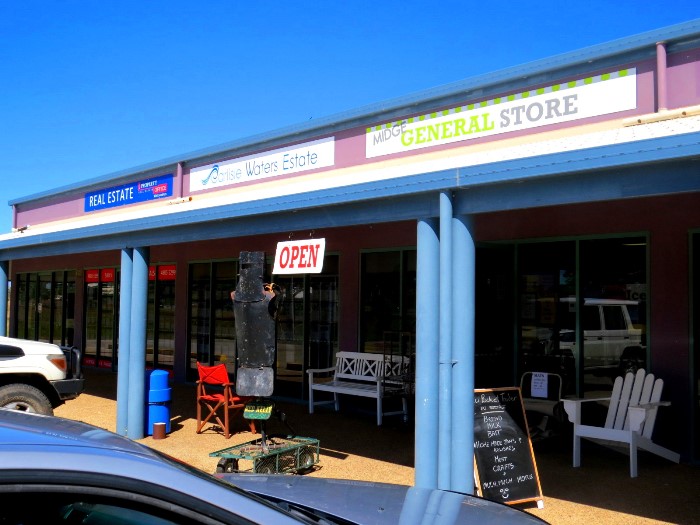 These shops were constructed by sub-sontractors