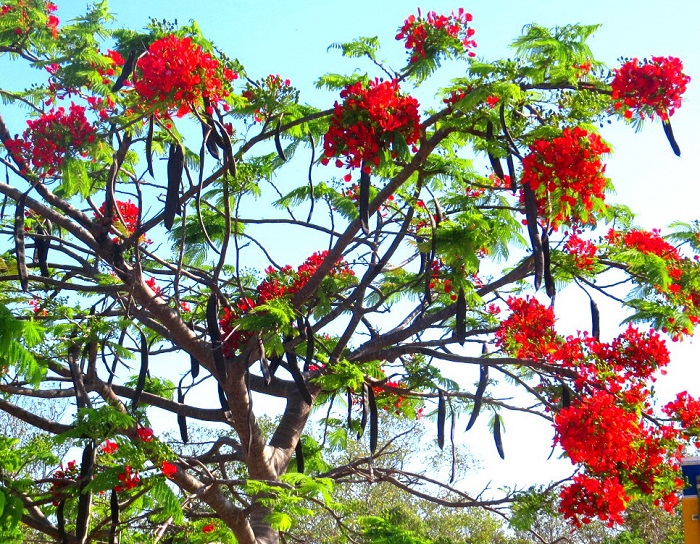 In a fascinating survey from News.com run by Gallaxy illustrated once again that Australians prefer time over money, the 'she'll be right' attitude is pervasive and that the imagery of our sunny weather and open spaces is an indispensable component of it all.

More than that though, two out of every three in Australia are satisfied with their lives, in that the good life is seen as being a powerful force within the nation's psyche, there is a deep seated belief that money doesn't bring happiness and that enjoying friends and family is the highest compliment of all.

Interestingly, it appears as though the value of friends and family has a relationship with the stresses of life, in that stress bears a remarkably high level of pressures upon us, yet this is relieved by being with friends and family who consider us as persons of much value.

In other words, there appears to be a counter balancing act, that high levels of stress and pressure at work and play can be tolerated and even enjoyed as part of the career path, as long as that it is all tempered with our person being valued and respected and loved when amongst friends and family.

Having more money to spend, than say five years ago, is a given, according to the survey but that being so, the value of a person is not governed by what a person earns when amongst friends and family, rather it is their intrinsic vale as a trusted and loyal person that brings the ardour of true worth.

A young emergency doctor from the UK who is working in our local hospital had a cuppa with me and he is the classic example of how our remarkable weather is such a draw card in placing 'money' well behind lifestyle, friends and family.

It also demonstrates the seemingly strangeness of some life long partnerships, where according to the glossy colour magazine beautiful woman and handsome man syndrome, in fact, has little bearing if any, within such trusted groups, on who ends up with whom.

Within such trusting groups, other factors become far more important than physical beauty and handsomeness. The basis on any relationship is that of trust and it is here that bonds grow and develop and people see beyond a pretty face and handsome looks. 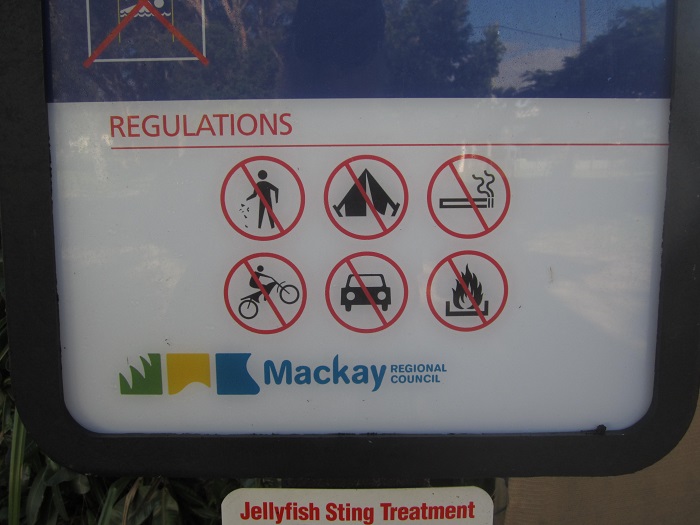 All this is written of old

If there is anything at all that Solomon has taught is is there is nothing new under the sun. The real beauty of women and men is in who they are, and in this context the Scriptures and this survey have much in common.

Value of a person is intangible

Money matters but its not in the top ranks

The nature of future motherhood and fatherhood

Being amongst trusted friends and family

The wisdom of helpful advice

Having been in Christian ministry for 40 years and teaching and preaching these things over a life time, it is fascinating that it is these Y and X Generations who are forging head realising the illogical pursuit of 'life-tangible'. Millennials even more so.

Naturally, as Christians, we hold to an even greater reality. This is what theologians refer to as the God vacuum, that there is vast entity within our human experience that demands 'something other' - Jesus spoke of this as "living water" – you'll never need thirst again. Again, Jesus spoke of being "born again" – there is an emptiness that only the Lord can fill.

If anything, this survey illustrates a generation that is searching. 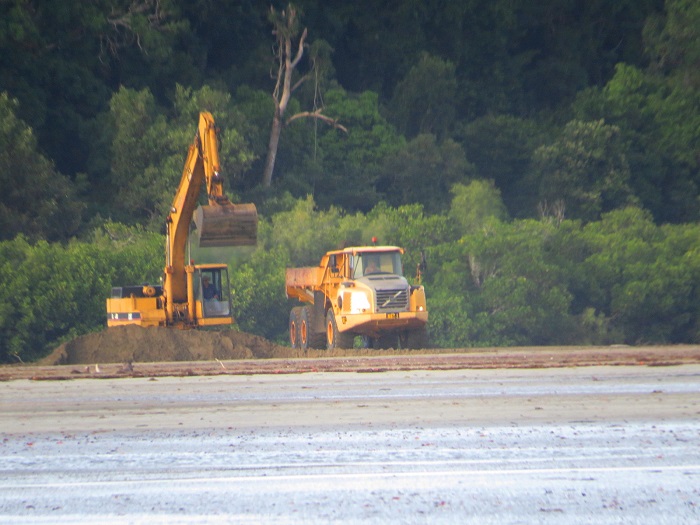