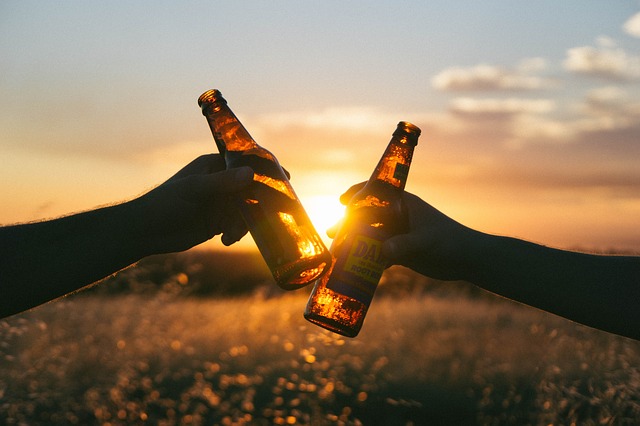 A recent survey of people under 30 asked when they saw themselves as adults. Many thought they became adults around the age of 30.

No longer is 21 the key to adulthood. Young people can vote, drink in pubs, serve in the army, sign hire-purchase agreements and the like. They can do adult stuff well before they reach 21 – but apparently many still don’t see themselves as adults. Are they too busy having a good time?

Has the casualisation of the work force also contributed to a ‘live now/grow up later’ mentality leading to a prolonged adolescence? Many jobs are short term, and not only the usual seasonal work occupations. The work force is regarded as expendable, and people are laid-off, or not rehired, if the economic climate deteriorates. It may be easier to move on to something else or somewhere else, where there is something better.

One young guy I met was two years into training to be a teacher, and then he decided to go for the big money in Australia working in the mines. When he got there, the only job he could find was moving furniture – and the only thing to do when he wasn’t working was to drink. He never went back to teacher training. It was too big a commitment.

In a recent blog, a young woman reflected on whether it was a good idea to buy a house with her live-in boyfriend. She was afraid to commit to such a big venture. She saw the financial benefits; the state of the housing market; the thought of having their own place that they could work on and where they were not subject to the whims of a landlord. She did consider briefly whether their relationship was strong enough to take on buying a house. But, of course, we can always sell it if we break up, she wrote.

The ‘live now, have a good time’ mentality, (and correspondingly ‘opt out if it doesn’t work out’), is very much found in relationships too. Living together happens so easily, and so does moving out.

Going against the grain

Yet there are at least three things that go against the grain of this mind-set: making a commitment in marriage, choosing to be parents – and the student loan.

Some may not opt into marriage at all, and that’s understandable if they have seen parents, siblings, and friends’ marriages fail. If they do commit to marriage it will most likely be in their 30s (when they see themselves as adults?) and maybe are also thinking of committing to children. An increasing number of people don’t find anyone to commit to.

Human fertility is not in synch with people’s expectations. The most fertile years are the 20s, and fertility declines in the years that follow. A TV interviewer in NZ recently admitted on prime-time TV that she regrets not having had children – she kept putting it off, and now she is 40. She’s not alone, as an increasing number of people are having fertility issues, or haven’t been able to settle into a committed relationship in time to have children.

A student loan is often not a real choice; it’s a necessary evil in order to take on a course of study. Once it is in place, it is always there - and borrowers can’t opt out (except through death or bankruptcy.) What it means doesn’t always sink in. As a student, my daughter said the balances on the loan statements were only numbers on a piece of paper; what was real to her was the money she had to live on each week. At 38, and with nearly three children, she is still having to pay off the loan.

Others have gone overseas and ignored the student loan as they have got on with living. But like a quietly ticking time bomb, interest and penalties and penalties on the interest have been added until the loan balloons out into an unmanageable amount. The loan was a commitment they were not ready for, or able to handle.

What about those who are Christians?

The contrast with those who are committed Christians is becoming more marked.

Christian young people are more likely to commit to marriage, to pay off their student loans, and to have children. Yes, some Christian marriages fail, and there are always those who fall away from their commitment to Christ.

But in our casual non-committed secular society, the fact that it is often Christians who are prepared to plunge into and honour their commitments, is becoming an increasingly significant counter-cultural trend.

What about the effect of a casual and non-committal culture on the church? That’s a topic Liz Hay continues to ponder in her mountain eyrie in the heart of the South Island and which will form the basis of her next article. 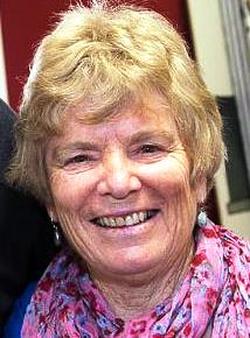 Liz Hay lives in a house in the mountains, but also enjoys joining with others in worship in Christchurch, whether it’s praising God in the words of one of the old classic hymns, or in a more contemporary worship song. She and her husband Ron enjoy the outdoors and share a love of literature.