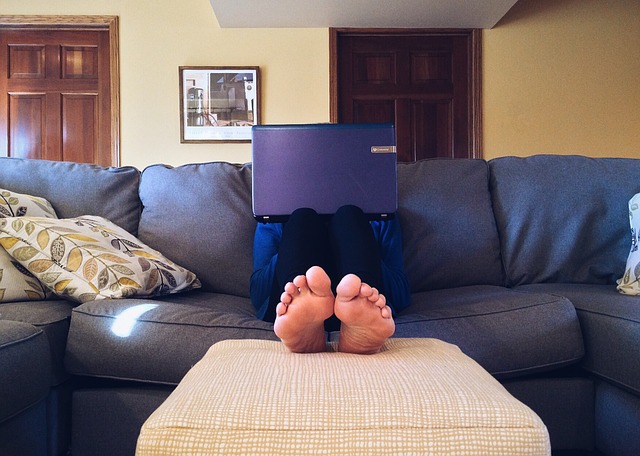 Recently, my wife and I had the pleasure of going to the movies. With three young children, this happens as often as my children clean their bedrooms. Yes. Not often.

I did what most have done before they are about to burn $80 in two hours. I looked at the online reviews. This particular movie had a 3-star rating. The comments were comprehensive and scathing in their content. The suggestions seemed as numerous as stars in the sky.

‘Well, if they had just improved the overall plot, the movie would have moved me.’

This reminded me of another instance. I was watching the news as the reporter announced the latest political scandal that had rocked the wider cabinet and officials. Then I began to give my own assessment of the situation: ‘If that was me, I definitely wouldn’t have released that policy in that particular fashion.’

Then the sports report came on. One of the cricketers had not performed well in the test series against India. My friend passionately suggested the only valid reason on why that player was not performing. Apparently, all he had to do was work harder to be better suited to the conditions.

I am an arm-chair critic

It dawned on me recently.

The movie critic who suggested the CGI needed work, has never used a design program on a computer, ever. Period.

The policy opinion I had regarding the Government, came from a political experience of zero. Zero out of one hundred.

The friend’s recommendation for the elite level cricketer had been derived from 45 hours of backyard cricket, where it’s out if the ball lands on Dad’s conifers (on the full).

Just acknowledge with me: I’m an arm-chair critic.

Now that feels better, doesn’t it?

Instead of changing the world, I like to bark loudly that the world needs changing.

Instead of speaking into the political arena, I just holler from the sidelines.

Instead of investing in the local church, I constantly whinge when I’m not being fed.

Instead of supporting my local sporting club, I gossip loudly when the oranges aren’t ripe and the apples have gone brown.

You can’t help it. You’ve learnt to be an arm-chair critic.

And the primary reason it became a habit is because of this: It’s less emotionally taxing and less psychologically demanding.

There’s one passage from the Bible that intrigues me. After Jesus dies on the cross, and on the third day rises again (how many arm-chair critics did I just awaken?), he spends a few different moments connecting with the disciples. When he encounters Peter by the Sea of Galilee, a discussion ensues:

Then Jesus says, ‘Feed my sheep’.

Three times this happens. Jesus reinstates Peter, after Peter had betrayed Jesus before the crucifixion. There is more to be said about that, but this one thing stood out to me:

That is, Jesus didn’t create a perennial ideological stance that is focused on me, me and me. He said to go and feed his sheep.

You go and make the difference. Don’t just complain about whether or not the food you are receiving is worthy of eating. Get yourself into the kitchen, cook up a storm and feed someone else.

Don’t ask what the world can do for you, but ask what you can do for the world. Or as Ghandi put it, ‘Be the change you want to see in the world’.

Arm-chair critics are mostly nice people, like you and me. Our opinions are vast and our passions run deep. We have 100 opinions on how to bake scones and 600 thoughts on how to improve the economy.

Despite this, at some point we need to stop demanding that the world gets fixed and do something revolutionary.

Go and fix it. 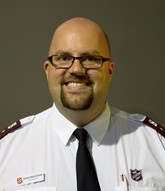