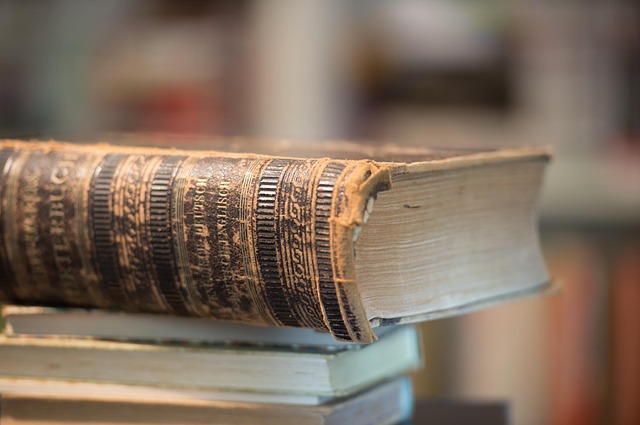 Though this utterance is commonly attributed to Martin Luther the accuracy of the attribution has been debated. Despite this, the fact remains that the statement was made. It is this phrase that forms the essence of my article. Where does the battle rage?

This is a perennial question. For the world wars that have passed, we know where the battle had raged, whether it was Normandy or another beach front or even Pearl Harbour. But in the present day where is the battle hottest? I submit to you that the focal point of the present day battle is for ideas, with the mind, high schools and universities being our Normandy.

It is apparent that worldviews are competing for some sense of hegemony and the claim to know what is true. For the Judaeo-Christian worldview it is no different. In the book of Jude we see the writer stressing with urgency for believers to “contend for the faith” (Jude verse 3), suggesting or implying a struggle; contending, because for centuries the church has come under attack both physically and ideologically.

In their times, church fathers such as Justin Martyr, Augustine and Tertullian and others fought back with the pen ably jousting at competing views that sought to supplant the Christian worldview.

The weapons of our warfare

Now, one may say ‘reducing’ Christianity to an idea or worldview is dumbing down the essence of it. But let us look at a definition to see how valid this concern is. According to the Oxford English Dictionary Online an idea “is an opinion or belief”, to put it simply, and what of a worldview? It is simply a lens through which we see and interpret the world. Christians have a firm belief in God as well as the bible through which we see and interpret the world.

Yes we know where the battle rages, but how do we fight? Can you kill an idea? Gene Edward Veith in Modern-Fascism says “An ideology cannot be defeated by military power alone. Ideas linger”.  Every Hammond, the female protagonist of the movie V for Vendetta expounds on this truth: “We are told to remember the idea, not the man, because a man can fail. He can be caught, he can be killed and forgotten, but 400 years later, an idea can still change the world”.

Ideas cannot be fought solely by force of arms, but I submit to you that they can be fought. Not all ideas are good, as history will tell us, and we can look on historical examples such as the Apartheid in South Africa and even the Holocaust, which was an extension of the Nietzschean ethic of “Life unworthy of life”, which proves that. But how do we fight destructive ideas?

What is truth? According to John 17 verse 17 “Sanctify them by Your Truth, Your word is Truth” (NKJV) and according to 2 Timothy 3 verses 16-17 this word makes the man of God equipped for every good work even contending for the faith delivered once and for all to the saints.

In the midst of our sojourn I encourage you to remember “Vertias Dei Vincit” which translated declares “God’s truth prevails”; so where the battle rages we should have good reason to stay the course as we engage the world with the truths of the Gospel message.