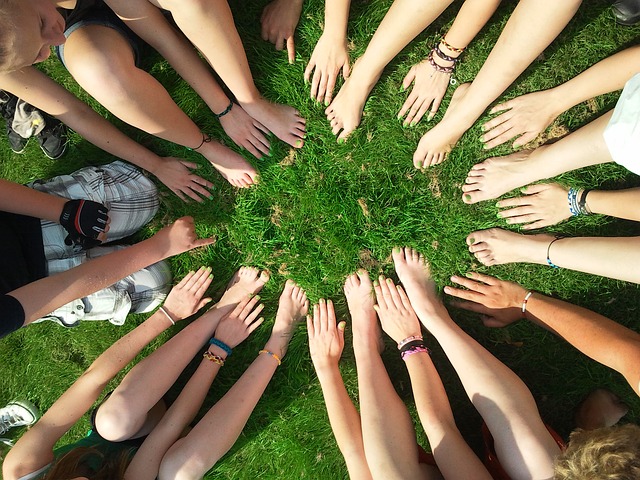 If you're a female who has grown up in Australia or New Zealand, chances are you've got a fair idea in which space to place these phrases. Yes, the great sport of netball. Or, for our friends across the sea, 'nitbull' (I'm so culturally accommodating!)

It was a real treat when the Netball World Cup was in Sydney. Australia was well represented by the Diamonds, who took the cup for the third time in a row in a thrilling match against New Zealand.

Teams attended from all over the globe and organisers noted record-breaking attendance at the finals events. Despite this, the bulk of media airtime was given to cricket or football. Pay TV channel Foxtel had a monopoly on screening the games live during the week, while the rest of us 'plebs' had to wait until 10.30pm for the replay on free-to-air TV.

I have to wonder why so little attention was given to such an elite international event, as for 50% of our population (females) netball may have played a key role in childhood, adolescence and beyond.

Many of you might recall getting up early on Saturday mornings, ignoring the biting cold winds to trot out on the court and attempt to pass the ball around with hands numb and fumbling.

Our parents stood at the side lines with their parka collars up, hands planted in pockets, shouting encouragement at us as we flocked to the ball, wherever it was, shouting, 'if you need! If you need!’

Netball is a great game to watch and play: it's fair; tries to give everyone a go at the ball (no 'flooding' tactics); doesn't involve body contact (well, according to the rules); and requires great fitness, athleticism, determination and—most importantly—team work.

Younger netball players look up to and idolise the older women who play for their city and their country—and parents should have no hesitation in letting them do so.

When was the last time you heard of a national league netball player being involved with drug scandals? Betting rings? Abusing the opposite gender? Blaming partners in attendance for a drop in performance? Or have you seen supporters of the sport rioting after a game? Spewing foul language at each other, the umpire or booing the opposition?

Of course, things aren't perfect on and off the court. Netball seems to be able to feed the temptation to whinge about the opposite team. I suppose this happens in all competitive sports.

But complaints against the other team off court can quickly turn into insidious moves on the court. The slight jutting out of the elbow, bottom or hip into an opposing player; the eye-roll or huffing at an umpire's call; going for the ball a little more roughly than is actually required.

Thankfully, I see little of this behaviour on the national and international court. Perhaps it gets stamped out at a higher level? Instead, we see great sportsmanship and self-control. We see teams that get behind their players and see the value in every single position on the court.

Whenever the Diamonds had a group huddle, they would finish by putting hands in the middle and shouting 'Sisters!' before heading back to court. What a great way to view each other! More than team mates, they adopt each other as family.

Being in a netball team is like being on God's team

So where's my 'Christian spin' on this? Well, it makes me think about the body of Christ—the Church. We are a team, but more than that, we are adopted as family—first as sons and daughters of God, and then by default, brothers and sisters in Christ.

Being on this team requires grace, gentleness, self-control and humility—not seeing oneself as more or less important than the rest of the team, but an equally valued and loved member.

We applaud each other's achievements and commiserate the down and out moments. We say, 'I'm here, if you need!' We encourage each other to keep pressing on in the faith, to represent Christ well in all that we say and do, and be aware of those who are looking on at our conduct.

Unlike netball, we know the end game result (except I was pretty confident in Australia's ability to defeat New Zealand). We know that our victory has already been won in Christ; death is defeated and our relationship with God is in good stead.

We're just working hard to make sure everyone can come to the celebration party when Jesus returns. Each member of the family does their part: some are teachers; some are evangelists; some are disciplers, and so on. And we do it all under the sure and steady watch of our Captain—Jesus. 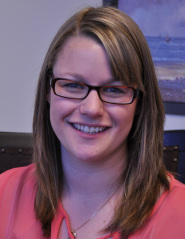 Sarah Urmston has returned to Melbourne with her husband, Stephen after spending a season of mission in Toowoomba. She loves God, her family, writing, colouring in, crochet, and creating lists. Sarah is a full time mum and number two almost come!