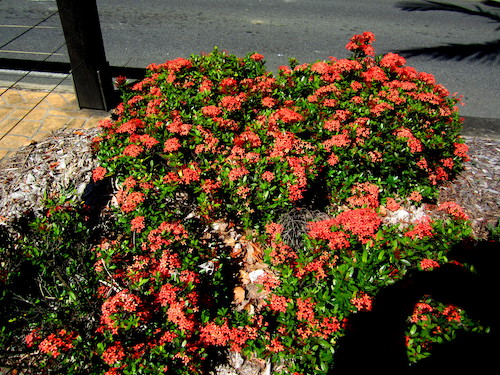 In Australia, we are into 'Autumn', which is the very best time of year for gardening. As the heat and humidity finally recede, many of our flowers show their magnificence.

I have always been surrounded by gardens. My grandparents and parents always grew flowers and fruit and vegetables. My mother grew up in England where many of her family members were gardeners on large estates; and when her elderly Australian uncle came to live with us, he maintained this tradition at our house.

My wife of 40 years, Delma, is a very keen gardener; I am a very keen admirer her efforts. 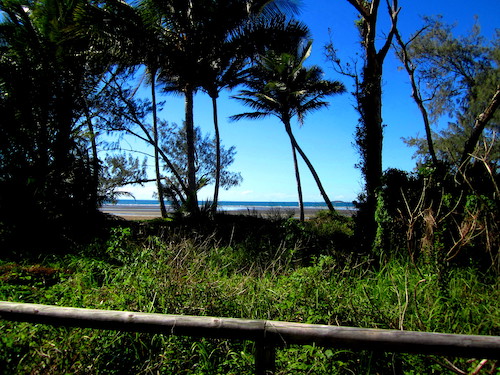 In their book "The Flower Chain", Jill, Duchess of Hamilton and Julia Bruce describe an even longer and more complex history of how Australian flora were introduced to Europe. (Available free as an ebook on http://adc.library.usyd.edu.au/data-2/p00081.pdf   A succinct 'chronology' is at the beginning of the hard copy (Kangaroo Press) but not the ebook).

Although various Dutch sailors visited the Western coast during the 1600s, very few made comments about the landscape or vegetation. The first serious reports of the Australian flora were made by William Dampier in 1699. Interestingly, Jonathan Swift's "Gulliver's Travels" was partly inspired by his various voyages. Dampier's plant collection survived a shipwreck, and on his return to England the drawings and descriptions appeared in two separate publications.

And there were the French. Before the revolution in 1789, then later under Napolean in the early 1800s, there were many French expeditions to Australia. Some of the explorers such as Labilladeiere (who formally published his findings) were fascinated by the new and strange botany. Another, Delahaye, later worked for the Empress Josephine and provided her with Australian plants for her huge private garden at Malmaison (there were Australian animals there too). 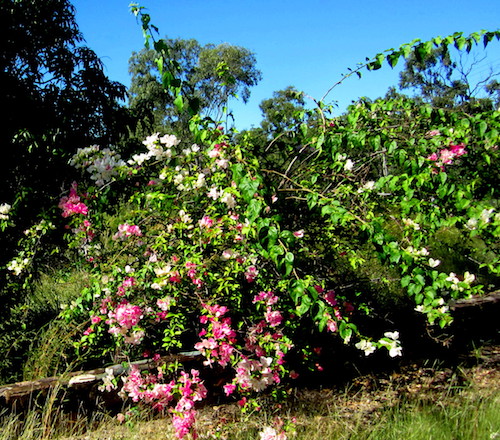 Modern Botanic Gardens – there is probably one near you

Botanic gardens around the world illustrate some of these historic traditions, as well as giving people inspiration for the way they can be creative in planning their own personal garden spaces. For example, our Australian private gardens are still developing with knowledge of 'water-wise' gardens.

But they provide even more. Today's botanic gardens are not only places of recreation where one can contemplate beauty, but their staff conduct scientific research; for example in botany, ecology/environment, horticulture, history or international seed preservation – and other aspects of local interest.

They may also: be desired venues for celebrations such as weddings; offer many educational activities to kids and adults; become outdoor theatres for dramatic or musical productions; be the focal point for local public events, such as the viewing of fireworks on New Year's Eve and Australia Day at the Sydney gardens.

A quick Internet search will reveal a botanical garden in or near any town you are planning to visit. Whether maintained by the State, a Trust, the local Council or passionate volunteers, they all rely on voluntary help.

They may specialise in something that is appropriate to the area: large trees and cold-weather plants at Mt Tomah in the Blue Mountains; desert plants in Alice Springs; Australian plants at Mt Annan near Sydney, the Australian National Botanic Gardens in Canberra and Kings Park in Perth; heritage apples and a cold-house for Antarctic plants in Hobart; tropical and rainforest vegetation in Brisbane and other towns along the Queensland coast; roses in various towns in Victoria…and many others. 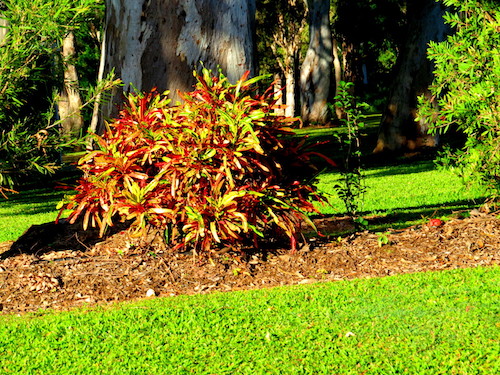 Shrubs are a joy for many

Respite and relaxation are facilitated by a garden

When you feel in need of respite and renewal of your spirit, it is not always possible to attend an organised program likeour Well-Being Australia facilities, but it is always superbly refreshing to find a garden or park in which to stroll or just to sit. You will perhaps learn something new about your own environment, and you will certainly contemplate the wonder of God's magnificent creation.

"Blessed is the man who trusts in The Lord, whose trust is The Lord. He is like a tree planted by water, that sends out its roots by the stream, and does not fear when heat comes, for its leaves remain green, and is not anxious in the year of drought, for it does not cease to bear fruit." (Jeremiah 17:7-8 RSV) 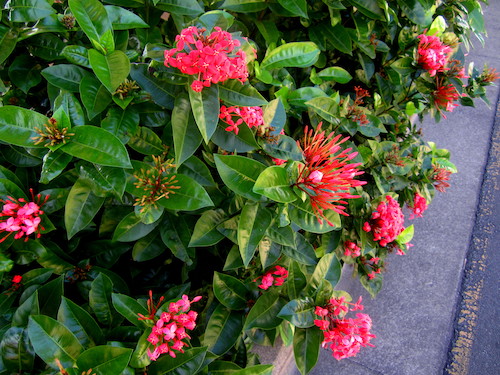