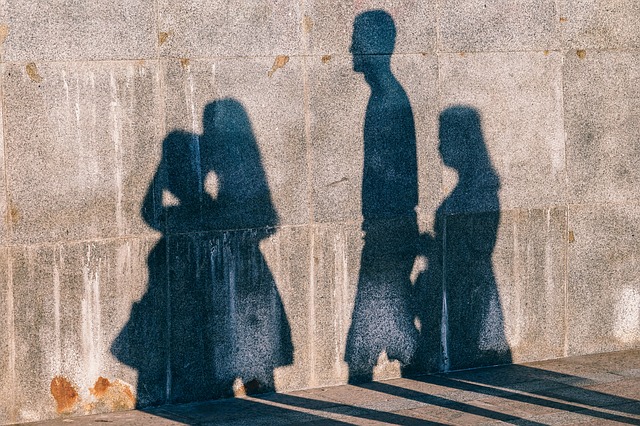 I recently volunteered to help with a political campaign for the 2017 state election. What was involved was to greet people and hand out ‘How to Vote’ cards. I believe it was a campaign worth my time, as the candidate stood for righteousness, was highly educated and capable, and carried a vision of hope and prosperity for the region which I shared.

While this candidate was the real deal and offered not just the way, but was also capable of implementing it, I was disheartened to find that many people didn’t want to know anyone new, regardless of the fact this candidate ran circles around the other candidates.

The wide and narrow roads

What we (the volunteers) discovered, was that people were set on voting the way they always had, without even knowing what the candidates stood for, their differences or their capacity to deliver. Regardless of the majority walking down the wide road, we stood defiant and offered the narrow way.

The people who were most open to considering alternatives were the ones who saw us as people rather than an organisation or politician. Small acts such as sharing an umbrella with strangers as they walk from their car or having a bright smile proved most effective in gaining an audience, that cared about what we had to say. Those who stopped to ask or enquire, more often than not on their way out, said they voted for us.

As Christians, we carry the constant desire for others to know God and experience his grace just like we have; to know the love of a loving and kind Saviour who gave everything for us. We desire for others to know this so much that sometimes we think  bringing people to God is our job and end up disappointed when we seem to have no influence on them or disappointed when they don’t come to church.

However, we aren’t called to harass people until they seek God, but rather stand as an example of God’s grace and love. God works through people and you might be part of that journey, but their faith doesn’t depend on how well you can market Christianity with your words. Some people are set in their ways and there is nothing you can do about that except to pray and let the Holy Spirit do his work within them. Then, when the time is right, they may just take us up on that offer.

Revelation chapter 3 verse 20 says, “Here I am! I stand at the door and knock. If anyone hears my voice and opes the door, I will come in and eat with that person, and they with me.”

Jesus will not come uninvited, he’s just a very polite guy, so if people are not interested in coming to church or anything to do with God, don’t be disheartened because God works through people and just like Jesus stands at the door and knocks, so should we, besides, I’m sure salvation tastes so much sweeter when they are hungry for it.

1 Peter chapter 3 verse 15 says, “But in your hearts honor Christ the Lord as holy, always being prepared to make a defense to anyone who asks you for a reason for the hope that is in you; yet do it with gentleness and respect” 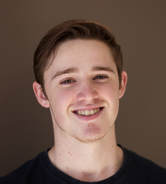 Jesse Moore’s previous articles can be viewed at: http://www.pressserviceinternational.org/jesse-moore.html