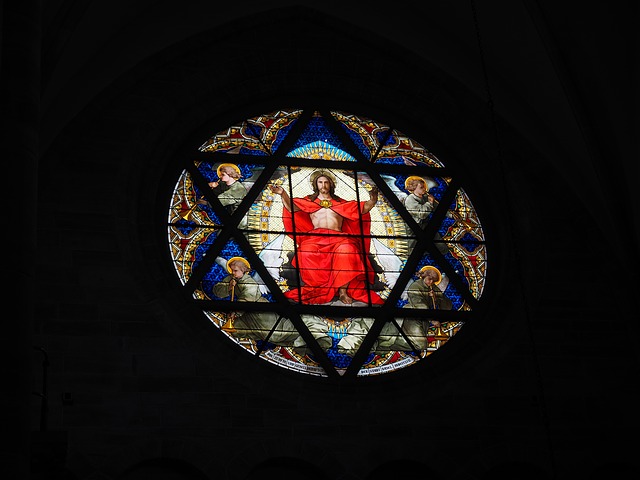 Is there credible evidence that Jesus of Nazareth really is the Son of God?

This is the question that I was often asked when talking with my non-Christian friends about Jesus. It is also the core question discussed in the movie that I recently watched — “The Case for Christ”.

The movie is based on the true story of an award-winning investigative journalist, Lee Strobel, retracing his own spiritual journey from atheism to faith. Lee’s story resonates with me when looking back my experience of believing in God. I see the journey as the following three stages.

“Jesus is a story that a lot of people tell, like in the storybooks that I read to you at night.” Lee replied when his daughter asked about Jesus.

Apparently, Lee considered nothing special about Jesus, but an imaginary figure in fairy tale at that time. Moreover, he thought Jesus separated his wife, who went to the church and experienced Jesus, from him. He tried to expel Jesus in his life as much as he could.

I had a hard time in receiving Jesus as my saviour too. A year ago, I knew nothing about the Bible except the story of Adam and Eve. Jesus was more of a great man in history like many other figures to me at that point. Stories about resurrections and miracles were legends to me.

I might have been interested in reading the stories, but to believe this mythical figure’s existence was another thing, which seemed never possible to me.

After hearing his wife’s positive feeling about the church and Jesus, Lee decided to put his investigative skills to the test to prove that Christianity is a lie. He started his research by gathering evidence to disprove the resurrection of Jesus, on which the Christian faith hinges.

Lee interviewed experts about the evidence for Christ from the fields of science, philosophy and history. It turned out that all the evidences have shown and proven that Jesus Christ did die on the cross and was resurrected on the third day.

However, Lee doubted all the evidence as he did not want to see the truth.

I struggled to believe the fact of Jesus’ resurrection when I first started the spiritual journey. When thinking about the resurrection, I felt like falling into a deep black hole and couldn’t find a way out.

“The son of Man is going to be delivered into the hands of men. They will kill him, and after three days he will rise.”(Mark 9, chapter 31)” My Christian friend, Robert, once told me so.

“But that’s what the Bible says. How can you prove it?” I further doubted.

“Jesus did appear to 500 people after resurrection. I know it’s difficult to understand, hence we need to believe in God with Faith. ‘For faith is the confidence in what we hope for and assurance about what we do not see. (Hebrews 11, chapter1) ’”. Robert explained.

I was uncertain about the answer and wondered about the question myself.

Persuaded by all the evidence and moved by his wife’s unremitting love, Lee finally surrendered and converted to God!

Later on, Lee wrote a book about his journey of experiencing God and became a pastor at Willow Creek Community Church, the same congregation where his wife first took him as a sceptic.

Enlightened by the baptism classes and inspired by continuous Bible discussions with Robert, I became a follower of Jesus last Easter and started to serve in the church in May.

Thanks to God’s amazing work, which removed the doubts from the non-believers’ mind!  How blessed it is that we could be the friend of Jesus’ and live a new life in Him! 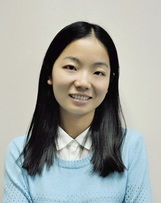