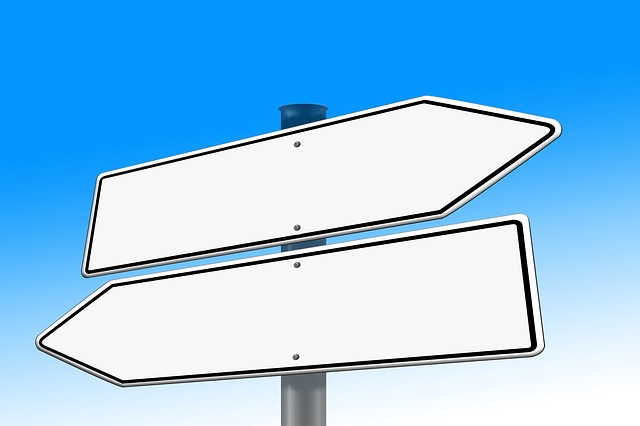 Lately I’ve realized that much of society is a pleasure-induced matrix which Christians find hard – or any need – to wake from.

Hollywood’s creative take on the term ‘matrix’ burst onto the scenes in the 1990’s movie The Matrix. The plot centred on the character ‘Neo’. When viewers are first introduced to Neo, he’s unwittingly living in a fake, machine controlled reality along with the rest of humanity.

Later in the film, Neo is ‘unplugged’ from the machines to find a world ravaged by a machine takeover of Earth. Machines now use humans as their batteries by plugging them in to a computer-like world nearly identical to the world that once was. Geniusly, the computers use humanity’s own expectations for what life should be like to trap them in this unreal-reality.

After being freed from the imaginary world, Neo gets propelled into a quest for self-discovery, and more importantly, the great salvific purpose of his life. Later in the trilogy, the character gets the shock of his lifetime: he is ‘The One’, and still-plugged-in humanity’s very fate depends on whether he can defeat the machine race and their avatar-like minions.

Long-story short: Neo eventually saves the day, though not without great cost to himself and the other freed ‘Zion’ community. Most intriguingly, the series’ last scene suggests Neo’s quest isn’t over: the rest of humanity still needs a life changing ‘reality check’.

Interesting similarities exist between western culture and the fictional machine-matrix. Like Neo, Christians have a tricky adversary - the devil - who wishes to take them away from their real life in Christ through subtle deceit.

Social networking, shopping centres, reality programmes, commercials, music, celebrities and a litany of other cultural influences all tell us one thing: Life is only for entertainment, enjoyment and self—all else must revolve around these!

Don’t get me wrong, there’s nothing inherently wrong with culture. Western culture is a main reason peace and joyful things still exist in today’s world. It’s also been the cure for many of its ills and produced great triumphs of freedom, individual rights, and creative ways to enjoy the good things God has given.

But there’s a great difference between enjoying or living for these things, being grateful for provision or obsessing over it, or caring for ourselves to being idolatrous. Today’s world promotes the latter, and we often buy what it’s selling.

In some respects this isn’t surprising, since western nations are built on capitalist systems whose existence depends on consumers buying what people sell. But this isn’t just a ‘buy, buy, buy’ system, but an ideology which claims to mirror the Christian definition of life. Many preachers also now ‘buy’ into this thinking, and so teach that Jesus came to promote a prosperity gospel where God is no longer the real purpose of life, we are.

I’ll be the first to admit having lived this fake Christian life, even willingly. Even the seemingly best Christians fall into this Devil or self-induced lie. We may believe we’re safe from this deception, but our weekly lives reveal the truth.

Whether consciously or unconsciously, our weeks for self are planned already: working for a wage becomes money for entertainment, better clothes, drinks with friends and fine dining. Holidays are planned, nights spent in front of the TV, and social media used to escape reality. Weekends become recovery and ‘us’ time.

We may have gone to church, tithed, and sung worship songs. We may even have tried to ‘live right’ and be wise with our money. The reality, however, is that we haven’t lived the real Christian life the Bible speaks of—we’re still plugged into the matrix.

Before Neo was released from the Matrix, he had a choice as to whether he’d be shown reality but then returned to the fake world, or remain in the real world. The ironically named Morpheus character offers him a choice: the red pill… or the blue pill…

Neo made a hard choice that led him to tests and hardships, but also great rewards. The world was eventually ‘saved’, now people just had to ‘wake up’. We now live a similar reality because the world and even Christians have a choice to make: red pill = hear the truth but go back to sleep, or blue pill = wake up for good, and go change the world.

Accepting the gospel is the starting point of this unplugging, and fully living it out is its reality. The alternative is a frustrating existence where we will always feel, just like Neo did, that something ‘isn’t quite right’ or ‘not quite good enough’.

The choice is ours. Let’s make it count.

Tim’s home is on the Gold Coast in Queensland. He has a Graduate Associate of Theology degree and taught in Christian Education for over six years. He enjoys Christian writing, the beach, and spending time with family and friends.