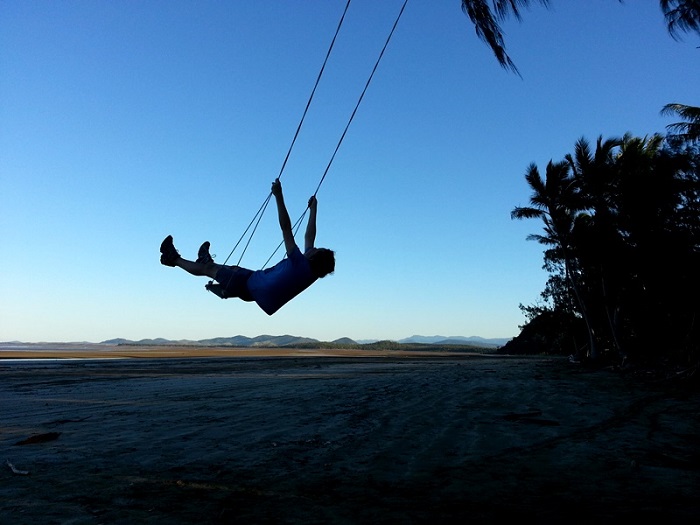 Here is a turn up! A recent survey conducted by the The Sunday Telegraph has illustrated that in this new 21st century, 98.8% of people can't wait to get home 'to the family' and the love of 'family meal time'.

Family time was ranked ahead of wealth, possessions and career, in valuing the important things of life.

As astonishing 49% even had an extended family gathering such as meals, barbecues, parties, afternoon or morning tea, picnics ….. (grand-parents, in-laws, relatives' families, cousins) and survey convenor Mark McCrindle stated, “It’s all about the family - it's back in vogue."

Many churches have developed their entire ministry philosophy and structure on this premise, that it's all about family.

One such Christian Minister is Reverend Russell Hinds, who served as the senior minister of the Gold Coast Family Church in Mudgeeraba for some years whose notoriety comes from his ability to get huge multi-purpose suburban church building constructed in only three days of concentrated effort.

In a recent interview, Reverend Hinds explained that his Christian ministry has centred on the 'family ideal'; that the family unit is the building block of society. In other words, people want to be part of a community. So he has centred his ministry around the philosophy that the local church can provide that 'family' community.

He believes that single people, including single-parent families who have been accepted more and more in the mainstream culture over the past ten years, also want to be part of a community, and that the local church should be offering a 'family' community.

An example of this, in practical terms, is that the 'Gold Coast Christian Family' church provides grandparent mentors for those families without grandparents living close by. This, Russell Hinds says, is a Biblical principle, that the community of faith is a family. 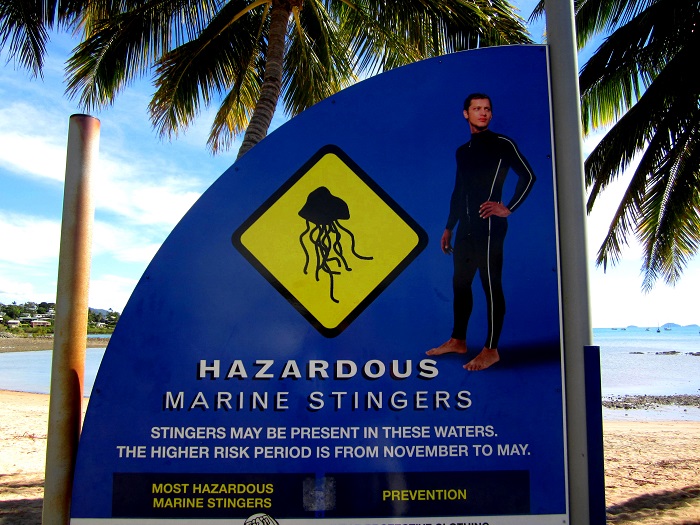 Local church as a family

He made the point that over his many years in Christian ministry, his philosophy has been to emphasise the local church as a family; it is God's family and every family member is an equal sibling member of that family.

One of the key ingredients in being a member of God's family through the local church is learning how to relate to each other in healthy ways, following the model teacher of this, which is Jesus Himself. This helps congregation members to see how God dealt with the children of Israel and how God deals with His children today through the local church's teaching, using Christ as the role model.

Reverend Hinds said that conveying this vision was paramount whether it is directed to the congregation or the board room. One must paint a canvas of the big picture and allow the individuals to ascertain where they see themselves on that canvas.

Each person has gifts of the Spirit of God given by the Lord Himself and the concept of vision is to have each person consider where they fit into the larger picture, discovering his or her role in the wider ‘family’ situation. Referring to Isaiah, the prophet who exclaimed 'Without vision the people perish', he asks each person to reflect on what piece they would paint within that large canvas.

Reverend Russell Hinds interview on the Australian Missionary News IPTV can be viewed on YouTube. 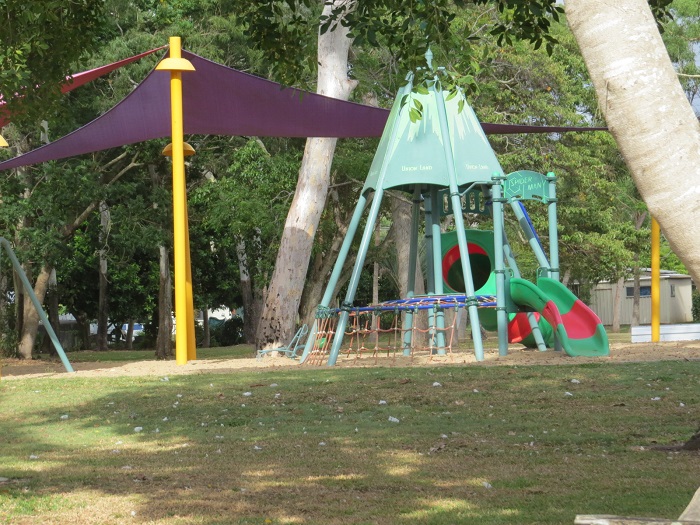