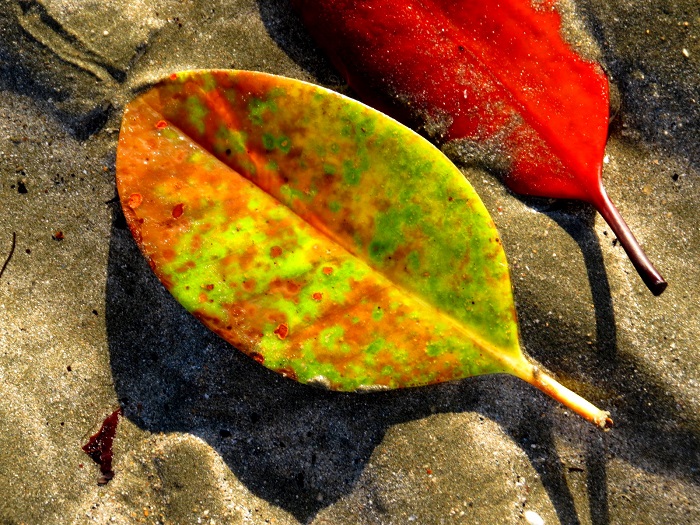 Since Jill Meagher the young ABC journalist brutally raped and killed in Melbourne a few years ago there has been numerous other young women similarly snatched, assaulted and murdered.

One issue I have wondered is whether the humble whistle may have been of any help in such situations. Imagine the situation whereby these young women had the wherewithal to have had a humble whistle on their key ring and blown it for all they were worth. the attention that the whistle alarm would drawn, more than likely, dampened any attempt at abduction.

The humble whistle has its roots in China and ancient Egypt. Apparently from the third century night watchmen would blow into the tops of acorns to alert the towns to invading Mongolians. In ancient Egypt two blades of the papyrus plant along the Nile river were held together in between the palms. By blowing into the palms the papyrus leaves would make a loud vibrant sound.

Many types of small mouth blown whistles exist for various functions: toys, hunting using bird and fowl calls type whistles, professional whistles used by police, boatswains, military, shepherds, sports, attached to life belts, and to the muscle whistles such as on locomotives, the work place and ships from the small steam boat to the large ocean going liner.

The various whistles make varying sounds from short high pitch to long slow fog horn exhibits and the physics of the whistle works by causing the smooth flow of air to be split by a narrow blade, sometimes called a labium or windcutter, creating a 'turbulent vortex' which causes the air to vibrate. 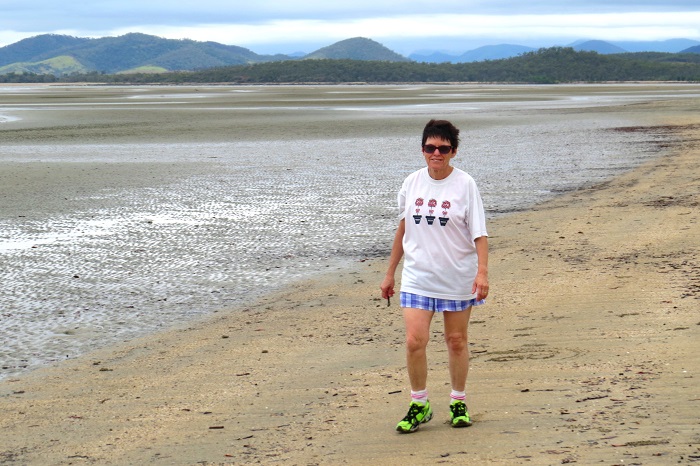 Does a beach walk require a whistle

These young women calamities created enormous public outcry - every city street should be safe, regardless of the hour and whomever is walking along it.

Alarm bells have been set off, which have been heard throughout the world. Cities that cared and its citizens intended doing something about it. Indeed, walking down a street is a right. This an honourable privilege that needs to be totally protected.

What more could be done? Not every street can have a 24/7 police presence, certainly additional security cameras could be set up, and women can carry pepper spray but that needs pretty quick action, to hunt for it in the hand bag, especially when under life threatening pressure.

When our daughter first bought a car, along with the road service and the insurance, another item we purchased was a whistle attached to her car / flat keys.

There appear to be three good reasons for a young lady to have a whistle attached to her car / house key ring.

First and foremost you don't have to hunt for it. Key rings are usually a bit bulky, you know where they are in the hand bag, usually a special pocket, and they are so easy to grab as they are a large item with plenty of practical places to brag hold – the ring, a key, an address tab, keys together …..

Second, a whistle is an alarm. Blow the thing, and everyone turns and looks and checks to see if everything is OK. Now more so, after Jill Meagher, late at night, a shrill whistle, and the perpetrator will turn away, especially if they are some distance away. If a young woman feels frightened or threatened in any way, and she blows whistle, help will come even if it is a false alarm.

Third, it is a safe security option. One cannot do medical damage accidentally on someone close but who turns out to have no such intentions. Pepper spray or other similar chemical items have been known to do medical injury, whereas a whistle is an alarm system. Indeed, every young woman needs one.

There are many Biblical references to the idea of being a watchman (Ezekiel and Nehemiah) and three specific texts that the King James English translators have specifically chosen the word 'whistle'.

They all refer to the idea of 'calling' - Isaiah chapter 5 verse 26 "from the ends of the earth"; Isaiah chapter 7 verse 18 illustrating God's whistling to even a fly or a bee; Zechariah chapter 10 verse 8 God signalling his people to gather. (biblesuite.com/w/whistle.htm)

The idea behind the whistle therefore stands in good stead for today. 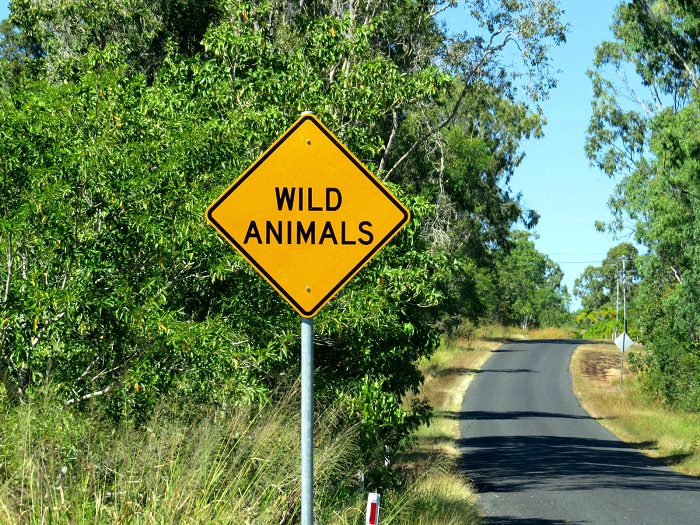