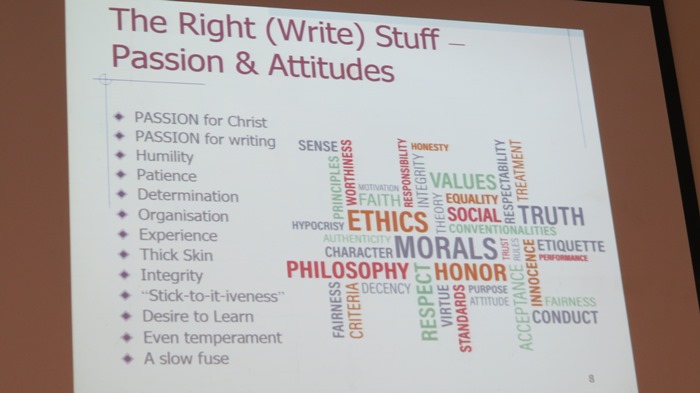 Plenary instruction on the big screen

An interesting piece came across News.com a couple of weeks ago where YouTube was cutting out North Korea from its service.

That reminded me how everyone of us is totally dependent on our internet services on others. Someone else increasingly interlockingly controls access to the Internet.

In 2012 the local hard copy monthly news of the Midge Point – Bloomsbury region of the Whitsundays mainland on Repulse Bay closed its doors due to the expense – it several A4 pages stapled together for 1200 people.

One of our young writers developed for the community an online weekly news in its place with the same lady as editor – this was a gifting to the community from our ministry, Well-Being Australia.

That one change along with the various community group's Facebook pages changed everything for this rural community. But all these IT developments were totally dependent upon Weebly, the Internet server, Email and Facebook.

I can recall times when Weebly was down for infrastructure maintenance – there was no news available for the community. That region has had painfully numerous Telstra breakdowns and communication ceases. 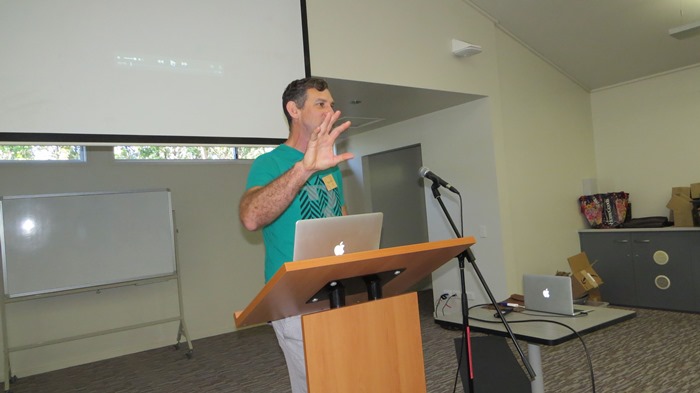 Banking has become increasingly the normal patterns of

This has changed the very nature of banking for everyone of us. Rarely do we line up at the teller's counter – sometimes very long lines – and do our banking. And the horror of horror's when banking IT systems collapse in a heap – unhelpful apologies are given, woefully long lapses for repairs are seemingly forever. 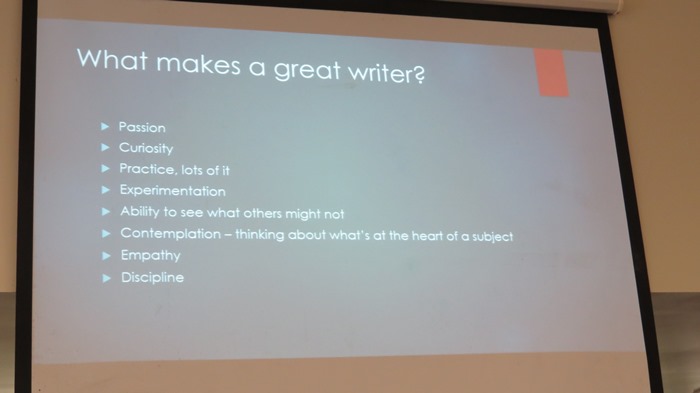 The big screen is put to good use

Online shopping has now come of age and in Australia, Amazon is about to open a wharehouse in Australia to challenge the big market place players.

television, speakers, DVD's and the rest of it

Our ministry with the young writers being published in the online Christian Today is totally dependent on someone else maintaining the site, the server providing top line linking and the like.

Our local church now has 85% of its titles and offerings done through internet banking. Churches today use the big screen for almost everything from notices to bible readings, to prayer points to the sermons.

We held our young writers annual conference on the Sunshine Coast and the Alexandra Heads Conference Centre had their IT system working and every speaker along with the MC utilised the big screen.

We are all totally dependent on one another in this new frightening world of IT. Bu the way. What is “What'sApp?  or is  'What'sup'  or  'What'sdoping down'  ….. 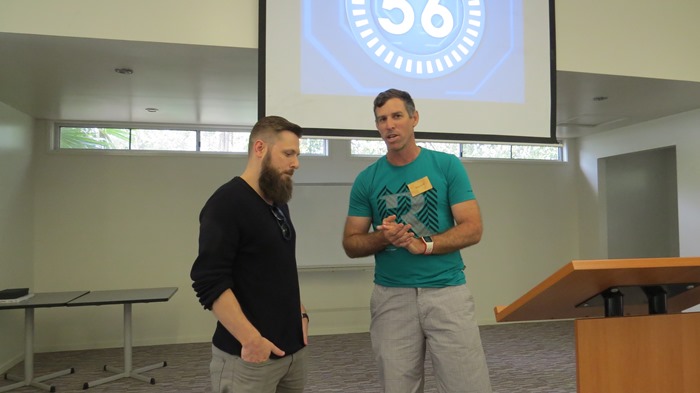 60 seconds interview of the young writers at the conference