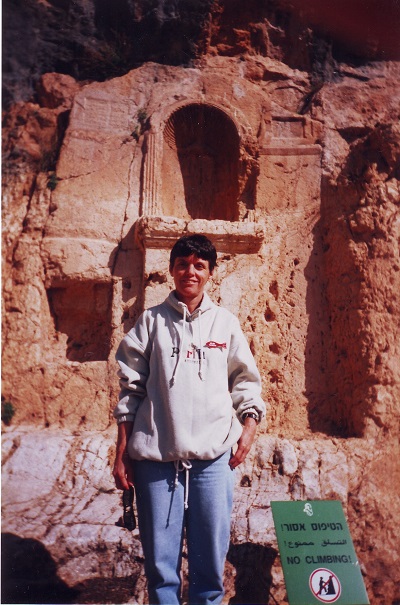 'Dionysius Exiguus' lived in the sixth century and he calculated that the Church Age was to conclude in 1000AD. He was a scholar of repute and his prophetic writings and understanding of the Bible were well publicised and heartedly believed by those of his and subsequent generations through to the start of the new millennium, which started in 1001.

Thirty years prior to that millennium dawning (971AD), a vast array of literature appeared on Bible prophecy, and this led to a widespread fear and anxiety throughout every part of the Christian world.

In the second of this series on Israel and Prophecy, titled 'What of the Last days?', at that fearful time, in that thirty year period, people worried that the 'End' would be announced by fearful calamities, and then the last and terrifying judgement would begin.

The same Scriptural texts we hear today were adjudged to be prophetic and equally applicable to that time, in that, the end would be preceded by wars and rumors of wars, debauchery, immorality, lack of a fear of the Lord, denying Christ’s return...

As the eleventh century (the new millennium) wore on without fulfillment of these prophecies, the idea was promulgated that Christ could not return until the land of Israel was secured into Christian hands. All the other prophecies were deemed fulfilled only for the prophetic word to be consummated upon Israel being re-established, this time in Christian hands.

This was the philosophical background to what became the series of 'The Crusades', possibly the worst stain in the history of Christendom. They left a trail of bitterness with Muslims that remains a “living” sore in the world situation today.

The Crusaders had high ideals and courage, but at times with cruelty, greed and narrow self righteousness. Many Crusaders seem to have held the view that nothing could be done with the infidels except to exterminate them or to reduce them to permanent slavery. There were voices of protest; for example, Roger Bacon said, The Crusades were a futile folly.

There were five Crusades and a disastrous Children’s Crusade (this is the Pied Piper story). They extended for almost 200 years and only for a brief period was Jerusalem in the hands of 'The Crusaders'. Even Richard the Lionheart, (Robin Hood era) failed to retake Jerusalem. 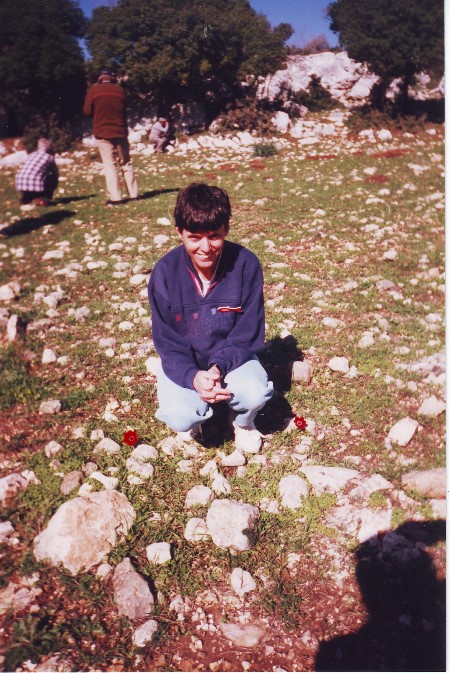 Today, talks about Bible prophecy by excited preachers detailing the Last Days (almost citing the day), and reciting the signs of the times, are indisputable as these events are in the Scriptures -

The eloquence of such preachers hold congregations temporarily spellbound, and with the authority of supporting verses and statistics, they refer to maps, charts, slides and chronological timelines.

Many an audience has left such talks a little confused, such as the relationship between ancient prophecies and modern phenomena (everything from killer bees, coded Government financial tracking systems, an ID chip on every forehead, etc).

The problem is that many Christians are genuinely looking to raise their families as Christians, and looking for guidance, which they do not find in such preaching.

For example, comments such as - ‘I’m not sure how helpful all this is to me and my children. I’m trying to walk with Christ moment by moment, to keep our heads above water and our family functioning, I am looking to Scripture for wisdom and direction as well as for comfort,’ and ‘I wish I understood better why this happens in the Middle East and how the Bible applies without the speculation.’

If this type of presentation leaves many people bewildered, why should we study Bible Prophecy at all?” The answer appears to be one word - Israel. 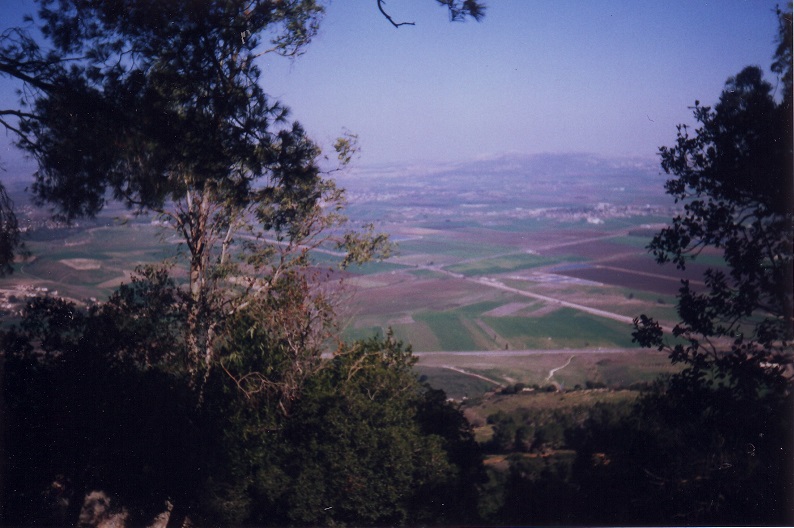 I believe the coming of the Last Days seems to have one 'out of the ordinary' pre-condition, and that was that God will bring the Jews back to their land, and He will re-establish them in their nation.

There have been two exiles and returns. The first was to Babylon (Jeremiah 29 verse 10); the return is celebrated in the book of Nehemiah. The second was the Diasopra after the destruction of Jerusalem in 70AD by the Romans; and this celebrated return was in 1948.

To conclude this second article on Israel and Prophecy, 'What of the Last Days?' we have noted that preaching and writings on the 'Last Days' is nothing new. There are those who see the 'Last Days' with much adventure and curry the daily news headlines of disasters as if Biblical announcements, but this kind of approach brings serious Biblical evangelical scholarly credibility into some disrepute (although its essence is part of Biblical teaching).

Yes, at the same time we are called to be 'alert, but not alarmed' to the 'Last Days' and herein lies is the Christian's heartful discipline in Biblical study. This will lead us into the third lecture (article), as to whether the promises of God are true to their word. 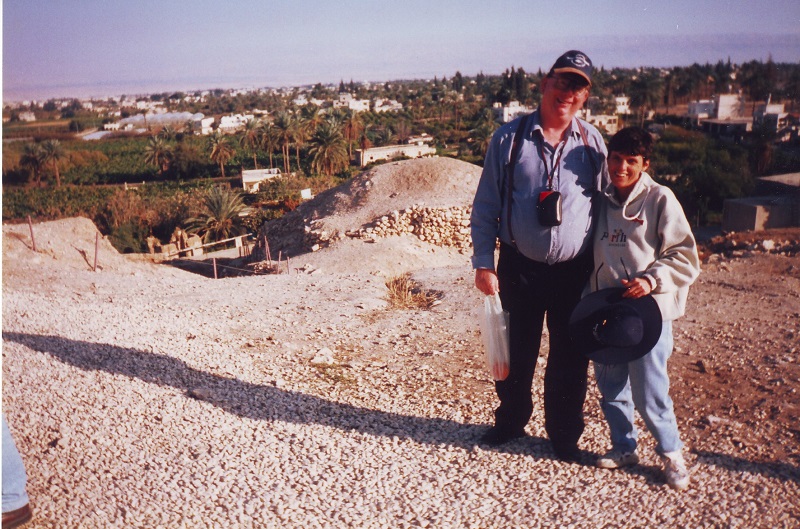