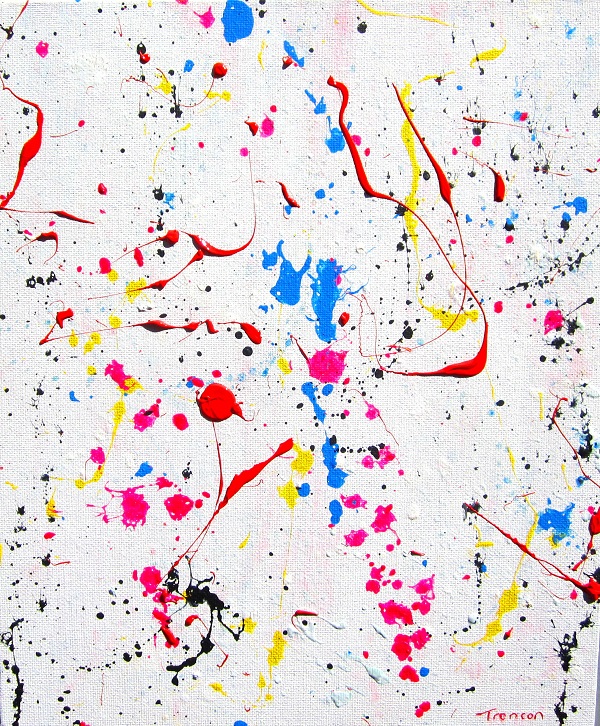 Likewise I'm fascinated by the dynamic changes that have take place in much of the Australian Christian scene due to the influence of Pentecostalism over the past 50 years. These changes have not come all at once, but it's often the norm today in any Australian worship service. 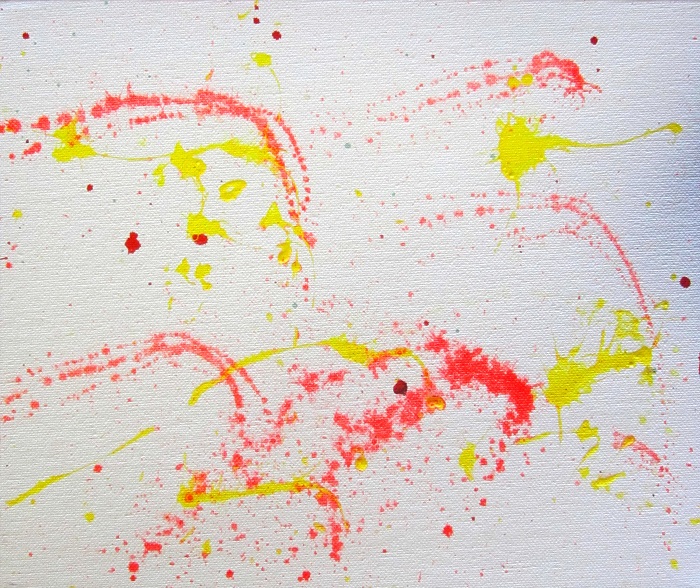 One hour sermon - twenty minutes was about the maximum a preacher would dare to speak in a sermon, but in Pentecostalism, and generally today, it is rare to find any preacher who doesn't take something around an hour to get the message across.

The sermon starts conversationally - the beginning of this one hour sermon time slot is generally in conversation with the parishioners. Informality is the order of the occasion, mentioning some incident that happened or is to happen, a personal encounter with someone. This could take up to 10 minutes.

Roaming - sitting in the pew was the order of the day in my youth. In modern services people get up and roam about: they might need to get a message to someone; or take a pit stop; or change seats to be closer to someone; or attend to children’s needs. It is s all a very casual affair. This roaming is not confined to the hour-long sermon, but continues throughout the entire worship experience.

Entry Music - the music would once be a quiet reflective piece while the congregation members found a place to sit and quietly reflect. Now, the musicians are fine tuning their guitars, the key board checks a tune with one of the other musicians, the drummer does a few starts and stops to ensure he's seated correctly....

The building - the architecture has changed. Today there is a huge multi-purpose building that is put to use for a wide variety of purposes during the week and converted into a large mega-seated worship service for Sundays.

Plenty of noise - entering a church was once a very quiet experience. Now, there are people noisily chatting away, someone they haven't seen since yesterday, people are walking around the auditorium and calling out to on another. Whole families greet each other.

Dedicated singers - in the traditional English service, the Minister or Priest would announce the hymn number, the organ would play and the congregation would then sing. All that has changed. Designated singers, each with their own respective microphone, leads the worship. This helps involve women of the congregation who have musical talents, as well as men.

The Music - the key board has replaced the organ. There are a multiplicity of musicians playing anything from base guitar to the full range of the symphony instruments. Yes, the old Salvation Army band is still around. Today, the music is often ‘rock’ loud.

The old hymns have gone for the most part. Now there are well crafted songs from Scripture, often sung over and over and over again. The singers raise and wave their arms about and quite often, bow in constraint as the Holy Spirit leads their worship. 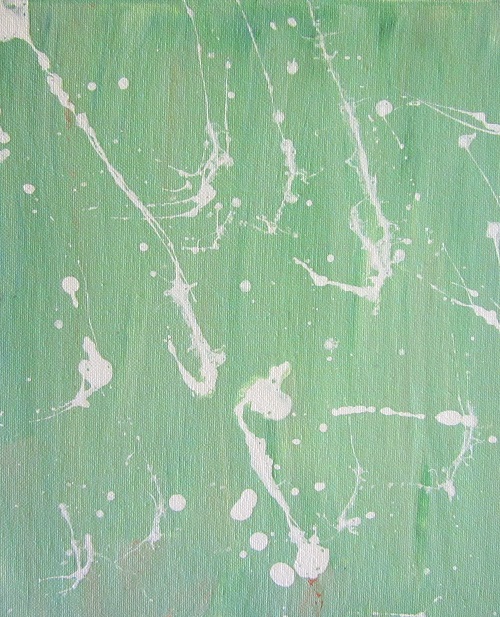 Video - the service all gets recorded on video and edited into an easily conveyed product. This can be given (or sold) to those who were away that week or to shut-ins or the sick. Many services and other Church events are also streamed to the internet for those with technological know-how, maybe travelling somewhere across the world.

Appointments - there was a time when the Minister would visit you in your home. Today, you make an appointment with the Minister's office and you come to the church office. There are trained lay-people who specialise in visiting the elderly and the sick.

Multiple Ministry members - today, the Pentecostal scene has shown the value of having a number of ministers on staff. The senior minister is not unlike a Managing Director, then there are Ministers who have responsibilities for Home Groups, Youth, Elderly, Worship and Music, Administration, Women's Ministry, Welfare arms of the church, and the like. This also helps to involve more women in the life of the church than in the traditional English village model, popular in Australia in my youth.

It is interesting to note that we may be going ‘back to the future’, as there are many non-Anglo Saxon traditional Christian services where this informality of behaviour, and popular-style music was always practised, from ancient times. Gospel music arose out of this informal style of service in the Black communities of Southern USA. 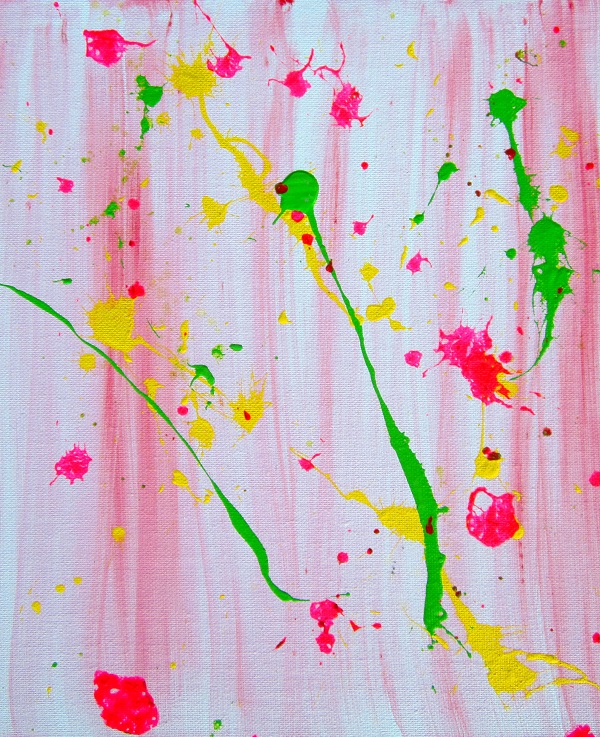