This is a follow on from yesterday where I have written on trust many times before. In this instance I introduced this subject by asking whether you ever had a niggling injury or medical problem that just wouldn't go away? It could be the result of an old sports injury, or perhaps you shouldn't have raced your grandchild (I did this and suffered for some months), or maybe you have a known chronic condition.

Wouldn't it be nice if you asked your medical adviser for help and he or she said "just take this potion or have this injection, and the problem will go away: trust me, I'm a doctor, or pharmacist, or alternative healer". But yet, you have no idea what medication the professional is suggesting, and you would like more information. 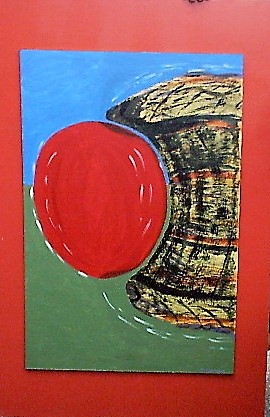 A controversy in Australia are substances called 'peptides'. In the broadest scientific sense, these are small proteins.

Proteins and peptides are both made from long strings of amino acids. Our body digests these by breaking the chains up into simple, soluble amino acids; then uses the individual amino acids, put together in the right order, to make our own specific proteins such as muscles and enzymes and lots of other necessary chemicals and biological structures – even our hair.

Some peptides sold legally as food supplements are simply proteins that have been pre-digested, and these can be taken by mouth. They mimic the chicken soup that is traditionally given to invalids in many cultures, in which the long cooking has broken up some of the chicken meat into smaller peptides for easy digestion. Peptide supplements may or may not be effective for an individual, but they are certainly more expensive than chicken soup.

A range of other peptides act in the body as hormones and proto-hormones. They will need to be injected or else the digestive system will break them down into dietary amino acids. Hormones are chemicals made by our bodies, needed in tiny quantities at the right place at the right time, to ensure that the biochemical reactions happen in the correct sequence to keep us alive. Proto-hormones are the precursors to some hormones, and often stimulate the body to manufacture the required substance, such as human growth hormone (which helps build muscles) and EPO (which makes more red blood cells, which help deliver oxygen to muscles).

Because of their ubiquity in the human body, and their ease of digestion, any peptide supplements are difficult to detect using current drug testing methods.

Exercise can also stimulate the body to produce these chemicals naturally, and in any case, training is needed as well as the supplements. Although many think that a little added extra improves performance, some nutritionists think that adequate carbohydrate and water is more beneficial.

Another potential problem for young athletes is that any hormonal supplement can potentially interfere with completely unrelated, hormonal balances in the body. Scientists do not understand all the interactions nor the long-term effects on both mental and physical health – that is why many of these substances are not certified for 'off-label' use - although some of them are legally used to treat medical conditions or ageing where there is abnormal deterioration of the body. 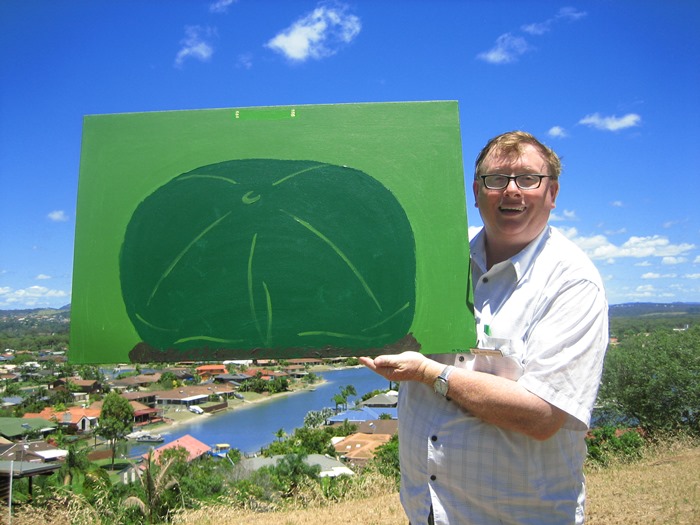 History of 'performance-enhancers' … the rules change as knowledge improves

Anthropologists have often found that ancient cultures used available stimulants to sustain their strength during hard times. People needed stamina and quick recovery of injuries so they could hunt kangaroos or find bush honey to feed their families. Humans need to aim to do their very best.

From the tobacco of the traditional South American cultures, to 'pituri' (a nicotine-containing stimulant) of many Aboriginal groups, to kava and betel-nut in the Pacific areas, to amphetamines used by pilots and soldiers during many wars, to opium in Asia, people have used whatever was available to improve their individual performance and ensure survival of the community.

Today we rely on modern medicine to ensure our health and strength to uphold our various responsibilities to our employers, families or (if we are athletes), our fans. Yet some still like to use 'recreational' drugs that originated with in some of these ancient practices, many of which were legal until the recent past. Tobacco and alcohol and caffeine are legal now. What are you drinking while reading this?

Historically, athletes have also tried to get a chemical edge. In the 1904 Olympic Marathon, the winner, Thomas Hicks, was given egg white, brandy and a little strychnine towards the end of the race. It didn't help his extreme fatigue and dehydration, but the sports scientists of the day were following their latest theories and tried to help. There were no legal limits on what an athlete could consume.

Since then there have been many cases of illegal performance-enhancers, with cycling taking a caning.

So who can young athletes trust? I would suggest something similar to my own research methods - find an independent 'second opinion' such as a private doctor or nutritionist, an older friend of the family, or if an elite athlete, a sports chaplain who may know professionals who act ethically. 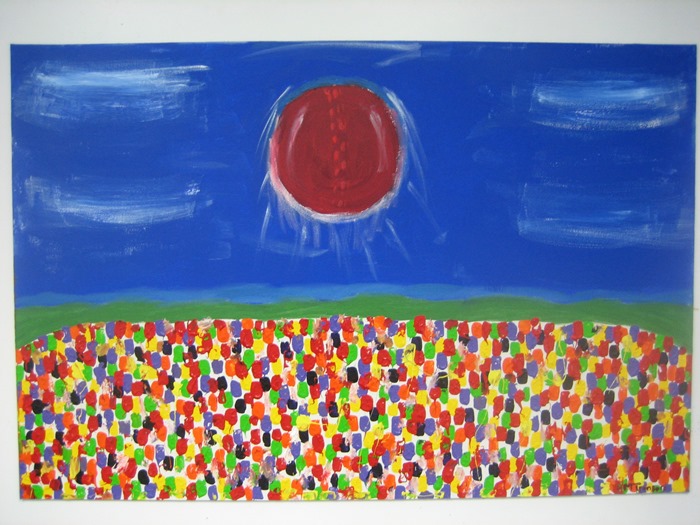