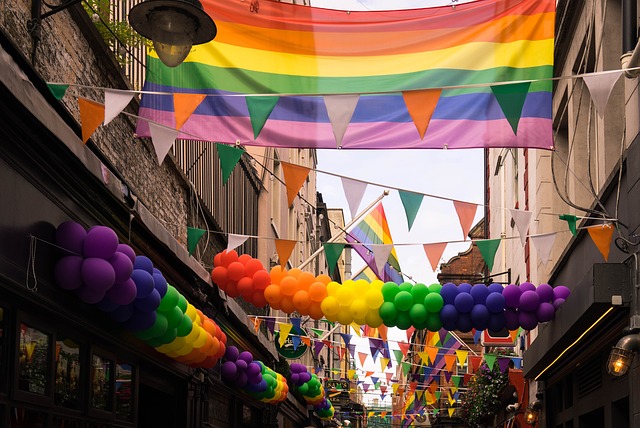 In Australia at the moment, the high court has approved for our government to hold a postal vote to assess registered voter’s feel on whether or not homosexual marriage, or marriage equality, should potentially be passed as law.

Couple relationships provide people with love, companionship, support, and opportunities for having children and raising families. As such, couples are a fundamental building block of society and are recognised by governments and institutions world-wide for their importance. The union of one man and one woman has been the bedrock of societies across cultures for thousands of years.

I can see from a non-Christian point of view why one would vote to have marriage equality—especially when you take the church and its context away and along with the current civil union setup which is just a stone’s throw from marriage—to be fair in this context, some of the reasoning does make sense.

Talking with people about this hot topic I have come across a broad spectrum of reasonings for voting yes or no and I think it is important to explore the reasons without being intimidated either way—this is what free speech is about, the right to opinion, open to constructive criticism and debate but without fear of abuse or prosecution.

There are a number of people stating that people who have marriage are greedy and want it all for themselves.

I personally do not see it that way as, for myself as a Christian, I believe marriage has its roots in creation—Adam and Eve as the first example. Marriage is also modelled after Christ and his church which is referenced throughout the Bible—there is a deep spiritual significance behind the union.

My opinion of marriage, is that it provides a balanced ground of a man and a woman, working as a team to raise children and maintain a family unit. It is a biologically correct union to create a family, each parent contributing a healthy balance of feminism and masculinity.

According to the Australian 2016 census, only 0.38 percent of Australia’s 24.4 million people are in same sex relationships. Yes this 24.4 includes children & teens below 18, but even then a conservative figure of half of this at 12.2 million—it is in reality, a very small number.

With this figure alone it seems peculiar to me, that such a majority support ‘marriage equality’. Many people I have spoken with over the years on this subject do not even know a homosexual person let alone a couple, yet in recent times they feel it should be a yes.

It seems as though at least a percentage of people are supporting it just to support something which they feel all homosexual people are crying out for and if I am completely frank, something to clear their conscience from previous years of mockery. A choice based on emotion.

The homosexual people I have known tend to like the fact that their lifestyle is alternate and not compliant with the restrictions of the mainstream and marriage.

I know first-hand the experience which many gay people may have felt in their life.

In high school many years ago, I was labelled as being ‘gay’ for several years because of a comment which was taken out of context. The friends I had did not want to be seen hanging with a ‘gay’ guy, and so abandoned me. The only people who spoke to me were those who later came out as being gay themselves, something I will not forget.

This experience really held fast when I became a Christian—to make sure my attitude was in check. Just remember, we are commanded to love the person, hate the sin.

The sins in this context, if applicable—and just as applicable to straight people, are the sexual sins—not being a person.

Increasingly free speech has been pushed aside in favour of laws and regulations designed to stop people being offensive to each other, a steadily expanding amount of anti-discrimination and defamation law, and the growing momentum towards restrictions of speech online.

There are legitimate worries about a Christian’s freedom of speech—to freely speak what we believe without fear of being prosecuted for discrimination. If marriage equality goes ahead, we know what will happen, as we have already had a taste of it—it will encourage religious discrimination.

There currently seems to be a real lack of support by politicians to create safeguards for Christians and other religious groups, and this is also cause for concern. The Government hasn’t made it clear how our religious freedom will be protected, if at all.

As such, I have asked the question—is this really about equality or just part of the progressive attacks of recent on Christianity?

The same natured people who are trying to take the Christ out of Christmas and the word Easter away from eggs.

I have seen a lot of lies spread by the 'Marriage Equality' militants. From our media reporting on fake news by creating fake anti-marriage equality posters on bus stops; the suppression of freedom of speech towards the likes of Australian Christian Lobby speaking on marriage (to find this article, copy and paste: lgbt-activists-want-equality-and-free-speech-except-for-christians); to the false accusations of the facts behind the TV adverts—the list goes on.

Protesting outside churches, in attempts to provoke Christians into argument—the very institution they fundamentally oppose—yet they demand that the same Christian church marry homosexual couples?

I really feel in a spiritual sense, this is the enemy attempting to laugh in God’s face.

So ask yourself, do we really want the morals of the church to be replaced with the morals of the left? Love wins. Freedom of speech—that is, unless you dare to have an opinion or belief to the contrary, in which case you will be hated and verbally abused.

Whichever way you vote, either here in Australia or in the future overseas, make sure you do your research to make your choice count.

In my opinion, it is not good to choose based on emotion, base it on facts. 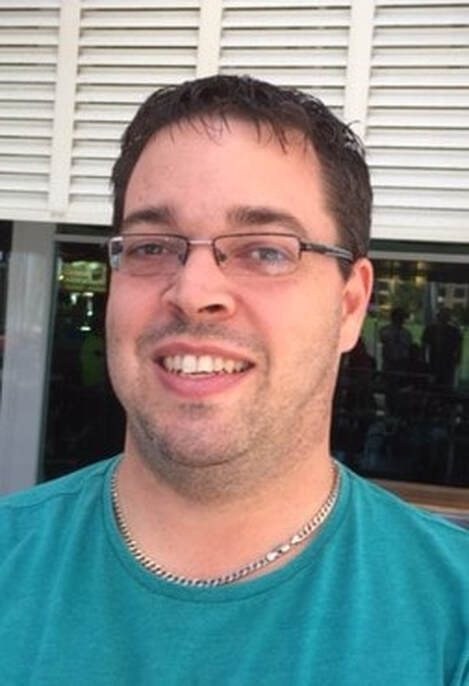