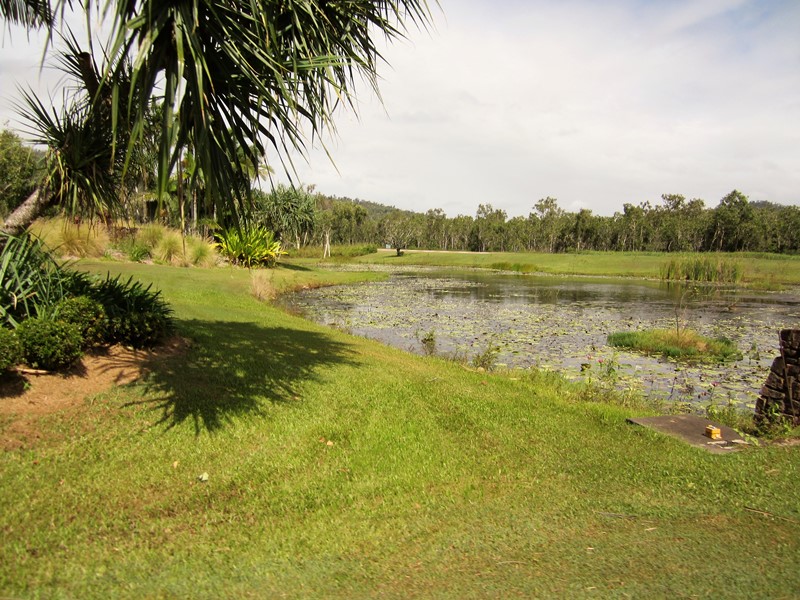 Before there were modern methods of making and analysing medicines, and before there were regulations about testing them for safety and efficacy, there were traditional herbal remedies handed down from one generation to the next.  Sometimes this knowledge kept within the family groups; sometimes it was the speciality of knowledgeable people in the society.

When the knowledge was written down, these books were called “Pharmacopoeia” or simply “Herbals”.  The Chinese have had written records dating back to 770BC; the Bible gives many herbal remedies for ailments, as well as poisons.  The Book of Jubilees chapter 10 verses 10-14 explain how the Angels taught Noah the use of herbs and he wrote them down and gave them to his son Shem before he died.

The medicinal remedies in the mediaeval herbals in Europe came originally from the ancient Greek traditions, but were made more systematic by the Persian, Syriac and indigenous Arab peoples.   From this Islamic tradition, much of this knowledge found its way into Christian European medicine. But Northern Europe has totally different plants,  so their traditions were not the same as these Middle Eastern remedies, and were more likely to be handed down by word of mouth. But they were often common knowledge, and there are many references to using plants for medicine or wellbeing in Shakespeare’s plays.

Over half of our current, well-tested medicines come originally from natural sources – usually plants or micro-organisms. Often (as in the case of aspirin and the anti-malarial artemisinin) the natural extract has been modified in the laboratory to make it more abundant, safer, easier to administer and/or more effective.

The aborigines in Australia were no different from pre-industrial peoples all over the world.  Their use of plants varied from place to place, because the plants were different.  However, there was no written language, so no pharmacopoeia.  And due to the dispersion of the Aboriginal groups and their individual cultures on the arrival of Europeans, much of the knowledge has been lost. 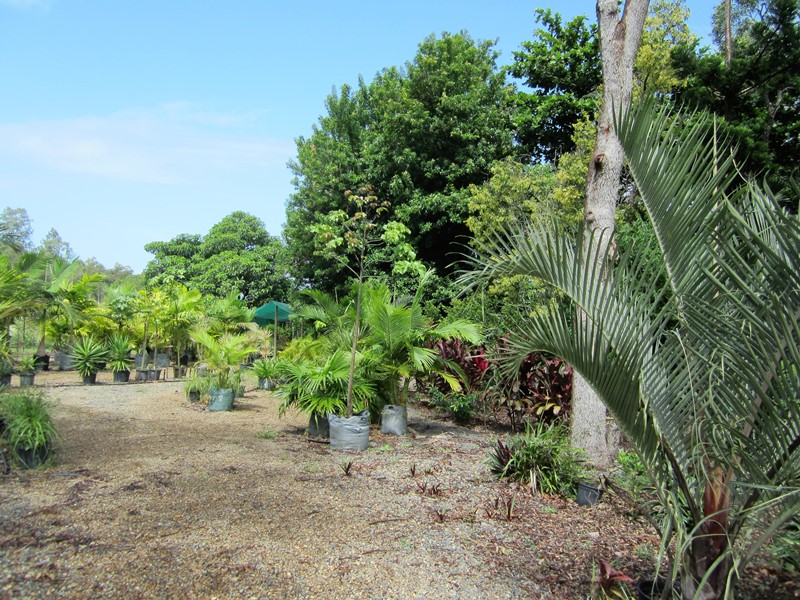 There have been many science researchers who have investigated the chemistry and biochemistry of Aboriginal traditional plants, from a range of different areas.  Most of these have been in conjunction with local elders.  The chemical composition of many has been found, but most of the compounds are those already known and (if effective) already in use in Western medicine.

There is a 1988 classic, produced as a bicentenary project, entitled “Traditional Bush Medicines – an Aboriginal pharmacopoeia” which was produced by the Northern Territory government in association with a wide range of Aboriginal and other professional consultants, including chemists from La Trobe University who analysed the chemical components of the plants.

A quote from the Introduction states: “Aboriginal nomads confine their use of plants within their respective areas and do not recognise those outside this area as being of therapeutic value.  The same plant growing in two tribal areas is often used medicinally in completely different ways…… they (may) differ in preparation and indication of use”.

This study did prove the chemical basis of many traditional remedies, but it did not show any new compounds or plants that would be of value in the modern pharmaceutical industry, as many of these chemicals are already used in our current medicines.

At least two further smaller studies have confirmed these chemical results on a range of different plants, one reported in 1992  (by Lassac and McCarthy) and another in 1997 (by Pengelly).  There are many other such compilations of Aboriginal remedies, as a quick online search will show.

For example, there is a recent short summary of a few uses of Australian plants written in 2014, by Graham Jones of the University of New England (this does not mention chemical composition):  http://theconversation.com/indigenous-medicine-a-fusion-of-ritual-and-remedy-33142 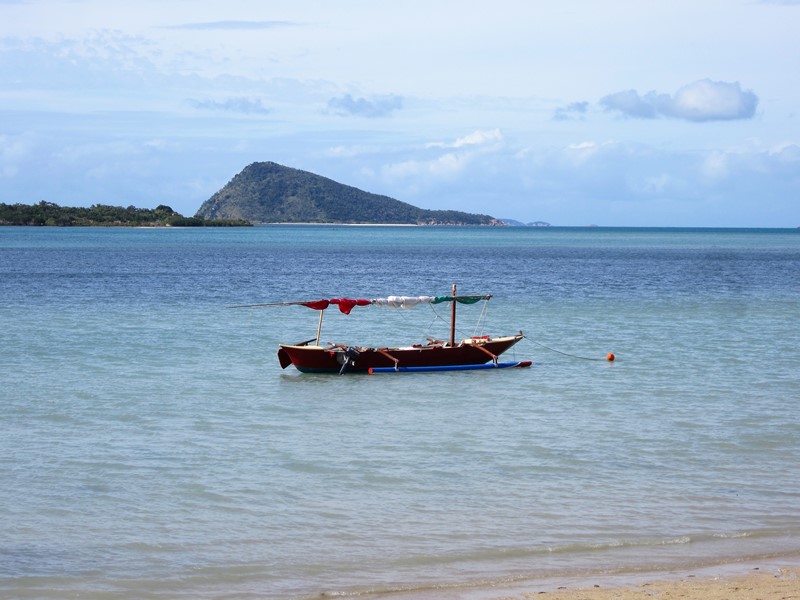 The methods of identification and biological evaluation have improved since this 1988 study.

However, it seems that there is no systematic list or central database, and possibly because of this, recent researchers (such Italian lawyer Dr Francesca Panzironi) claim that no prior research has been done – perhaps she only looked at one particular geographic area.  At least her efforts have helped to preserve a wider range of traditional medical knowledge. http://www.abc.net.au/radionational/programs/awaye/aboriginal-healers-working-to-keep-traditional-medicine-alive/5471058

Disseminating new knowledge, one PhD student at a time

Dr Shane Ingrey is the fourth indigenous PhD graduate  from UNSW in 2015, and the first from the La Peruse area, Botany Bay.  He was nurtured through the Nura Gil program  http://www.nuragili.unsw.edu.au/

His people are the Dharawal and he used the knowledge from his grandmother about the use of local plants to inform his microbiological and chemical studies for his PhD.

Her information was passed down from her mother, who was born at La Perouse in the late 1800s.

Dr Ingrey used newer methods of microbial cultivation and chemical analysis than those available in 1988.   He looked at potential antibiotic compounds from the bacteria and fungi that live in conjunction with the plants. (Remember that penicillin comes from a common mould).  The fact that these little bugs may be different in the soil of different areas, even though the plants are the same, may help us to understand why Aboriginal groups used the plants in a variety of ways, depending on where their traditional tribal areas were.

Dr Ingrey went further – once he had identified five compounds with known antibiotic activity, plus one new one that is similar to modern insecticides, he tested them on a range of disease-causing bugs.  This gives an incentive for work to continue on the possible pharmaceutical uses of these chemicals.

In the meantime, Dr Ingrey is mentoring other young indigenous people by teaching biology and mathematics at the nearby Matraville Sports High School. https://newsroom.unsw.edu.au/news/science-tech/indigenous-phd-graduate-blends-traditional-medicine-and-modern-science

I am pleased to see that there are Indigenous and other professional scientists working to preserve Aboriginal knowledge, use that knowledge to improve modern health and concomitantly mentor young Indigenous kids who want to be scientists.

This process is also how science works, one step at a time taken up by others with newer and better analytical techniques.  Among the many Bible verses advocating “show and steady” is Proverbs chapter 21 verse: “The plans of the diligent lead to profit as surely as haste leads to poverty.” 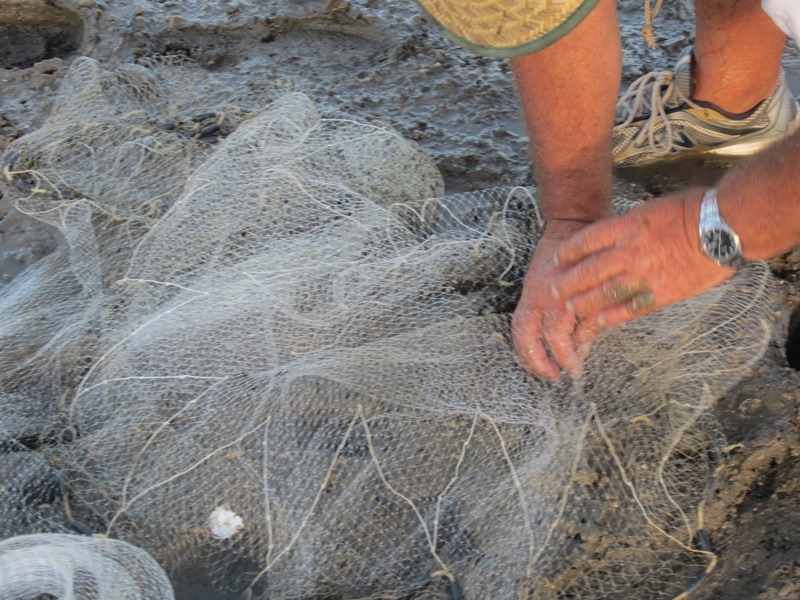