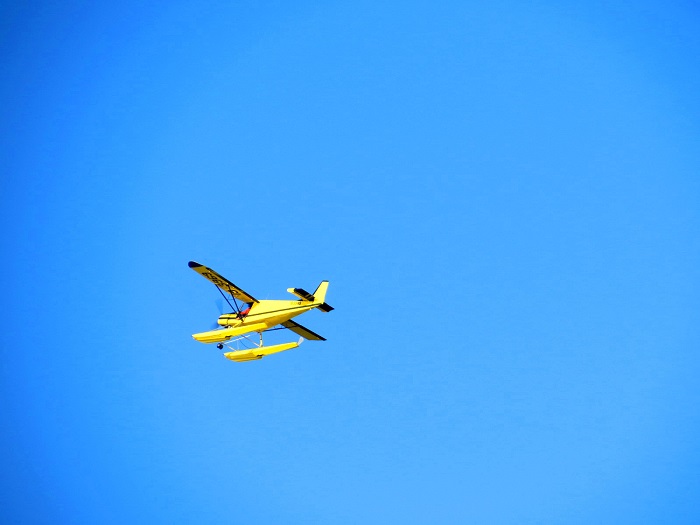 A soap can be likened to this sea plane

The Italian media went berserk and with good reason. A true life soap opera was played out on the world stage!!! Are you able to remember, how the estranged wife of then Italy’s 73-year old Prime Minister Silvio Berlusconi had demanded $5.5 million a month in maintenance after the breakdown of their then 19 year marriage.

Veronica Lario claimed her husband was unfaithful during their union, allegedly betraying her with a string of women including an 18 year-old model.

So there it is, $5.5 million a month, a nasty divorce and a world audience! This is the definition of a World Soap, an astonishingly straight forward storyline that captivates its audience!!

Ordinary people like you and I are not in the World Soap league. With the media following debacles such as the then Italian Prime Ministers affairs. But we say something of it with the US election candidates on both sides. 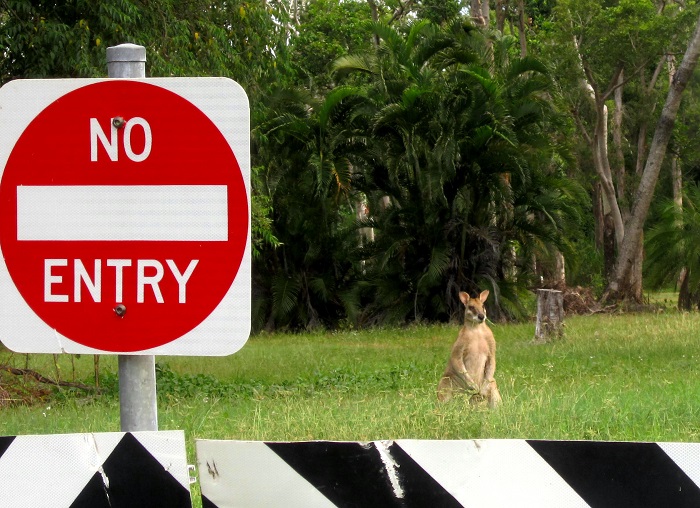 A soap can be likened to this No Entry sign

Back to the Italian world stage

Living in the style Veronica Lario is accustomed too obviously demands a healthy wallet. Without money and scandal, World Soaps would not be so juicy. The Prime Minister and his ‘first lady’ would have had numerous functions on their social calender and such functions required designer outfits and jewellery.

Even their home life would have been grandeur. Staff, drivers, vehicles, offices and first class airfares would have been among the essentials of this lavish “World Soap” lifestyle.

Why should Ms Lario suffer financially and downsize on her comforts because of her husband’s infidelities? I’m sure the Prime Minister won’t be cutting back on his luxuries!

The expenses of this Italian super couple would rally in the vicinity of $200,000 a month with sources claiming this leaves another $4,800,000 million each free to play with every month. This is World Soap drama at its best. With her investments and the children's education, Veronica Lario may still have a healthy $3,000,000 available a month.

Let us not forget that Veronica Lario, would be patron and supporter to certain favourite charities which may require a further five hundred thousand dollars a month to keep afloat. No World Soap would be without its charity events.

Even after all these expenses and giving, in this World Soap of make believe, one could “guestimate” that Veronica Lario might still have around $2,500,000 dollars a month in disposable income. And we all know that in any good World Soap, just around the corner lurks further drama, making it all the more captivating.

There is something exhausting about any World Soap. Just keeping up is tiring. World Soaps for the media moguls are like money making machines! Audiences thrive on them and with audiences come advertisers. 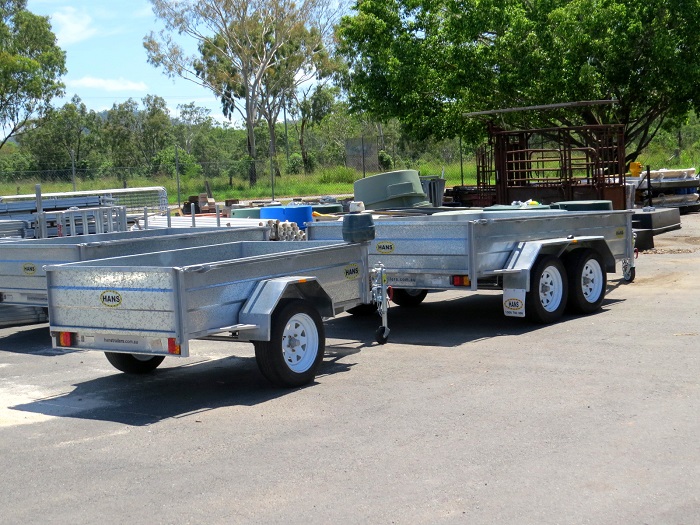 The reality is that those who preach Jesus and His Salvation need to compete for audience attention over and against these World Soaps.

The power of the Holy Spirit becomes the essential ingredient when speaking forth Jesus for without that divine power there is nothing we can say or do that can reach the lost for Christ or compete with a World Soap.

This is a great biblical reality. We can sigh at the world soaps, we can smile or laugh, even weep, but they mean nothing to the true reality of eternal Salvation to those who believe in the Lord Jesus Christ. 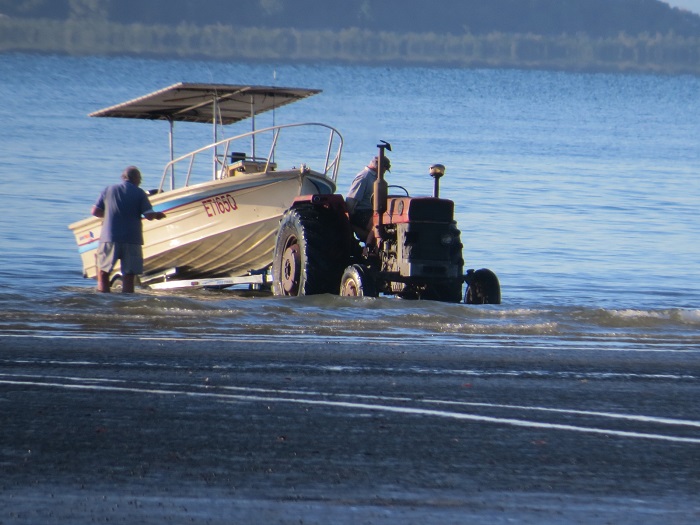 A soap can be likened to this tractor and truck