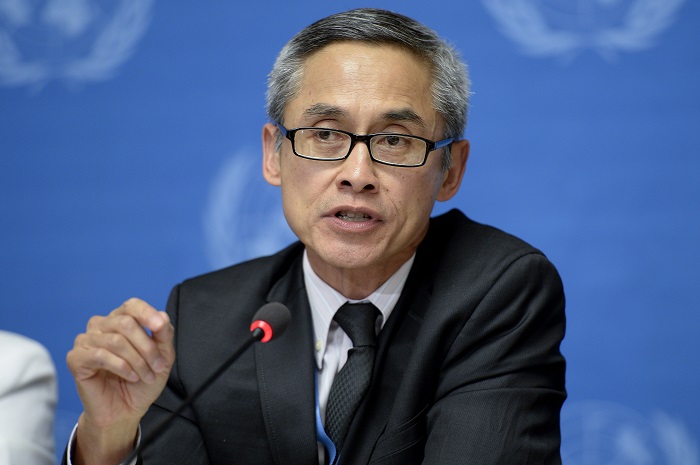 A total of 77 countries voted for the deferment of the appointment by the United Nations of an LGBT ‘enforcer.’ The vote was taken in December 2016 and the appointment has now been made. When I say ‘enforcer,’ the correct term for this position is independent expert on sexual orientation and gender identity.

Both Australia and New Zealand voted against the deferment, meaning they wanted the position filled. Were you asked if you want an LGBT ‘enforcer’ to travel the world enforcing the UN’s position on sexual orientation and gender identity? I know I wasn’t and nor did I know my country was in favour of it.

The appointee is ‘expert’ Vitit Muntarbhorn, someone you’ve never heard of and he has already shown he is going to try to use his mandate to pressure countries into advancing LGBT rights and even wants to ban therapy for those who struggle with their unwanted same-sex attraction of their gender identity.

He also plans to recommend the educational systems in every country mainstream controversial concepts of sexual “rights” and lifestyles, and we can be certain he will be promoting radical comprehensive sexuality education.

So who is this man? Firstly, he is a 64-year-old from Thailand. Mr. Vitit Muntarbhorn is an international law Professor, educated in the United Kingdom obtaining his undergraduate and graduate law degrees from Oxford University.

He also holds a degree on European law from the Free University of Brussels. He is currently Professor of law at the Chulalongkorn University in Bangkok, teaching international law, human rights, the law of regional organizations, migration and refugee law, child rights, international humanitarian law and European Union law. Professor Muntarbhorn has served on many UN bodies and seems to specialise in Human Rights.

Reading the above paragraph you have to say he is a good man so why is such a ‘good man’ going to tread all over the rights of countries around the world to decide their own agenda on LGBT, using the might of the UN to do so.

Professor Muntarbhorn is a well-known radical homosexual ‘rights’ advocate who has made it clear he will push for the legalisation of homosexual marriage across the globe so perhaps he is not such a ‘good’ man as Bible believing Christians would believe.

How will he achieve the agenda?

The key to his ‘strength’ as a UN appointee is the funding of various programs to particularly third world countries. “Do as I say or your funding may be withdrawn.”

This would not be acceptable in Australia or New Zealand, our countries would soon tell the good professor where to put his funding but imagine you lived in a country suffering drought, starvation, war or any other crisis situation where the lives of millions are supported by UN programs and funding.

But there is some good news

The good news is; 77 countries don’t want an LGBT legislation ‘enforcer.’ This immediately demonstrates there is no consensus on this highly controversial mandate and it is highly divisive. Four million people from around the globe sent letters against any appointment of the ‘expert’ to UN ambassadors and concerned citizens groups from all over the world have joined together to make their concerns known to the UN.

Further, Hungary, Croatia and Poland spoke out about the appointment of an LGBT ‘expert’ and the very real likelihood his mandate will polarise nations on these issues. Croatia and Hungary even went a step further and said they will be monitoring this new expert to ensure he is not overstepping his mandate. Burkina Faso then took the very significant step of disassociating the African countries from Human Rights Council resolution 32/2 which established the mandate for an LGBT expert.”

So where does this leave us? As Bible believing followers of Jesus we should take a stand against legislation we see as anti-Christian. These LGBT initiatives are, I believe, contrary to God’s Word but people must decide for themselves how they wish to react however, we are becoming more and more restricted in what we can say about many of these issues.

Our right to ‘Freedom of Speech’ is under threat as governments, both federal and state, are implementing new speech-restricting laws with unnerving frequency. In 2015, Human Rights Commission president Gillian Triggs warned of laws being passed by successive governments which “violate fundamental freedoms.”

As Christians and followers of Jesus, our position must be to uphold God’s Holy Word and speak up when His Word is being violated. What will you do? 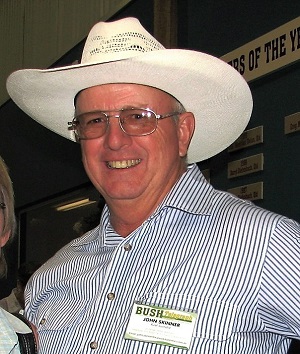