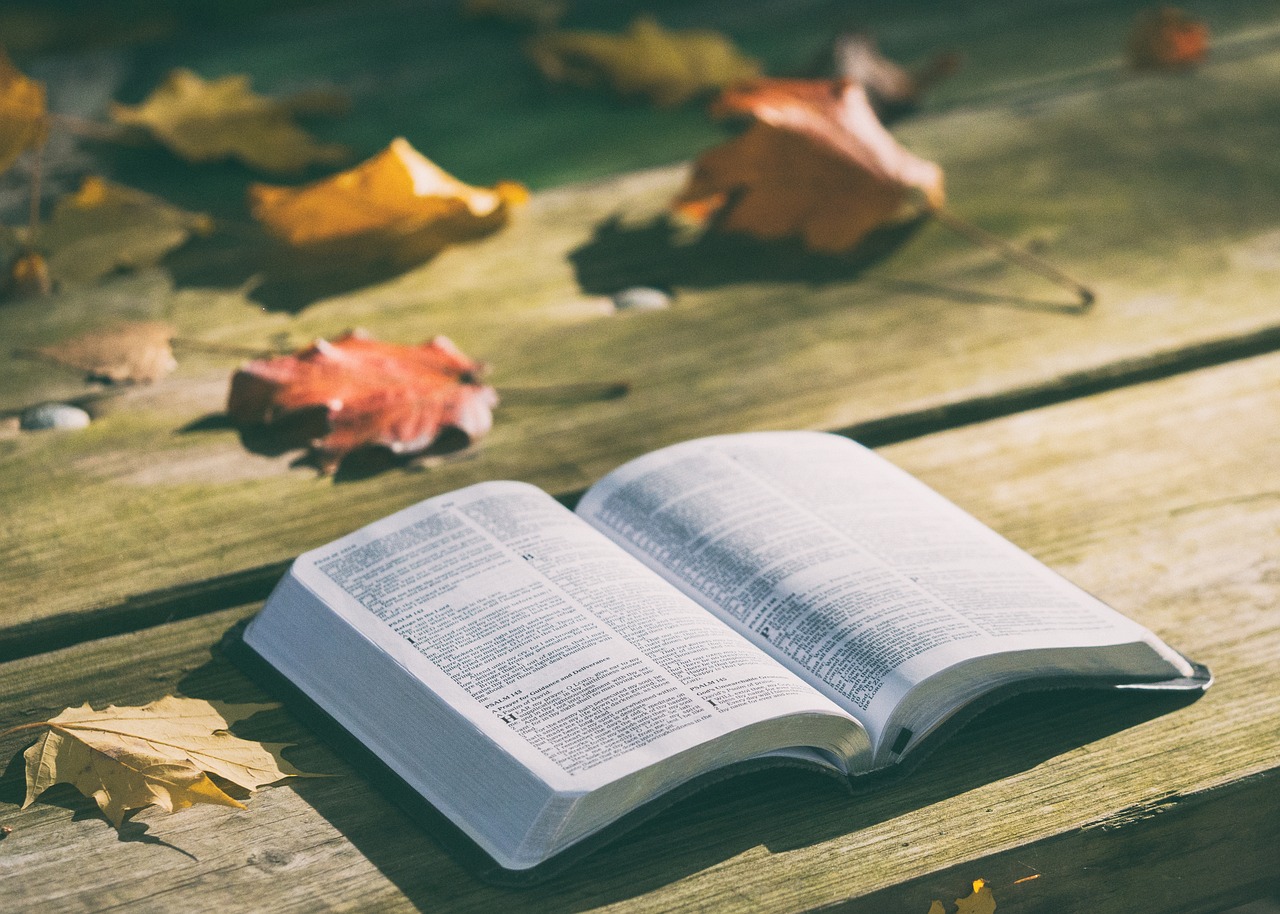 A December to remember

In December 2013, I attended a camp for leaders. During this camp there were scheduled small groups, one of which I led for two days. During one session, the topic of modesty came up, and just to get students thinking I started asking questions to challenge their position.

At the end, one student’s response was “well you have your view and I have mine”, she had no problem with what people believed, after all, we are all entitled to believe what we want (one student said). I concluded with a challenge to them, which is the essence of this article.

Is it ever ‘just’ a view? When we talk generally about our favourite foods, movies and/or books, those are preferences and relative views are understood and expected. But when we approach values and morals, right and wrong, are all views equally accepted?

In other words it is never ‘just’ my view; my view and thinking ultimately is acted on. Think of the proverb: “right thinking leads to right living”. We act on our beliefs and they serve as a basis or reason for why we do what we do.

In university I did a course, Experimental Psychology; during one of the classes in speaking about a research paper, the lecturer stated, “we were going to reject the hypothesis” (as opposed to “failing to reject”, which is a terminology used to indicate that until further evidence is presented we are ‘on the fence’ as it were).

I raised my hand to correct her and she said “when you have someone’s life before you, you can’t implement policies on “failure to reject”, you need to make a decision and so you need to know whether to accept or reject”. It matters what we believe, what we believe touch on issues that affect us.

We can live contrary to what we believe

We all know too well that living contrary to what we believe is called, hypocrisy. We generally regard this with disfavour, after all, hypocritical Christians are one main reason people avoid attending churches right? We can make professions of faith, but when we deviate from these we lose the trust of others.

Have you ever asked someone what were their thoughts on a particular issue, such as homosexuality or abortion? The popular answer may be something like: “everyone has a right to believe what they want to” or “my view may be wrong and someone else’s view maybe right”.

As noble as it may sound, what are the implications of that, bearing in mind that we act on what we believe? Though we may have respect for all that does not mean taking it the extent of accepting all views as equal and valid; for example, some men think it is okay to have multiple women, after all “one is not enough”, and it is also an acceptable enough standard of behaviour among men.

Now if you were to ask those same men if they would want their mother or sister to be treated that way, look on how many would still affirm that as an acceptable view. When we think one way and live another, we become inconsistent. When we espouse what others believe and not their actions, it makes us not only inconsistent but illogical.

Living what we believe

Wouldn’t it be lovely if we lived what we believed? After all, isn’t that what the world is missing, people who actually live what they believe? There is one issue though: what belief is the person living out? Living what you believe isn’t virtuous by itself, it just means that there is a consistency between what you believe and live.

There have been consistent people in history, an example being Hitler: he lived his belief out as recorded in his book Mein Kampf, “So I believe today that my conduct is in accordance with the will of the Almighty creator. In standing guard against the Jew I am defending the handiwork of the Lord”. Hitler’s belief was taken to its logical extent, namely ‘the final solution’. We know of the Jim Crow Laws in the southern states of the United States of America during the 1960s and Apartheid in South Africa as well.

I hope you see that the aim is not to paint a negative picture, but simply to show that it is not about believing in something, anything and then living, but to believe and live ‘the truth’.

What is truth? Truth is that which reflects reality as God sees it, according to theologian R.C. Sproul. Truth must be anchored in the word of God, as the Bible says in the gospel according to John chapter 17 verse 17 “Sanctify them by the truth, your word is truth”.

It is God’s view that ultimately matters.