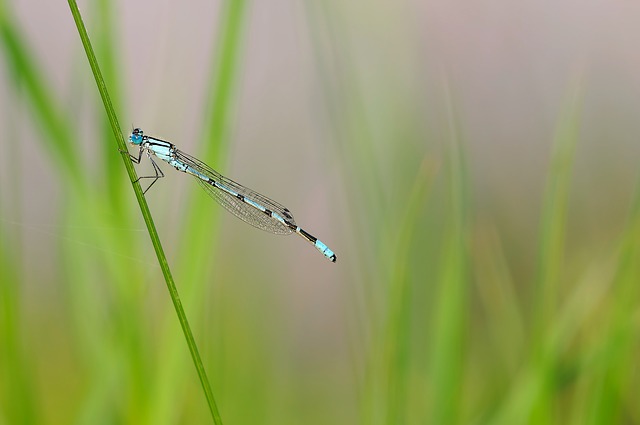 Dave is an engaging Welshman I have known for over 40 years.

We used to play chess together when we both lived in the same big city where he still resides. Although my family and I left over 26 years ago, email, ‘phone and occasional physical contact was maintained for many years. He would now have made about 75 trips around the sun.

Throughout his healthy, active life it seems he had always been employed in well-paid work, his job having taken him all over the world.

Everyone has forgettable history

Dave left his wife (mother of his 3 children) long ago, she being an extremely difficult, touchy, critical person. But even so, this did not send a good message to his children. Probably nor did she. He ‘remarried’, always maintaining a staunch atheistic mindset.

With his new ‘wife’ he hiked and push-biked around many exotic parts of the world most of us will never see. Recently he returned to Wales to attend the funeral of a young mother aged 40 who had died of cancer. She left behind a grieving husband and 3 small children.

In his anger he wrote to me ‘out of the blue’: “if your god is all powerful then I do not want to know someone who can be so cruel.”

Many years prior, the clergyman friend who had introduced me to Jesus, had said with a hint of regret that perhaps his greatest failing had been that he ‘gave up on people too quickly’.

Having felt I had persevered with Dave long enough, after reflecting on his critical email excuse for doing nothing other than occasionally complaining about what he claimed was the unfairness of God, I decided to firmly (probably bluntly) respond.

I wrote back in part: “for the atheist who only believes in what he can see, it’s probably better for you to simply believe that this is just a case of ‘nature eating nature’, so there’s no-one to blame”.

We want to blame someone

This dear lady’s death was one of those heartbreaking, difficult-to-explain events that occasionally sadly takes place in our godless world.

As Dave had stubbornly (and illogically) maintained that he did not believe in the god he wanted to blame, he would have to blame the cruelty and unfairness of this premature death squarely on mindless evolution and its impersonal ‘god’, science.

Although he may have actually wanted to attack the personality of God rather than His existence, he could not have it both ways.

He wanted the good He gives but not the Giver

He had travelled the world and enjoyed all that the Creator’s hands have provided including his own amazing good health, the warmth of the sun and the life-giving rain. He had delighted in many foreign places, partaken of much local cuisine, and on and on it goes.

All taken for granted and never given thanks for. But the moment something goes horribly wrong, it’s the fault of the cruel god of the Bible.

As most of us have probably had someone ignore our very existence whilst in their close proximity, we know that not only is it a very aggressive thing to do but is also hurtful and painful.

This is what Dave has done all his life to the God Who loves him deeply, but he has disdainfully and ungratefully travelled around in God’s handiwork enjoying its benefits and pleasures.

There are many Dave’s in the world

But: Without faith it is impossible to please God, because anyone who comes to Him must believe that He “exists” and that He rewards those who earnestly seek Him. (Hebrews chapter 11 verse 6).

Scoffers say that faith involves ‘belief without proof’ and at one time so did I.

But the very existence, order and balance in the world, the incredible intricacy of the single cell, the formation of and the abilities within the human body and its complex parts (including the mystery and power of the brain), and the clockwork planetary precision of the heavens, individually and collectively constitute clear and compelling evidence which resoundingly refutes mindless randomness and chance, and deafeningly shouts: ‘creation’.

Survival of the fittest may (and probably does) account for just that: healthy survival, but can never convincingly explain to the searching human heart and mind the staggeringly profound commencement of life as the evolutionist blindly maintains.

That mysterious spark of life in the first heartbeat of the foetus defies mere human scientific explanation and reasoning.

Evolutionists maintain that the pursuing lioness chases down the sick, injured, slow, young or old prey thereby keeping the herd fit and strong. But the gazelle’s hooves may simply have slipped on the grass or it zigged when it should have zagged.

Whilst this suits their atheistic mindset, is there a recorded example anywhere of an incredibly brave evolutionist having wrenched the prey from the jaws of the hungry lioness so as to conduct a field examination of its age and state of health?

Dave has refused to even consider (let alone put into practice) the following:

You will seek Me and find Me “when” you seek Me with all your heart. I “will” be found by you, declares the LORD. (Jeremiah chapter 29 verses 13/14). Jesus repeats this to us today: seek and you will find. (Matthew chapter 7 verse 7).

The unspoken opposite of Jesus’ words at the death of the unbeliever: “I never knew you” may have been: ‘you never knew Me’. In this sense man truly is the author of his own destiny.

Gavin Lawrie is a retired Barrister and Solicitor from Tweed Heads NSW Australia and author of the book: 'THE EVIDENCE OF EVOLUTION: Uncovering The Faulty Science Of Dawkins' Attack On Creationism'. He is married to Jan, they have two adult children and are grandparents.