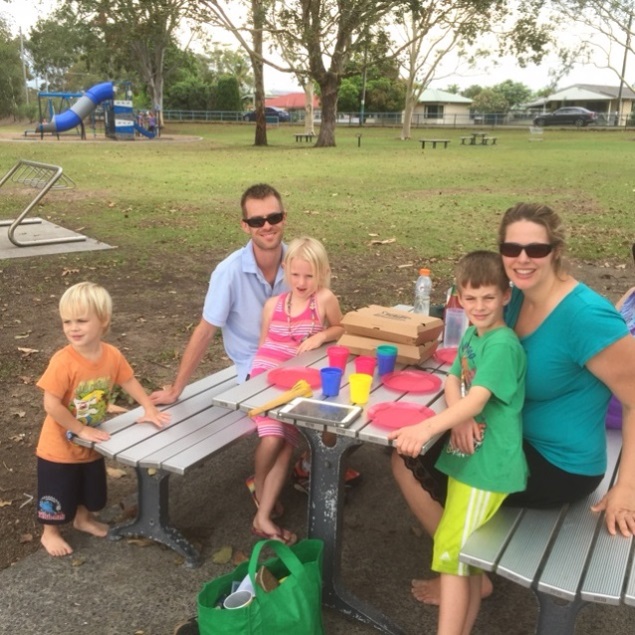 Tim Wilson is a sport writer panellist who served with YWAM for many years and is now studying for a masters in divinity at a seminary (bible college) in the US. These are his words.

I was born in Sydney then our family moved a few months later to Mudgee, 3.5hrs north west of Sydney. Mudgee is a wine and honey town of about 10,000 people and I grew up just outside of town.

Looking back on only the first 30 years of my life I see an incredible story unfolding, a story I never imagined (although that’s what the bible says will happen to me … and you. Eph 3:20). International travel, divine opportunities to spread the gospel, and a daily relationship with the creator of the universe, what a pleasure to be part of God’s almighty plan for this world and to be called His son!

Growing up I played sport every Saturday (mostly hockey and cricket, although there is a long list of sports I have played in some league or other :) ) and we attended church each Sunday. After finishing Year 12 I moved away from home to attend University. I studied a double degree of sports and recreation/journalism in my four years at uni.

During my last year at uni I was challenged in what to do after graduating. I wasn't interested in pursuing sports journalism although because I hadn't any other direction felt it was important to finish my degree. With a growing faith and developing relationship with God I decided to check out missions and see where that would lead. 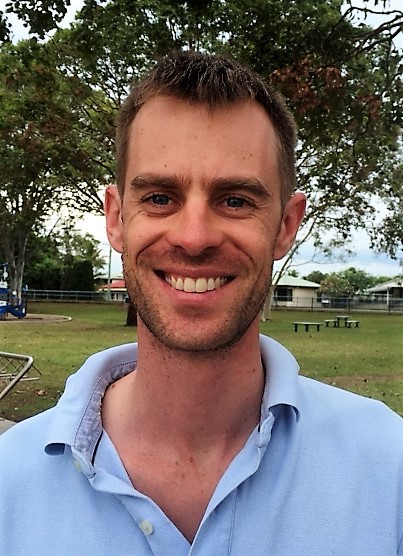 I ended up applying for a Discipleship Training School (DTS) with Youth With A Mission (YWAM) and was accepted into a school in Brisbane.

February 2006 I started this journey with about 20 foreigners and 1 other Aussie :) The following 6 months radically transformed my life and was a healing, releasing and challenging time.

During my school I felt God strongly call me to remain on staff. Following my DTS I went home for two weeks and in this time prepared to take on a staff position with YWAM. In this time I had to secure enough support (faith finance) to sustain me for my expenses because financially YWAM is a faith based organisation. God provides!

I began leading the sports focused DTS and was blessed with the opportunity to do this for a number of years. During this time we engaged students from around the world who wanted to learn more about sports ministry and it was during one school I asked Well-Being Australia's Dr Mark Tronson to share (Australian cricket chaplain). It was through a Google search I found out about Mark and he quickly responded to my email to say he'd love the chance to share. 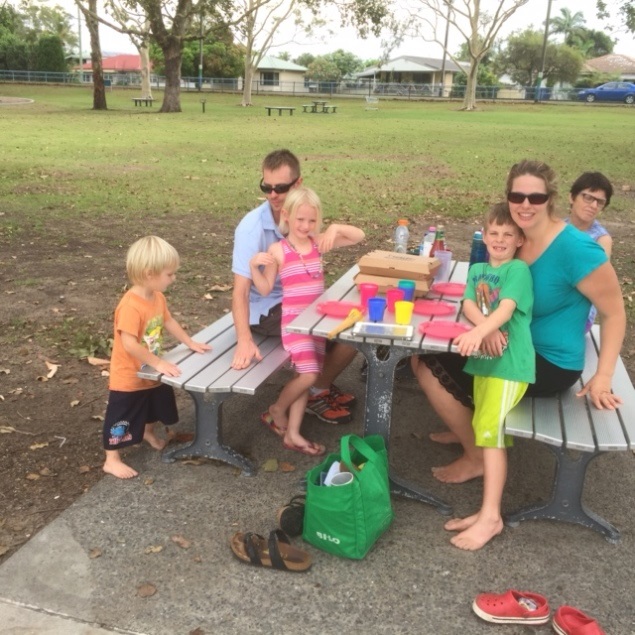 Tim and Genevieve Wilson and family

Following this Mark and I got to know each other more as he mentored me into a chaplaincy role with the AIS in Brisbane (Australian Institute of Sport), as I became one of the first young Comment writers and am now a Sport Panellist. I stepped away from the Comment writing after about two years but am pleased to be able to take on this role as a Panellist.

To back up a bit, after the first DTS I staffed, my future wife Genevieve (Canadian) and I got together. We married in Canada in the winter of February 2008, spent a few months in Canada and then continued with YWAM.

During our time with YWAM we were also involved in several different ministries and were on the centre's eldership for a number of years. On ANZAC day 2009 our first child was born, our daughter was born just after Christmas in 2010 (at the time of the Brisbane floods) and then our third and only Canadian born child was born September 2013.

After finishing with YWAM at the end of 2011 we moved to Canada, to my wife’s hometown. During our time in Canada I worked a couple of ‘normal’ jobs, although ministry remained strongly on my heart. While in Canada my appreciation for God’s Word developed even more and my theology became increasingly challenged. This led me to pursue additional bible training, realizing the necessity of professionally trained pastors to accurately speak the truth.

This hunger for truth and desire to learn how to study and preach truth led us to Los Angeles in January 2017. Here I am undertaking a Masters program, to earn my Masters in Divinity. The first year of study has been incredibly challenging and yet so rich and enjoyable. I have studied how to interpret scripture, I have a basic knowledge of Biblical Hebrew and Greek (the two languages the Bible was mostly written in) and am surrounded by other men and a church that is committed to the task of the great commission.

It wasn’t easy leaving YWAM and has been even more challenging to leave Canada to move to LA. However, God, by His own love and grace has called me to be His own and I endeavour to serve Him, to live for Him and to speak for Him, no matter the cost. May God be glorified! 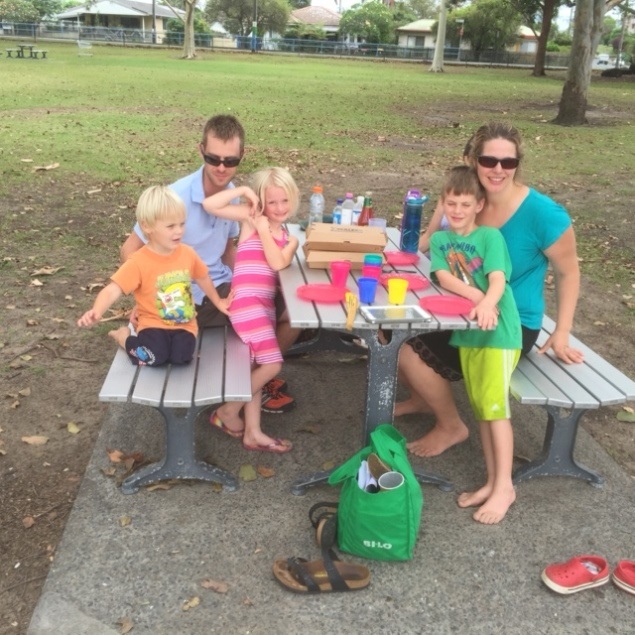 Tim and Genevieve Wilson and family