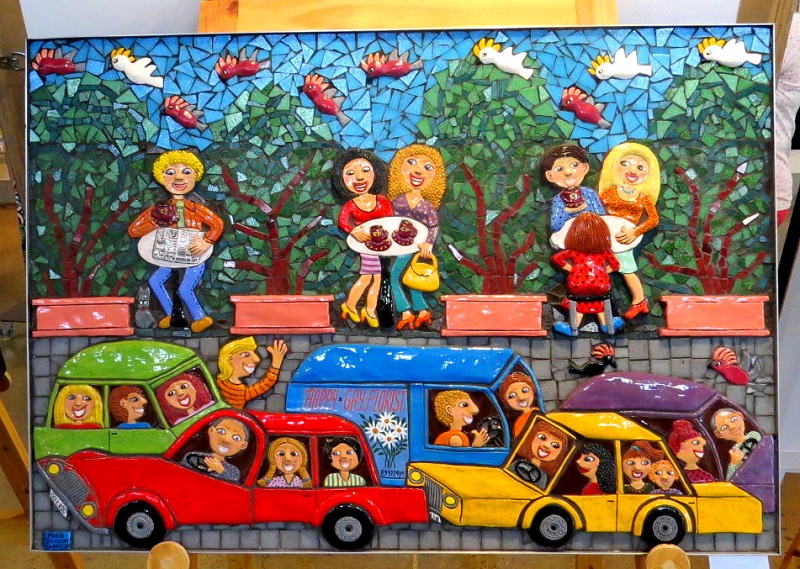 Sydney Morning Herald recently cited a 19klm hold up after two trucks collided and burst into flames on the M1 near Moonie Moonie.

The daily traffic snarl at peak times – which is more and more like – 6.00am to 11.00am and then from 2.30pm to 8.00pm – are part of the bane of life and why moving to regional and rural Australia has very good options.

There are many major considerations when contemplating driving a car in any major Australian city – where are the available comfort (toilet) stops. Do I have a supply of my medicines. How can I handle the person in the car with me or indeed squabbling children.

But there are now other major considerations in this technological age if you happen to be held up for 10-12 hours. Is there wifi or phone signal between where I left and where I'm going. Do I have a wifi plug or hot spot on my phone. Is the car bonnet flat enough to get out and do some lap top work on a flat surface. Will the car handle being idle with the air-conditioner at full belt.

Then there are questions associated with the authorities. How long after the police, ambulance, para-medics, fire fighters, tow trucks, accident investigators, the coroner, and whatever else, can the road being reopened, in effect moving the vehicles off the road for the through-traffic to start moving.

In the SMH article cited above it seemed no one was willing or had the authority to actually remove the crashed trucks off the highway to allow the traffic to start moving. From what I understood there was a huge amount of time, some hours before this took place, the 19km line up.

In this instance finally word was given for the trucks to be moved off the road. Whether the eventual order came from high up such as a political figure who was getting blasted by incoming calls or a simple set of procedural ticks, it was unclear, but by the time they were given directions, it was way too late. 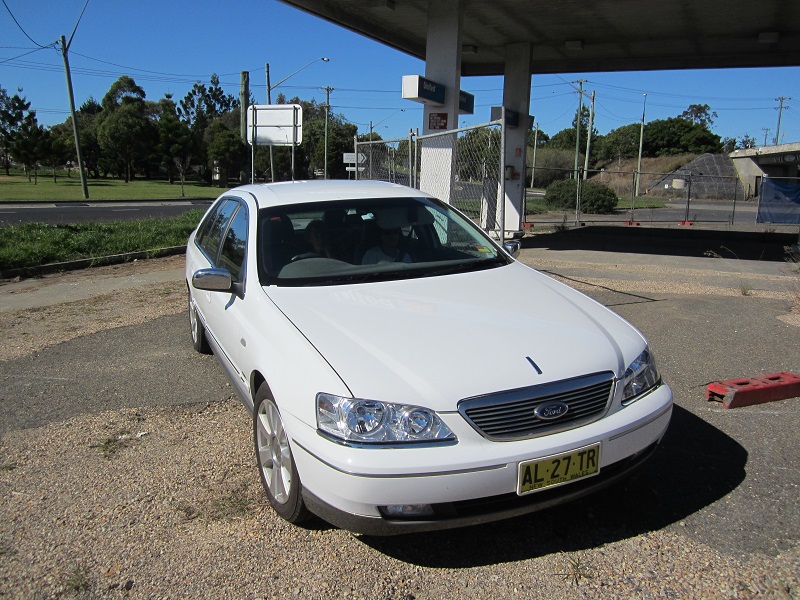 Limo's are also involved in accidents

In New South Wales at least, the police are not necessarily called to a minor road accident. Both parties involved take each other's details and the insurance fixes up what needs to be arranged. The Police get called if it is a major accident scene, someone is injured, someone is deceased, a flight breaks out and such like.

There have been many issues associated with the tow truck industry as if three two trucks turn up with only one or two vehicles to tow. There have been Parliamentary enquiries and such like over the years and someone misses out on a tow job. It is not necessarily first toe truck to turn up gets the job.

In the not too distant past friends were involved in a minor accident, one car had to be towed away and this was done. The insurance essentially handled the rest. One car was hardly scratched, the other, a smaller vehicle had its bonnet buckled and radiator busted, grill damaged but not much else.

Other friends have been engaged in much worse and it was in effect a nightmare to get everything seen too. Every emergency service for miles around whizzed in, all looking ready to move mountains and this they did with efficiency, professionalism and much skill. 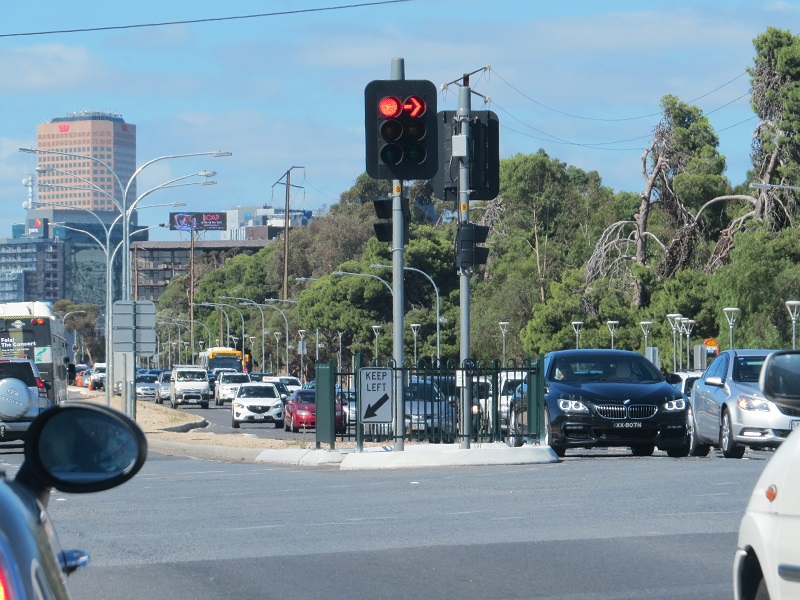 There are several kinds of emotional tolls. There are those involving long hold ups due to an accident ahead such as the one cited in the SMH above. Flights are rescheduled, functions get cancelled, meetings are missed, sometimes major financial deals are squashed or snared and all these takes enormous emotional tolls.

Those involved in the accident which created this mayhem have no knowledge of all this, all they legitimately care about is that no one was hurt, the car can be fixed, the insurance will cover the cost, and on life goes, they are a little wiser albeit emotionally upset and perhaps scared. For many it could have been a life saver for down the track.

For those was are involved in motor vehicle accidents where loss of life is part of the accident, then emotionally it is a whole lot more worrisome. Partners lose a spouse, a child has been killed, friends die, it is horrific. We live in Tweed Heads and a few years ago in the northern region of New South Wales several locals lads were killed when their car slid off the road. The emotional toll is something else.

Everyone of us at some point in our lives will be touched by road accident or road hold up. 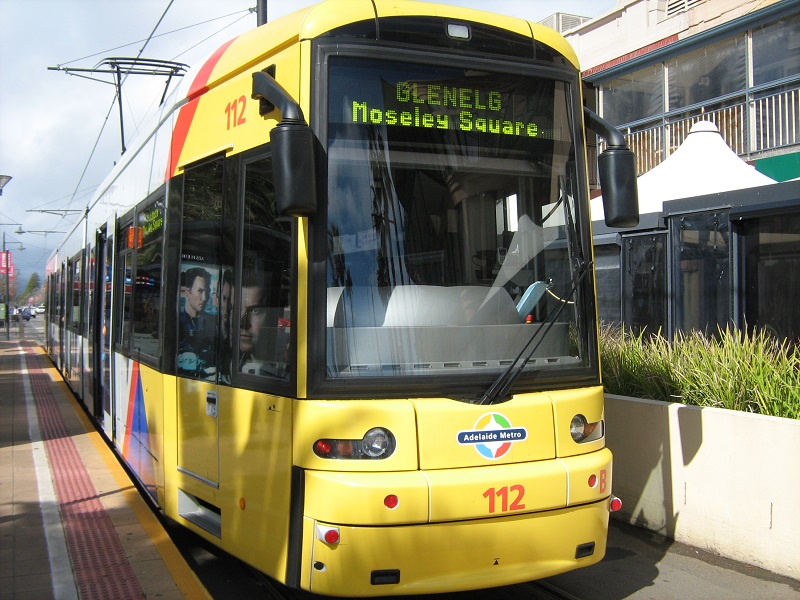 Trams are involved in accidents