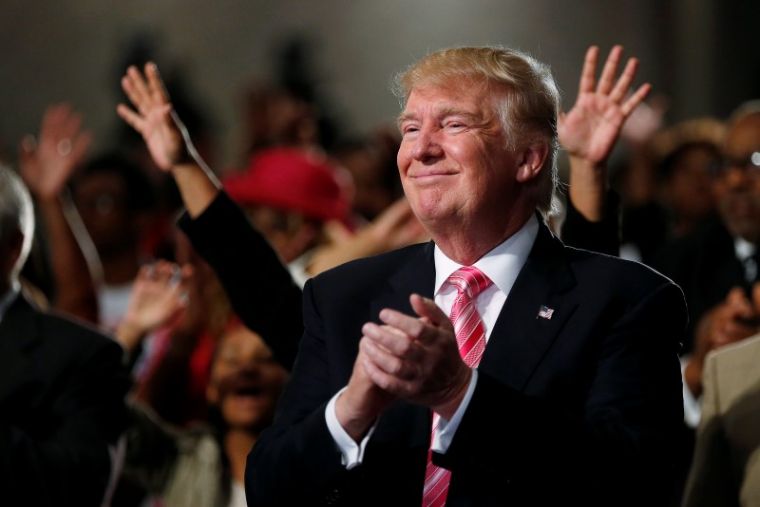 Former United States (US) President Obama was not known to be sympathetic to the values many Christians nor pro-lifers – those values holding dear to their hearts. Obama cancelled the National Day of Prayer early in his presidency and it became worse from then on. Clearly he was not a Christian and he seemed to identify more with Islam than any other form of religion, if Islam is in fact a ‘religion.’

So what has changed in the first 40 days of the Trump administration which could give people with Christian and family values some hope for the future?

On his first working day in office, President Trump reinstated the policy which prohibits US funding of any non-government organisation, at home or overseas, which performs or is otherwise involved in promoting abortions. As an aside, this will save US$32 million in the budget.

President Obama issued guidelines directed to school districts to allow gender-confused students to use the toilets, locker rooms, showers and other sexually signed facilities of their choice, regardless of their gender. His administration justified this by claiming it was discrimination to do otherwise.

Well, President Trump rescinded these guidelines, even against the opposition of his Education Secretary, Betsy DeVos. Millions of parents across the US are heartened by this action.

President Trump’s appointment of Nikki Haley as United Nations (UN) Ambassador has ensured family values will be promoted strongly. The former South Carolina Governor is a staunch conservative and strong pro-life advocate. She has already made it clear she will be an assertive and effective representative of the president. No matter what happens, we can be assured her representation will be far more pro-family than under President Obama.

Conservative appointment to the High Court

The nomination of US Supreme Court justices who can serve on the high court for decades after a president leaves office is one of the most enduring impacts any president has on a wide range of policies. True to his promises during the campaign, Trump’s appointment to the vacancy on the nine-member court, Neil Gorsuch, has a well-established record as a conservative jurist who will strictly interpret the Constitution and not try to create new law from the bench. This is seen as a victory by many more than the pro-family and Christian lobby.

It is widely known that President Obama used foreign aid as a lever to impose controversial sexual rights on developing countries. There is a documentary, ‘Cultural Imperialism: The Sexual Rights Agenda’ which sheds light on this shameful policy – Google the documentary for more information. President Trump has already pledged to make sharp cuts in discretionary federal spending including the State Department’s budget and programs such as foreign aid.

President Trump has also expressed strong support for the annual March for Life in Washington, DC. He acted on this expression of support by sending Vice President Mike Pence to speak at the event – the highest ranking elected official to ever address the marchers in person. The vice president has a very strong pro-life and pro-family record and his selection as Trump’s running mate went a long way toward easing concerns many social conservatives had about candidate Trump.

The Trump administration is concerned about the UN’s support of abortion for which the US has been giving about $600 million a year. This funding is likely to be reduced drastically if not completely. While on the UN, President Trump has been outspoken in questioning the value to his country of many of the UN’s activities and programs, in-line with a long-held negative view on the effectiveness of the UN held by many influential members of Congress. The US supports the UN to a total of about $8 billion per year which is likely to be reduced significantly in the coming years.

Christians can be encouraged

It was always clear a Trump administration would be more supportive of life, the family, and family values in the US and around the world than a President Hillary Clinton would have been. The question was always how much more supportive Donald Trump would be.

Some concerns still remain of course, as they should however; based on several of these significant pro-life, pro-family actions in the first 40 days, Christians can be encouraged.

(Some information for this column was supplied by Family Watch International) 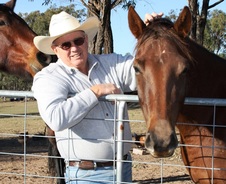 John Skinner served in Vietnam as an infantry soldier then the Tasmanian Police before taking up the position of CEO of the Australian Rough Riders Association (professional rodeo based in Warwick Qld). Before retirement to his small farm, he was a photo-journalist for 25 years. He is married with 3 children and 6 grandchildren.