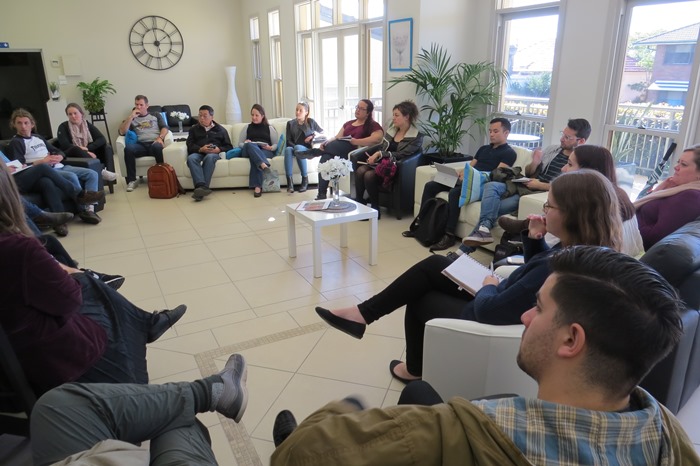 These annual young writer conferences includes the annual Basil Sellers awards where the young writer articles are marked by four teams on Panellists to determine the winners in each young writer grouping. 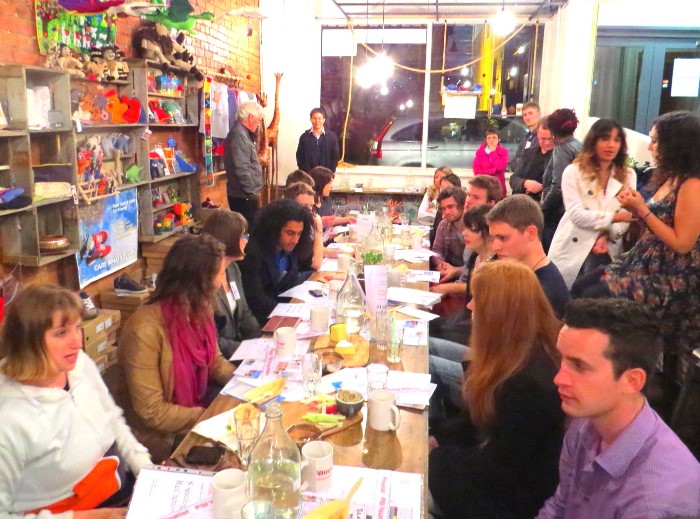 The philosophy of the young writer program is to ensure these young people have a 'voice' into the international marketplace of ideas.

These young people are published once every five weeks with 10 Cycles a year, with 5 weeks in each Cycle. The young writers are separated into Week allotments each with its own editor and coordinator, whose role is to send the reminders for articles and collate them for the week editor.

Over the five weeks of each Cycle, one article per day coordinated and edited by Irenie How in Christchurch.

This year the conference begins with a swashbuckling display in Musketeer period dress (Fencing) as two of the young writers are part of the Sunshine Coast Fencing Club and recently promoted on Channel 7 news.

There are two plenary's one by Mr Mark Furler the former editor of the Sunshine Coast Daily and now with AAP, his topic 'News Angles'.  The other is John Lemmon on Blogging in a Christian context.

There are young writer interviews through the day along with small group discussion and the annual Awards at 4.00pm.