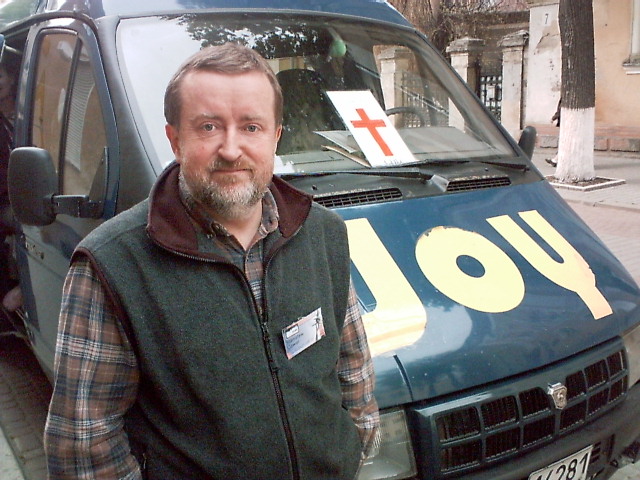 I've been fascinated with the Ukraine since my 2005 mission to that politically troubled part of the world.

Although the Ukraine has the largest single Christian congregation in Europe, yet in rural areas the success of Gospel preaching has not been so forthright as in the cities - the Ukraine was ripe for the harvest for evangelical conversion. Over these past years I have been praying for the Ukraine and its people to be won for Christ.

In the cities, however, young families abound and 'pram sellers' were doing a roaring trade - seeing the most astonishing passion for Jesus among young people.

I was part of the Bridges for Peace mission work in the Ukraine, where local Christians are helping Jewish people at the lowest end of the socio-economic spectrum to migrate to Isarel, in a process known by Zionists as 'Aliyah'. In 2005 he witnessed special care for the elderly poor, the infirm, the destitute and the “struggling family” poor.

Bridges for Peace has linked in with two existing local Christian groups in the Ukraine who are helping the Jewish community by providing monthly food parcels, a van, food distribution centers and administration assistance. This is a joint effort. Administrative assistance involves 'Aliyah' assistance in addition to humanitarian aid to the elderly who have no wish to resettle in Israel.

These workers help potential Olim (Jews who wish to return to Israel) by searching for records, helping with passport applications, travel transfer assistances and the like, in order that these marginalized Jews might be helped, should they wish, to reach Israel before they die. Very few other organizations are interested in the poorest of the poor, the destitute, the very elderly, the infirm, the marginalized. Who is there to care for such Jewish people?

Once in Israel, the Israeli State ensures they have housing, food and health care. These Christian groups are not involved in proselytizing but are motivated by their understanding of the biblical prophecies relative to the return of the Jews to their ancient homeland in the “latter days” of human history. 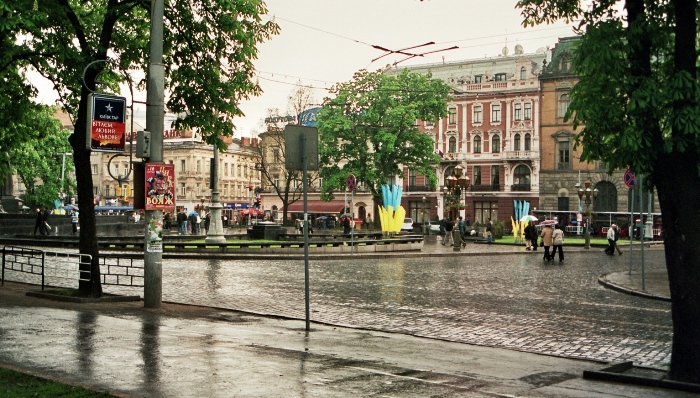 They are also motivated by a profound awareness that Christian help was in short supply (WWII) the last time that Jews desperately needed Christian friends. These younger Christians weren’t old enough (many have been born long after WWII) to help then but they feel a moral responsibility to bring practical aid now.

You may ask why is Christian help needed when the government of Israel, the Jewish Agency and various other Jewish groups are so active in both Aliyah and humanitarian aid? I can answer that. Those resources are already stretched to the limit helping the larger projects and most Jewish resources are grateful for these smaller Christian groups who help pick up the pieces in the more obscure areas.”

Christian aid groups are proud to do this in the name of humanitarianism, to counter the anti-Semitism that is again on the increase in Europe. Christians in these organizations have an acute sense of responsibility to the past.

In the early 1200’s Jews were banished from England and they moved to mainland Europe. The western European powers likewise distrusted the Jews and all were pleased when in 1333 “King Kashimicrz the Great” of Krakow, welcomed the Jews. He saw long-term economic benefits to his kingdom. Here the Jewish Hasidic movement gained prominence.

The Hasidim had rules for every aspect of life, with classic traditions and insights of famous Rabbis. Between 1772 and the end of WWI 1918, Poland had been eliminated as a political entity and the land divided between Russian, Prussia and the Austro-Hungarian Empire. Jews were forced to live in the area known as the “Pale of Settlement.” From 1834-1917 Jews were only permitted to live in this center of Europe - in former Polish lands and certain parts of the East. 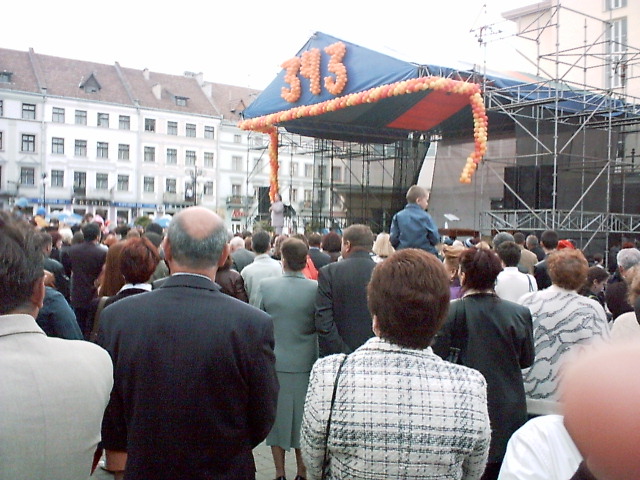 Fiddler on the Roof

As their numbers and influence increased, local pressures forced thousands of Jews to move eastward. The Ukraine became inundated with Jews. The movie “Fiddler on the Roof” recreates what it was like to be a Jew in the Pale and in the Ukraine in the 19th century.

Kings moved the Jews by decree from one location to another without recourse or compensation. The policy of anti-Semitism by Nazi Germany was received with welcome arms in the Ukraine and many Christian Ukrainians happily volunteered to do the nastiest work. At the end of WWII only 40,000 Jewish people were left in the Ukraine from a population of around 1.5 million Jews.

Of those remaining after WWII, many went to America, some to Israel but the poorest of the poor stayed and began to rebuild their lives amidst most difficult circumstances. Their neighbours were often the very ones who had either denounced Jews or supervised their transport to the gas chambers and ovens of Auschwitz. There was little love for these Jewish people.

Today, these Christians are so concerned they are directing their energies to this task and it's been my joy in the Lord to have been a tiny-tiny part of this history.

Today, as we reflect upon ANZC, we might ponder how these Christians are so concerned about justice (the basis of joining in WWI and WWII), they are directing their energies to this task. It's been my joy in the Lord to have been a tiny-tiny part of this history. 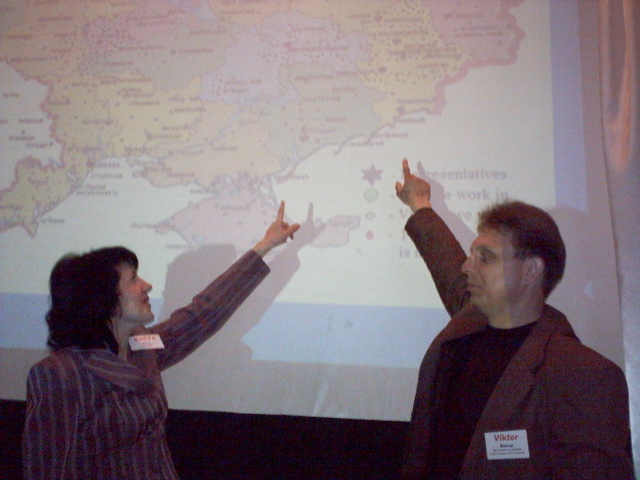