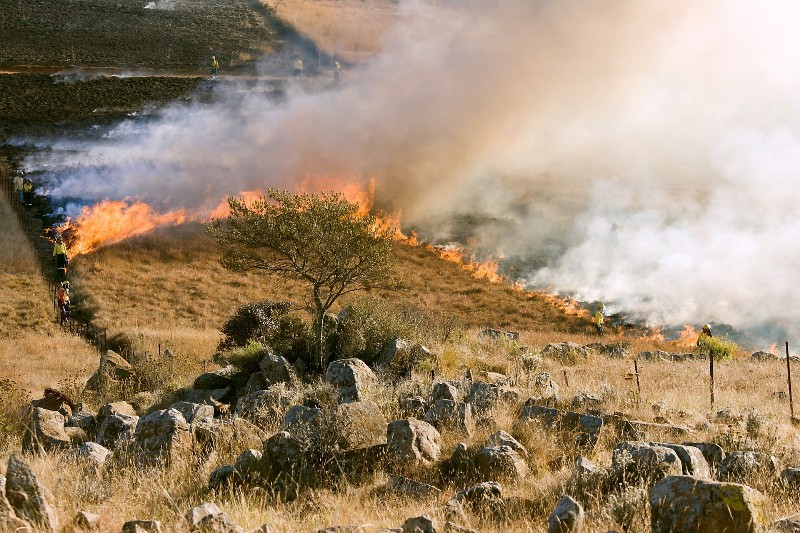 The media has had a great time this year capitalising on the outspokenness of Australian rugby Star, Israel Folau whilst remaining on the fence about his right to share his beliefs. I wrote an article earlier this year on Folau’s viral instagram post about same-sex marriage from a biblical point of view which people were not happy about, mainly because it was condemning the act of it and people don’t like consequences (shocking).

However, Folau’s latest statement picks up right where he left off last time with the exciting sequel to ‘Uncomfortable Bible facts that we’d rather ignore’ presented by Izzy and most likely ending with a contentious third installation (pending). A video was released of Israel addressing his Church (the Truth of Jesus Christ Church Sydney) for 10 minutes on the bushfire crisis that has been plaguing Australia and links it to verses in the Bible on God’s wrath.

After reading the news stories on it and the rebuke of his words by other Christians, I wondered about the accuracy of his sermon and his right to speak it.

The very first question I had was ‘is it true?’ Is God releasing his wrath on Australia because of the same-sex marriage and abortion laws? Folau read from the book of Isaiah to back-up his statement where it says in chapter 24 verses 5-6:

‘The earth is defiled by its people; they have disobeyed the laws, violated the statutes and broken the everlasting covenant. Therefore, a curse consumes the earth; its people must bear their guilt. Therefore, earth’s inhabitants are burned up, and very few are left.'

Whether this verse directly applies to this situation now or not, I believe the point Folau was trying to make is that it will happen undoubtedly, if not now. Folau concluded by saying that this is not to condemn anyone but to encourage them (Australia) to repent and correct the laws that have been put in place as it says in 2 Chronicles chapter 7 verse 14:

‘if my people who are called by my name humble themselves, and pray and seek my face and turn from their wicked ways, then I will hear from heaven and will forgive their sin and heal their land.’

This seems more like an invitation for repentance and forgiveness than Folau condemning the country and attacking homosexuals and pro-abortion lobbyists.

The second question I had was about whether it is wise to be so outspoken about such a sensitive topic. The idea that someone would have to hide their beliefs to avoid offending someone is a by-product of the culture we’ve created. Mark chapter 8 verse 38 says, ‘If anyone is ashamed of me and my words in this adulterous and sinful generation, the Son of Man will be ashamed of them when he comes in his Father’s glory with the holy angels.’

With that confirmation, it’s hard to want to stay silent about serious matters. It seems some Christians and non-Christians alike would prefer that the Bible is watered down so no one is offended by the truth. That thinking implies that maybe if we change people’s perception about God they would be more inclined to believe in him, but it would not be the correct perception and we would be responsible for misleading.

Israel delivered this message within the walls of his church to a gathering of like-minded people who share the same beliefs. At the end of the day, people wouldn’t bat an eye if it were a leader from another religion making this statement to their own congregation. From my perspective and with reference to Scripture, I don’t believe it was wrong or un-wise of Israel to preach on this matter in the context of his church. 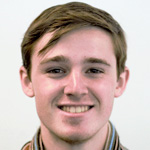