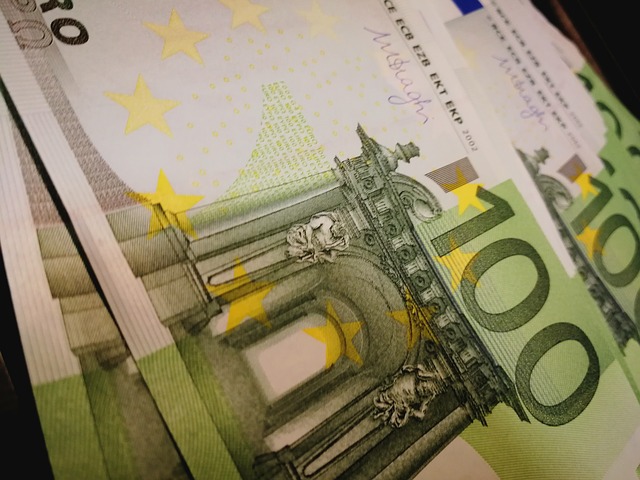 In 1958 we heard about the ‘one eyed, one horned, flying purple people eater’. The phrase was catchy and cute. I am certain back then, we did not see the song as prophetic but the Purple, People Eater is here!

Robots are definitely with us and we have accepted them. We already talk with machines. …To do this, press button A, to do that, press button B, that sort of thing! But it is about to get much more intrusive.

A visit to the website futurism.com is an eye-opener. They report robots are about to make serious challenges to the most mundane workplaces. Ninety seven per cent of farm laborers jobs will be at risk, they say. The same statistic, 97%, applies to fast food cooks. 79 percent of truck drivers will be replaced. 99 percent of jobs for insurance underwriters will go to robots. How threatening is that?

Some of the busiest cities in America will face major intrusion. In Fresno, California, robots will replace 53.8 percent of the workforce. In Las Vegas the number is 49.1 percent, Los Angeles 47 percent and in New York 40.07 percent of jobs will be affected. If those figures apply in America, we can only guess similar stats for Australian cities.

Some are suggesting Universal Basic Income (UBI) is the solution. Look at the situation for Canada, for instance. “Across the country, 42 percent of the workforce is at high risk of being automated out of a job.” (June 2017, Brookfield Institute – Toronto).

The Canadian province of Ontario is trying a basic income. The government is set to give people a living wage for free, no strings attached. The Premier of Ontario Kathleen Wynne said: “We want to find out whether a basic income makes a positive difference in people’s lives and whether it is an approach that deserves to be adopted across our province as a whole.”

In a Reddit Q and A, world renowned physicist Stephen Hawking was asked, “Do you foresee a world where people work less because so much work is automated?” He answered: "Everyone can enjoy a life of luxurious leisure if the machine-produced wealth is shared, or most people can end up miserably poor if the machine-owners successfully lobby against wealth redistribution. So far, the trend seems to be toward the second option, with technology driving ever-increasing inequality." (Mic Network Inc.)

Behind this assessment lies the fear of wide-spread technological unemployment but, as we have seen earlier, the impact will spread much further than technology.

Mark Zuckerberg, the Facebook tycoon at his Harvard commencement address said: “We should explore ideas like universal basic income to make sure that everyone has a cushion to try new ideas.”

Elise Klein, lecturer of Development Studies at the School of Social and Political Sciences, University of Melbourne is at least in favor of a trial. “Despite more than a quarter century of constant economic growth, social, economic and ecological inequality in Australia is on the rise. The country needs a radical overhaul, starting with provision of a universal basic income,” she wrote. (policyforum.net)

Patrick Gillespie (CNN.Money) commented: “Experts argue that a UBI program and the costs associated with it could put other US safety net programs -- social security, Medicaid, Medicare, Pell grants for low-income college students -- at risk.”

In his best seller ‘The Mustard Seed Conspiracy’ Tom Sine said: “If we are indeed in a period of escalating change, it is absolutely essential that we in the church learn to anticipate tomorrow’s surprises before they blow up on the doorstep.”

While we can admire the brilliance behind recent developments, robots and automation have brought unique challenges.

It is imperative we bring our biblical resources to the fray. Regardless of the circumstances Christians must pray. Specifically we are taught to pray for our daily bread.

“Our Christianity faces the peril of decaying in the midst of modern luxury if the economic significance of original Christianity is not rediscovered.” That sentence was written in 1988. Thirty years later it seems very relevant.

“Give us this day our daily bread” clearly indicates the benefits of life flow from God.

We are taught to make our needs known to Him. The bottom line of any government system relies on a benevolent heavenly Father.

Governments, presidents and prime ministers come and go but Jesus is ‘the same yesterday, today and forever.’

It is easy in an affluent society to leave God out of the equation.  We easily turn to human endeavor and ignore Him.

Universal Basic Income may be a human cry for international equality. It reminds me of Jesus feeding the thousands with a fish and bread.

Jean Varnier, theologian and humanitarian spoke to a situation we should all be thinking about. “There are too many people in the world who have no hope. There are too many cries which go unheard. There are too many people dying in loneliness. It is when the members of a community realize they are not there simply for themselves or their own sanctification, but to welcome the gift of God, to hasten His kingdom and to quench the thirst of parched hearts, that they will truly live community. A community must be a light in a world of darkness, a spring of fresh water in the church for all men.” (Community and Growth: Our Pilgrimage Together, Jean Varnier.- New York, Paulist Press).

In a needy world, we are not robots. We are His chosen and His anointed.