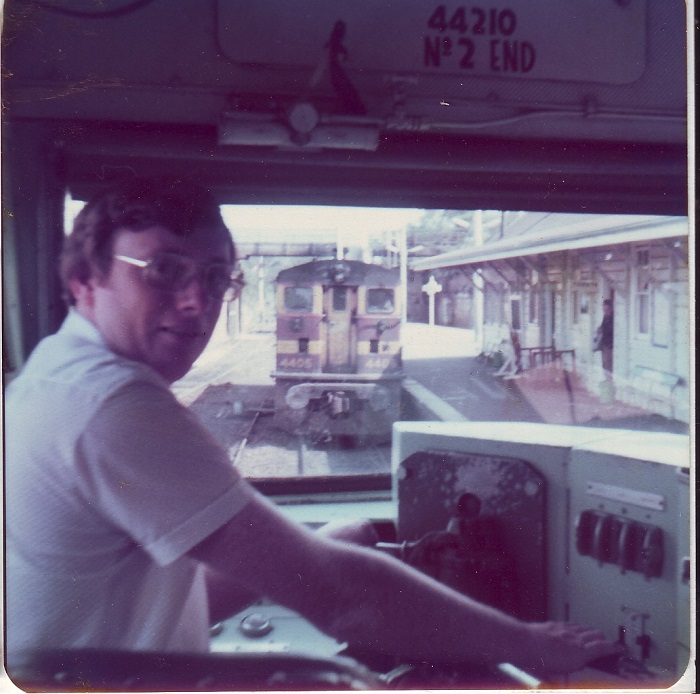 The Footplate Padre ministry was initiated during my years at seminary 1977-1980 at Morling College having been a locomotive driver for 10 years and my interest in industrial chaplaincy with the InterChurch Trade and Industry Mission.

I wrote my first railway book 'Driving Trains - The Australian Way” in 1984 and these followed by an additional 15 books on train driver's anecdotes with the 16th published in 1996.

These books not only told railway stories by train drivers, they had a Christian message in one of the stories in each book, and the funding went into the sport ministry. When I undertook the sport ministry ATO audit in 1997 for the Sports and Leisure Ministry, these monies were documented and never claimed back or deemed as tax deductions.

This Footplate Padre ministry video with a selection of video from Inform as I had permission as I fired the Moss Vale train and this was shown to friends, at men's outreach breakfasts and dinners when evangelising as the Footplate Padre. For most men, it was a joy in the Lord.