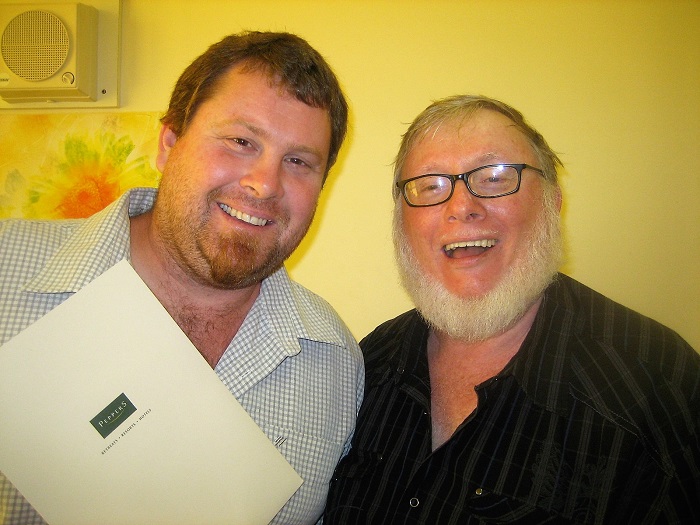 Well-Being Australia as a ministry was established in March 2000 when Heads of Churches released Dr Mark and Delma Tronson from their 18 years of founding the Sports and Leisure Ministry.

He retained the Australian cricket team chaplaincy and the athlete respite facility and ministry in Moruya - while they set to recuperate from those heady years of developing 150 sport chaplaincy appointments across Australia.

We - Mark and Delma Tronson - were exhausted – we were free to establish fresh ministries after a recuperative period. Their charge was not to build another ministry empire, rather to have five good people around us to support us, and engage as many volunteers as required. This model has worked well in administration and faith-funded financially all these years since.