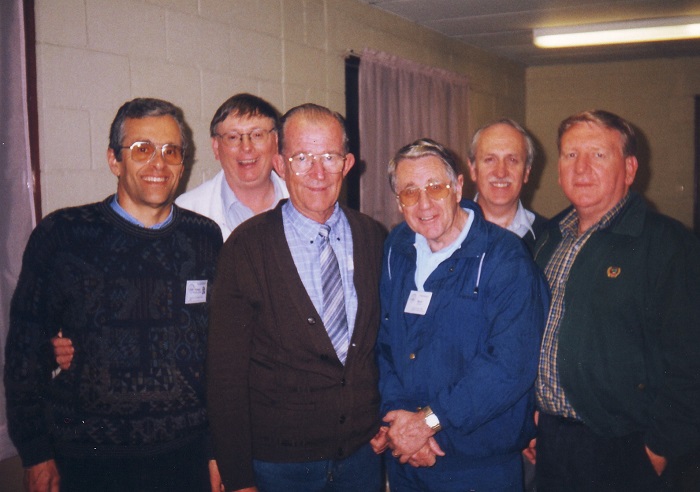 Mark and Delma Tronson established the Sports and Leisure Ministry in 1982 having attended an international congress on sports mission in Hong Kong and returning to see this vision come to fruition.

In 2000, eighteen years later, I was released by Heads of Churches to establish Well-Being Australia ministries to recuperate and refresh.

2000-2007 we further established the AIS athletes respite ministry, the Art ministry, Country Town Toirs and the like.

2008 saw the young writers ministry with Christian Today (2008) develop, the Laguna Quays Respite cottage for missionaries on the Whitsundays (2011) and much else besides.

This 1992 promotional video utilised as an outreach to visitors along with men's breakfasts and dinners and youth groups was produced by Dean Davis Productions (Dean was at that time chaplain to the Brisbane Lyons).

It highlights sports chaplains and Christian athlete ministry to 2000 and includes with permission a Channel 9 segment on the sports chaplains from 1992. It has a number of historical interviews.