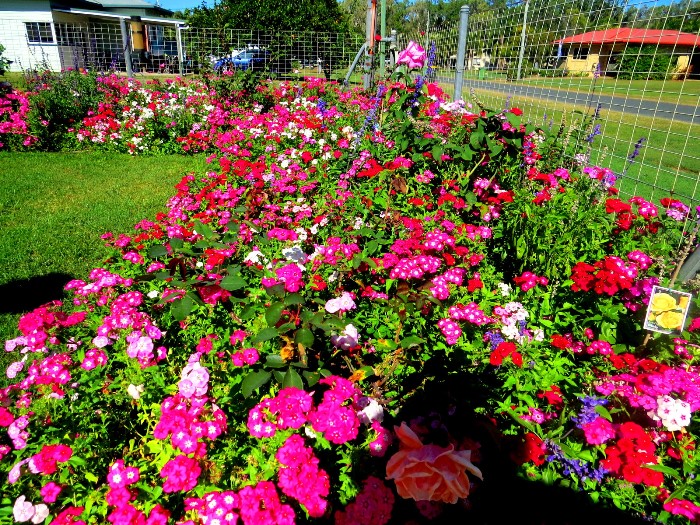 Over a life time of 40 years in Christian ministry it has been one of my responsibilities to answer this question, an issue that most Christian parents are immensely concerned about for their young people, let alone young people themselves. Moreover, each new teenage generation think they invented the high passion and drama of their inbuilt and very human sex drive.

A few years ago in the 2013 Spring Edition of Christian Woman, had, for want of a better term, the 'best article' I have read in my many years in ministry on this subject. It was written by Sabrina Peters who is the Youth Pastor of Metro Church on the Gold Coast. Sabrina's bio says she is an author (Lady in Waiting) and speaker. A lover of teenagers. Wife of Benjamin and a yummy mummy of Liberty (a baby daughter). This excellent article runs from page 25 to 27.

I encourage you all to read the full article, I'm offering a synopsis with added comments.

There you have it, a real live "with-it and get-it" new generation pastor of young people and, someone who has grasped the essentials in answering this age-long question for Christian people: Why wait?

Clearly the article is aimed at teenage girls, but it has important lessons for us all. 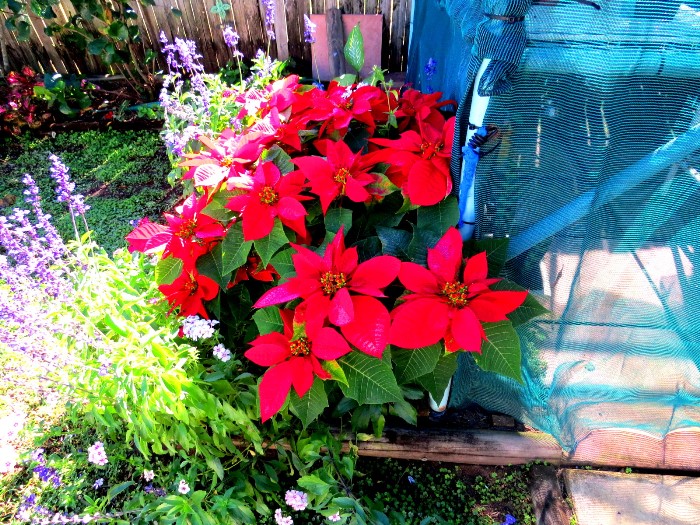 Twelve items from the archives of life

The initial statement that 'sex is like glue' sets the scene, straight from Jesus himself. Sabrina says that sex is the strongest adhesive around as it is impossible to be intimate with someone and simply walk away. Sabrina brings to the reader's attention Jesus words from Matthew 19 verses 4-12 …. "bounded to his wife, becoming one flesh, no longer two bodies but one." Sabrina notes that your body is now involved, whether you realise it or not.

As an aside, when the Grim Reaper adverts came out when the AIDS threat was at its zenith in the late 80s, one of the adverts showed tiers and tiers of beds with couples having sex with the warning that science reveals the physical inputs have a lasting effect of five years. Our doctor at the time confirmed the science.

The second point is that sex isn't for the one you are with for a short time. Sabrina draws an illustration of your fresh magnum ice cream being unwrapped and passed around the room where everyone takes a bite – which would "any one of us" prefer she asks, surely the fresh untouched ice cream?

Again Sabrina invokes the Scriptures from 1 Corinthians 6 verse 18 "…. sins sexually, sins against their own body …. honour God with your bodies." Then Sabrina offers up some revealing 'formal' statistics, 80% of marriages last the distance with monogamy, non-virgin brides increase their chances of divorce by 60%, and the evidence is clear, as a warning, that premarital sexual behavioural patterns continue after marriage.

Once again we're taken to the Scriptures from the Proverbs and how the Bible contains wisdom for your benefit with a life time of well-being. 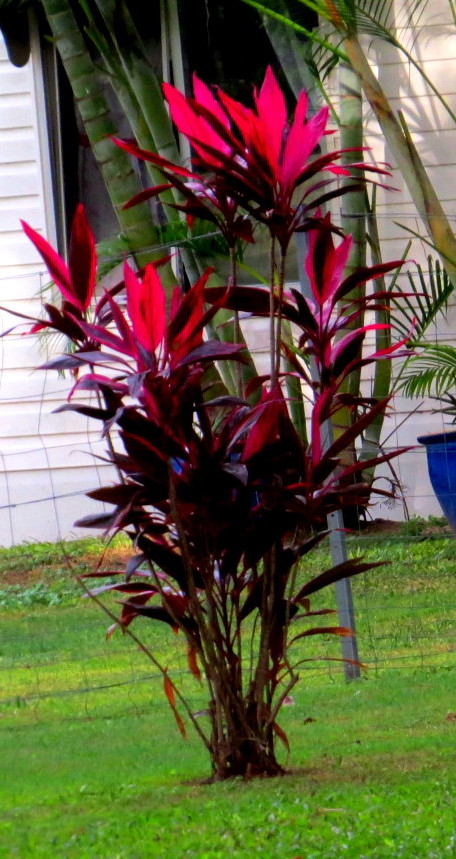 Sabrina Peters then reveals her own 'passions of struggle' before her marriage to Benjamin and sets out some good advice.

First, it's incredibly important to make a plan, in that no one gets to their wedding day an accidental virgin. Write a journal, discuss it a trusted friend. Sabrina wrote letters to her future husband. They key is staying focused.

Another is to run from the line. Inevitably staying close to the line will means creeping every so closely. Sabrina makes the point that there is a huge difference between a lifestyle and one mistake. God's Grace pours out to those with a contrite heart. Late at night is a dangerous time, 2.00am is foolishness. Never get horizontal. Again to the Scriptures from Proverbs, talk about it. Don't bundle it up inside.

Finally, Sabrina Peters says to throw yourself into the arms of His Grace. Only by God's Grace are we sanctified and set free! Trust in Jesus. Sabrina says you need the power of God to get you there. Self-control is a FRUIT of the Spirit. Sabrina comes to her final statement that no matter what you have done in the past, God still loves you and you are completely forgiven. Jesus gave His life for your mess and God specialises in giving people a fresh start.

There you have it, Sabrina Peters' words enmeshed in the Scriptures, some from the ages of wisdom, some from the evidence of science and emotions from psychology, and some just good plain common sense.

Now that we've received such wisdom for teenage girls, I'd like to hear what Sabrina's husband Benjamin has to say for teenage boys and young men. Should Christian Woman publish an equally serious and helpful sequel, I'd be the first to read it, as young men require as much wisdom in this area as our young women. 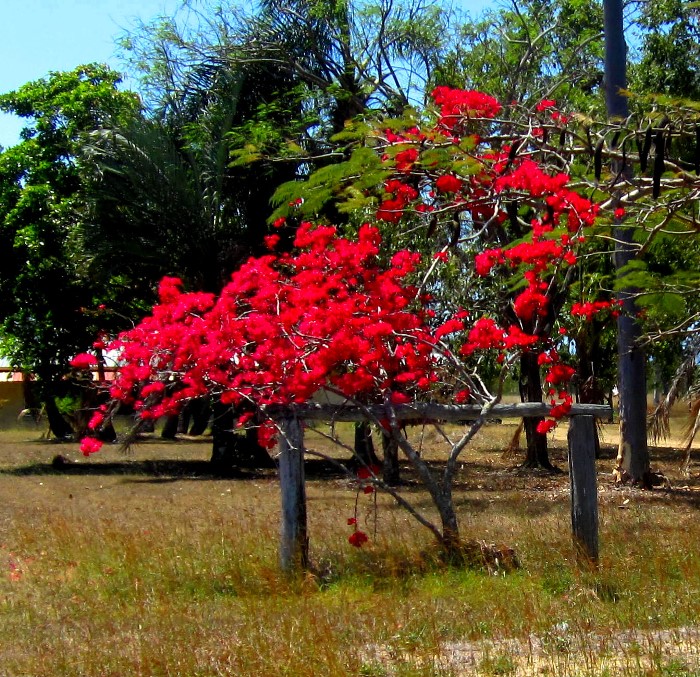