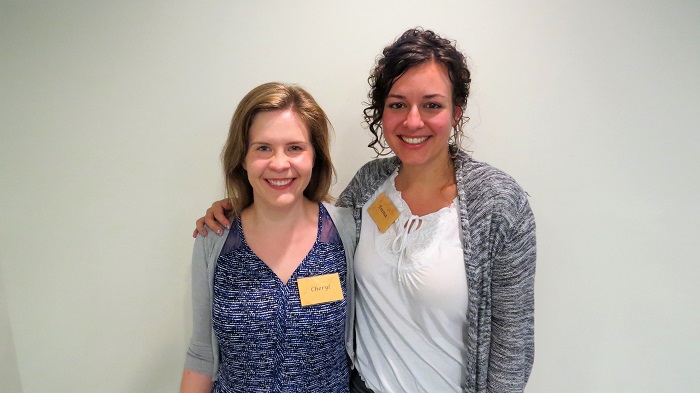 Well-Being Australia has an exciting 2018 year of ministry ahead and as 1 January is a few days away, we can enjoy sharing these upcoming scenarios.

Another Country Town Tour (CTT) is planned for Tasmania and possibly West Australia. We already have people on the ground in Tasmania awaiting this forthcoming CTT and we need to visit Perth to further develop the young writer ministry.

The Aldinga Beach Respite House is run by MissionInterlink and came about when Mr Basil Sellers AM having seen the Whitsundays respite mission house asked me to send him four mission executives – the outcomes was Aldinga Beach.

Timeout in Moruya – Basil Sellers House – as another on the NSW south coast, while Well-Being Australia Tasmanian Co-ordinator Steve Suba has established another near Beaconsfield on Bass Straight coast line.

Laguna Quays Respite on the Whitsundays was the first, established in 2011 and has enjoyed many mission visitors over these past six years

Art and Tourism ministries continues to be a feature of the Well-Being Being Australia agenda with seminars, presentations and art works donated to the Tweed Heads Chamber of Commerce along with the annual Basil Sellers young writer award. A number of Basil Sellers art prizes have been developed over the years.

Established in 2009 the young writers, now in the third generation, see these young people 18-30 being given a monthly column (every 5 weeks) in Christian Today to express their Voice into the market place of ideas.

The team of young people comes from

The 2018 young writer program commences on Monday 15 January. Every article in the first six months is marked by Panellists whose points determine the annual awards presented at an annual young writers conference.

The young writers program with Christian Today has 5 weeks per Cycle. Each week has its own 'due date coordinator' and then a separate editor. There are 10 Cycles in the year meaning each young writer produces 10 articles for international readership.

The major young writer events for 2018 are as follows

One Day in Melbourne for Missions publication editors

Young people between the ages of 18-30 are welcome to enquire to the Young Writer Program with Christian Today  -  timeout@bushorchestra.com  0419 917 713

Happy new year with the Lord's blessings in His service!