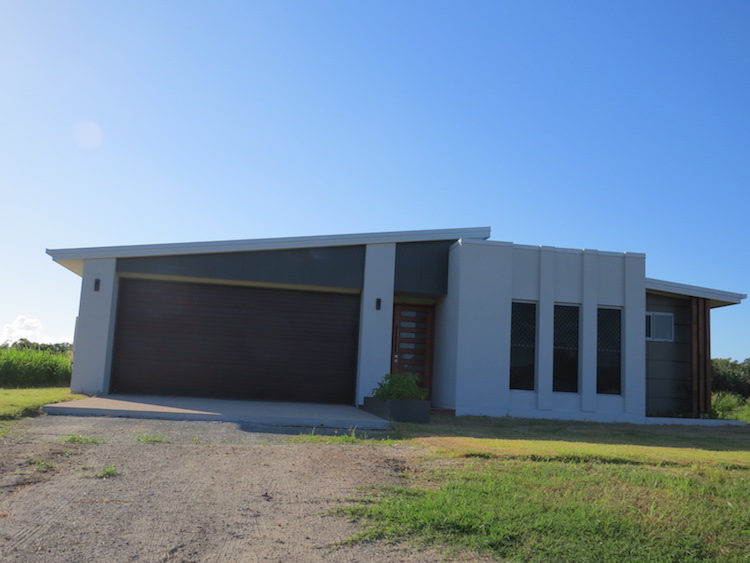 New house – without the movable option

Some time ago in news.com an article illustrated the solving an eternal problem for architects and home owners alike: How to keep your house cool in summer and warm in winter. I am a great watcher of Grand Designs and Grand Designs Australia and Grand Designs New Zealand and I dug this article out of my archive in the light of my interest and updated it.

This new incredible folding house is able to - in the words of its creators, "metamorphosize" into eight different configurations to adapt to seasonal, meteorological and even astronomical conditions.

The article demonstrates this new design (on rail track wheels as it were) in video for but better still, an animated demonstration of the various formats the house can form up into. It's remarkable.

It states that the "revolutionary home" is based on the work of early 20th Century mathematician Henry Ernest Dudenay who discovered a way to dissect a square and rearrange its parts into an equilateral triangle.

It seems that the idea is for the thick heavy external walls to unfold into internal walls allowing glass internal walls to become facades; doors can become windows, and vice-versa. The incredible house is the brainchild of British architects David Grunberg and Daniel Woolfson. 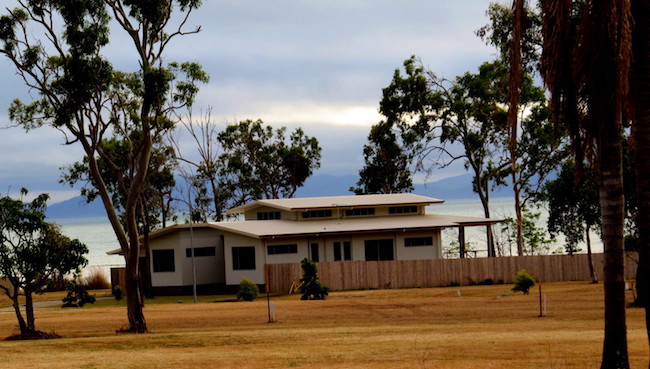 When in seminary 40 years ago (Morling College, NSW Baptist, Sydney) we undertook a full semester on Christian architecture. This was a very serious issue over the centuries as Christian congregations developed.

Wikipedia summarises it like this: From the birth of Christianity to the present time, the most significant objects of transformation for Christian architecture and design were the great churches of Byzantium, the Romanesque abbey churches, Gothic cathedrals and Renaissance Basilicas with its emphasis on harmony. These large, often ornate and architecturally prestigious buildings were dominant features of the towns and countryside in which they stood.

But far more numerous were the parish churches scattered across the Christian world, the focus of Christian devotion in every town and village. While a few are counted as sublime works of architecture to equal the great cathedrals, the majority developed along simpler lines, showing great regional diversity and often demonstrating local vernacular technology and decoration. 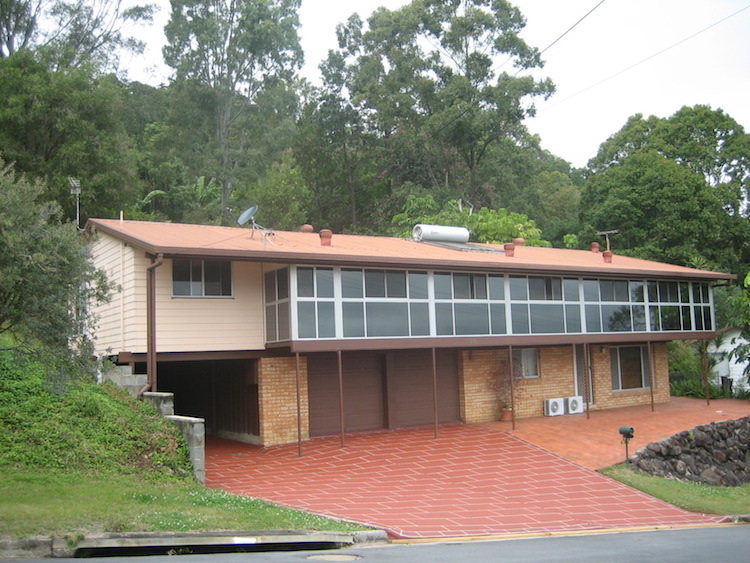 The past fifty years in the west the large auditorium has become the feature construction for Christian worship. These feature large stages to house modern musical bands, a theatre format where the preacher engages the entire stage area. These buildings can covert to indoor sports stadiums, they host offices and small meeting rooms and the like.

They are the classic all purpose seven day week utility building for both the Christian community and in most cases, the wider community, hosting play groups, mother's clubs, after school events, sports, meeting places, restaurants and coffee shops, swimming pools, gyms and the rest of it.

But alas, at what a cost. These enormous constructions charge an arm and a leg and a whole lot more. Moreover, even those congregations without such a building pine for a multi-purpose facility that could cater for the community around them.

The Origami House has now opened up a whole new concept and rather than being in the realm of dreams, it has a reality to it for churches, that is both revolutionary and of revival status.

Imagine a church origami construction with a whole lot less space required, but that opens into an auditorium on Sunday mornings, then a press of a button with some computer adjustments, and it turns into a mass of small meeting rooms. Then another button and it has two or three quite large facilities. The options it seems are endless.

A young man might be sitting holding his girl friends' hand in the bible study meeting, someone presses the button - and he finds himself in a different room holding someone else' hand! Stranger things have happened.

Who wouldn't want to come and visit such a church facility, what a time for revival! If you don't like one preacher, press the button and hear another in the next room. What will someone come up with next? 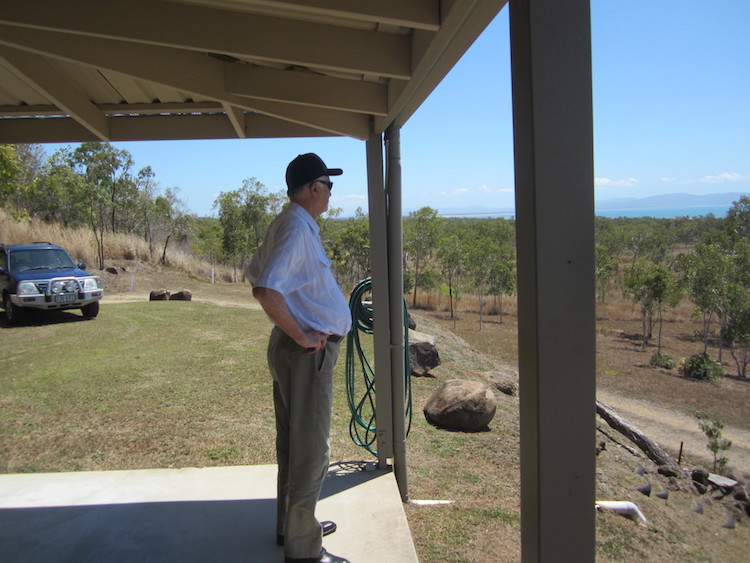