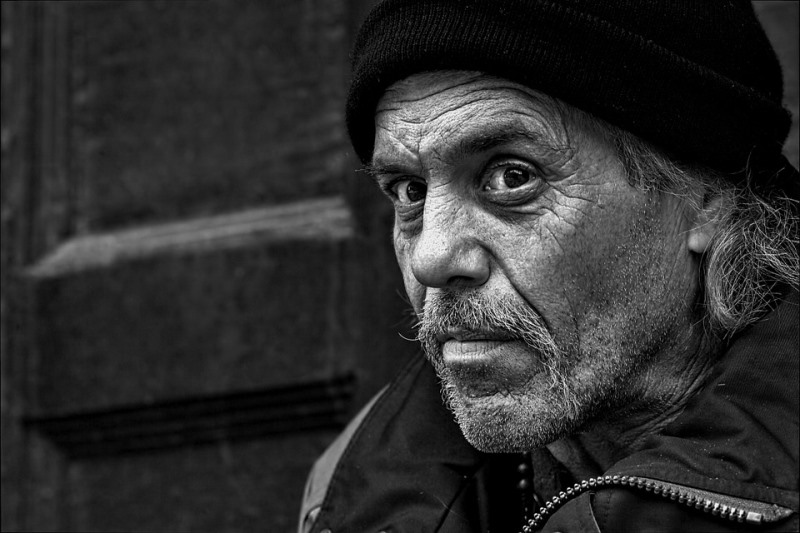 Donald Trump is probably the most polarising leader amongst evangelical Christians that the world has seen. Millions of evangelicals who support him are convinced that Trump has been specially appointed by God to lead the United States at this time. He is even referred to by many as “God’s Trumpet”.

Trump’s mantra is to ‘make America great again’. It may surprise many readers (and not surprise others) that Donald Trump has something in common with Jesus in his use of this slogan. Both Trump and Jesus value greatness.

For Trump, greatness is all about winning, success, protecting ourselves and keeping out the other. It's about being stronger than the rest. It is remarkably similar to how greatness was viewed in Jesus’ day.

Jesus however redefined greatness. As that great American, Martin Luther King, explained in his sermon, The Drum Major Instinct, Jesus didn’t object to his disciples wanting greatness. It was the type of greatness that they sought that Jesus had to redefine for them.

In Mark chapter 10, verses 35-45, when Jesus responded to James' and John's request for greatness, he said, "Fine. If you want to be great, that's great! Be great in your service of others, be great in your love, be great in your humility." It was a radically different idea of greatness. It was completely upside-down to the values of the culture.

James and John’s idea of greatness was to be with Jesus when they thought he would come as the conquering messiah to overthrow the oppressive Roman regime once and for all. The Jews had waited hundreds of years for the messiah to come, and in Jesus, they thought they had their man. So, when Jesus tells them that he has come not to be served but to serve, they just didn’t get it.

When we think of the great people throughout history, we generally think of people who made sacrifices for the good of others. People like Martin Luther King, Mother Teresa, Nelson Mandela and Oscar Romero.

Most people praise these leaders because they exemplified what true greatness is. They showed what Jesus meant when he emphasised that the greatest commandment – to love God - cannot be divorced from the second greatest, to love our neighbour.

The landscape in the region between Jericho and Jerusalem is desert. It is dirt and dust and rocks. Nothing else. Nothing. It is mountainous and desolate. You can see why bandits would (and sometimes still do) wait to beat up weary travellers along the road. But I struggle to see why anyone would pass by on the other side of the road when they see someone in need. When you’re in the middle of nowhere, why would you not stop to help someone?

The Samaritan, the outsider, showed the attitude of putting others first, of having your first thought being a consideration of how you can serve others. Jesus made the hero of the story, the one who showed true greatness, the outsider. For many of us it would be like telling the parable of the Good conservative Christian, or the Good Muslim, in today’s culture.

Donald Trump and Jesus both value greatness. Jesus’ life echoed the words of the prophet Zechariah, who said, ‘not by might, not by power, but by my spirit, says the Lord’. This is true greatness, and it changes the world.