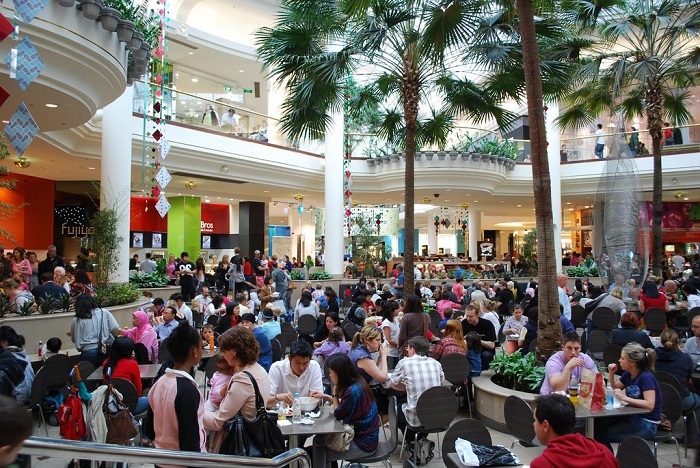 Showing Christ to be relevant in a largely postmodern, secular society has its share of conundrums.

I have a deep conviction that Jesus is the answer to the question of life, of what it's all about and how we deal with it. He is the only one who delivers on the life that humanity is after.

This conviction has been born out of years of surrendering my life to this Christ, asking for His will and not my own to be done in my life each day. You can’t prove that by the logic of reason, and that is one of the benefits of sharing Jesus with people today. Many people are not seeking ‘proofs’ these days. As God’s Squad founder John Smith has said, you could convince someone that Jesus really did rise from the dead, but they could at the same time turn around and say, ‘so what?!’.

But truth is different to what most of us think. In these postmodern times where what's true for you doesn't have to be true for me, we have forgotten what the definition of truth is. We are still caught in the trap of a worldview that has been shaped more by the Enlightenment period of 250 years ago than it has by the Scriptures.

This scientific worldview sees truth as a concept. But the Scriptures never describe truth this way. In John’s gospel we see that truth is personal. The truth has come to us in a Person, the Person of none other than God incarnate. A concept is impersonal, and truth is not that, according to the Bible.

Asking whether or not someone believes in absolute truth is to ask the wrong question. Ever since Pontius Pilate asked Jesus that great existential question, “what is truth?”, we have often thought of truth as a concept. But Jesus said I am the way, the truth and the life. The author of the fourth gospel also says that the law was given through Moses, and grace and truth came through Jesus Christ.

Jesus calls us to imitate the Truth. There are over 80 instances in the gospels where Jesus says “follow me”. If we want to find out whether or not Christian faith is relevant in the 21st century, we need only look at whether or not we ourselves are following Jesus, living out the greatest command he told us: to love God and love our neighbour. It is that more than anything that convinces people of the reality of God in the world.

So how do we bring across Truth in a postmodern world, a world where there is no longer an overarching story to guide us, a story that most people believe?

The key, as always, is to do what Jesus did. And part of that is remembering the nature of truth, that truth is a Person. This Person never spoke in abstracts; instead he told stories, and people respond to stories because they are personal; they cut right to the heart of our deepest desire – the desire to be heard.

Stories touch something deep in us. That is why the Christian Gospel will always touch the deepest part of who we are, that part which wants a place to call home, which wants to know that all will be ok, that there is love in the universe, and that good will triumph in the end.

My conviction is that Jesus makes internal and external sense. Internal in the sense of giving meaning and real hope as well as joy and the ability to become more loving and more whole. And externally in the sense that in him the reign of God has come to Earth.

It is a reign where justice will eventually rule, where everyone will know both their own and everyone else's dignity, where all will be renewed and in its rightful place, where people will be truly humble - seeing themselves rightly in relation to God, a world where grace rules.

All of this is because of him and it is all for him. He satisfies the hungry soul with goodness and fills our cups to overflowing. A postmodern culture longs for such Truth.