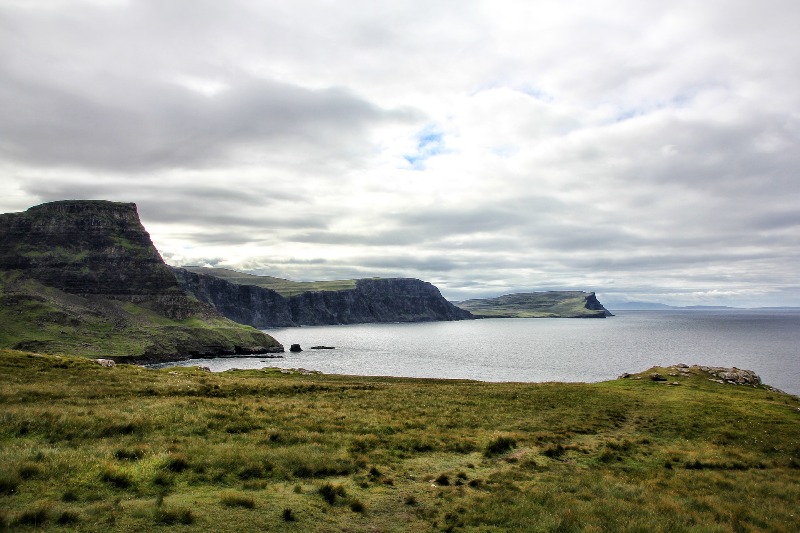 Church history is filled with spectacular moments when God seemed to come down and shake territories with his presence. These moments have stood as an eternal testimony that God is indeed longing to dwell among his people.

The Hebrides revival was one of such moves of God that never ceases to amaze me.

In 1949, two old women named Peggy and Christine Smith, one of them 84 years of age and the other 82 were greatly burdened because of the state of the body of Christ in their community. The church in the little island of Hebrides was in need of an awakening. These women took it upon themselves to pray until revival comes. They spent hours in prayer, sometimes praying from 10pm to 3 or 4am in their little cottage.

As the intercession intensified, some ministers joined the sisters for prayer every Tuesday and Friday. They began to pray the promise of God in Isaiah chapter 44, verse 3:

“For I will pour water upon him that is thirsty, and floods upon the dry ground: I will pour my spirit upon thy seed, and my blessing upon thine offspring.”

During one of their prayer sessions, God showed Peggy and Christine that a Scottish preacher called Duncan Campbell was to visit them and that he would be used to bring about revival. After a series of events, Duncan arrived for a two weeks visit. This visit lasted for about 2 years. In Duncan’s first meeting, nothing major happened but one of the deacons encouraged him: “Don’t be discouraged, it is coming. I already hear the rumbling of heaven’s chariot wheels. We will have another night of prayer and then we will see what God is going to do.”

About 30 persons gathered at a cottage that night to pray. At about three o’ clock in the morning, God swept in and about a dozen were laid prostrate upon the floor. As they left the cottage that morning, they found men and women seeking God. No one seemed to think of sleep. Three men were found lying by the roadside in conviction crying for God to have mercy upon them. The whole Island was shaken.

The next night, buses came from the four corners of the island, crowding the church. Seven men were being driven to the meeting in a butcher’s truck, when suddenly the Spirit of God fell upon them in great conviction and all were converted before they reached the church. As Duncan preached, a wave of conviction swept over the congregation. Cries were heard all over the place.

The meeting closed when people began to move out. As the last person was about to leave, a young man began to pray. He prayed for three quarters of an hour. As he prayed, people kept gathering until there were twice as many outside. When the young man stopped praying, an Elder read Psalm chapter 132. As the people sang the old hymn, they streamed back into the church and the meeting lasted until 4am. Hardened sinners were saved.

Just as the meeting was closing, someone hurried up to the preacher, very excited: “Come with me! There’s a crowd of people outside the police station, they are weeping and in an awful distress. We don’t know what’s wrong with them, but they are calling for someone to come and pray with them.”

Describing the scenes outside the police station, a minister declared:

“I saw a sight I never thought was possible. Something I shall never forget. Under the starlit sky, men and women were kneeling everywhere, by the roadside, outside the cottages, even behind the peat stacks, crying for God to have mercy upon them.”

Revival had come. God came down and shook the little island of Hebrides. I’ve watched testimonies of people who saw the literal shekinah of God descending and resting on houses even as dishes clattered under the weight of the glory. Some claimed they saw a ship but there was no sea where they saw the ship. It was indeed heaven on earth. The revival lasted for two years. It is said that over 90 percent of the island was saved.

The cry of the Spirit

The cry of the Spirit is revival. When we become content with “Lord, bless me” Christianity, then there’s a problem. Jesus came to show us that heaven is near. Heaven must be manifested in our homes, communities, family. If we seek it, we will see it. We owe this generation an encounter with God! May we see greater moves of God in our days. 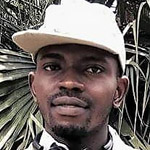