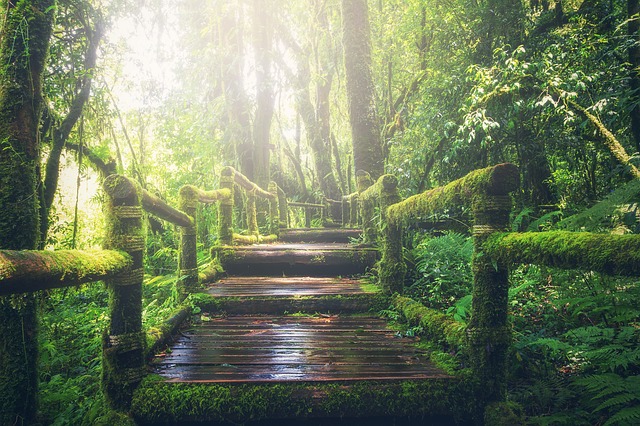 One night a couple of years ago, I was talking to somebody I love very much about her journey away from faith.

“Christianity is a guilty religion”, she said at one point, and that sentiment stuck with me. I realized I could relate – my faith often felt heavy to me too, like there was always something I wasn’t doing or thinking or feeling that I ought to be, something hanging over my head I’d forgotten to apologize for. But as I thought about it, I knew that feeling of heaviness didn’t fit with what I professed to believe.

Because when Jesus said sweet things like, “Come to me all you who are weary and weighed down and I will give you rest” (Matthew chapter 11, verse 28), it seemed like Jesus meant Christianity to do something else entirely.

Jesus was impossibly kind and gracious to the people at the margins of society. To the promiscuous, the religious sellouts, and those deemed unclean, he was known for his gentleness.

To the religious leaders called Pharisees and their powerful allies, Jesus was like the stereotypical fire-and-brimstone preacher, calling them ‘children of hell’ and ‘thieves’ in the very courts of the temple. And at the heart of his accusations against them was that they laid heavy burdens on the people turning to them for knowledge of God.

The Pharisees in Jesus’ time enforced and expanded the law already explained at great length in what we call the Old Testament. They defined what following God must look like, and they watched and measured the holiness of people, their closeness to God, by how well they kept or failed to keep these rules. They took it upon themselves to draw a broad, straight line between those who were ‘in’ with God and those who were ‘out’.

According to Jesus, in their preoccupation with what following God should look like, they missed the heart of God entirely and, worst of all, they misrepresented who God was to the people. By making a relationship with God a heavy, difficult burden, they actually drove people away from God. And this, more than anything else he encountered on earth, enraged Jesus.

With his heart on his sleeve

Jesus came to show the world what God is like. He was and is the heart of God translated into humanity for us to see and grasp and choose. And, in contrast with how the Pharisees presented God, Jesus did not make himself or a relationship with him a burden.

In fact, he claimed that it was the very purpose of his life and death to do away with the things that kept people away from God, and the weight of our guilt, of never being or doing enough, was at the very heart of those things.

So here on the other side of the cross, why does my faith sometimes feel more like a burden than freedom? And why does Christianity itself seem to be so often perceived as something heavy and solemn, both by those in it and those on the outside?

I think it is because, like the Pharisees, I lose sight of the heart of God, and get caught up in the outward trappings of faith; in what religion and my own perceptions have taught me my faith should look like. In reality, there is only one thing my faith requires of me, it is to “Love the Lord my God with all my heart, soul and mind… and love my neighbor as much as I love myself” (Matthew chapter 22, verses 37-40).

That is it, all that is required of me by my faith; to turn and love the one who loved me first and the person I find standing beside me. Loving God and each other is exactly what humanity was designed to do, and it is not a heavy burden to bear.

It should feel like freedom to do exactly what something deep inside of me – the very blueprint of my soul - has been longing to do all along.

It’s like stepping back into the garden, before we even knew what guilt was. 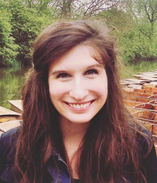