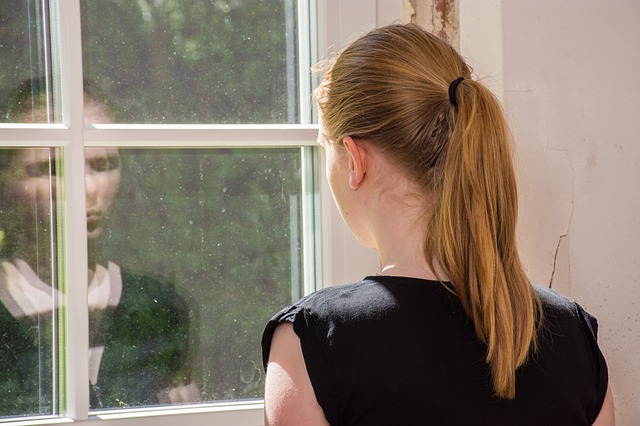 I recently ran across a video by rapper Andy Mineo. In it he shares his experience of God using himself and Lecrae to rescue a transgender woman from committing suicide. This testimony was part of a wider purpose of endorsing a book in which he writes a forward. The book is entitled, Single, Gay, Christian. I  decided to research the book so and listened to an interview of the author.

Race and sexuality are two forefront issues in the west or at least in America.  Being for or against on any of the issues related to race and sexuality is treacherous and could result in a blanket dragging of your name through the mud with little more than a side glance at the aftermath.

As Christians we are being challenged to respond to the perils of these issue with a gospel mindset, pointing persons to the truth of Christ’s redemptive power. In an effort not to trivialize the struggle I want to state that what I am processing is the identity of a believer and what it is that should define them. I want to understand if the Lord has said He completed the work on the cross to redeem us from our sins, how are we then to to identify ourselves?

Jackie Hill-Perry states in one of her sermons  addressing the church’s needed response to the LGBTQ community that,though believers  “may at one time found identity in their sins they are [now] known according to their Saviour.” This she concludes after quoting Paul in 1 Corinthians 6:9-11 which says,

“Or do you not know that wrongdoers will not inherit the kingdom of God? Do not be deceived: Neither the sexually immoral nor idolaters nor adulterers nor men who have sex with men nor thieves nor the greedy nor drunkards nor slanderers nor swindlers will inherit the kingdom of God.And that is what some of you were. But you were washed, you were sanctified, you were justified in the name of the Lord Jesus Christ and by the Spirit of our God.

We once were known by the sins we committed, but because of justification we are now known by the righteousness of God. We have a new identity even if there are areas of our life we struggle with. The Bible says we are now adopted heirs. Imagine Jesus saying to His Father, here is my daughter Adulterous Annie or Gay Gavin.

What does redemption offer? When we are reconciled to Christ what identifies us?  I believe we are identified by who Christ is not what He saves us from, even as He continue to sanctify us to become more like Him. The answer to this I posit is not to satisfy a need to be okay with a title. Instead in lieu of God's mercy and grace let His redemption shape the identity of the believer. Our identity is in who He says we are.

I am who He says I am

He is who He says He is

I am defined by all of His promises

Shaped by every word He says