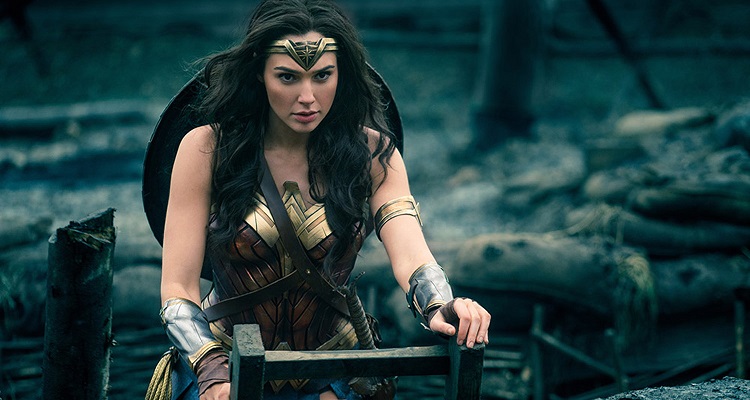 I recently watched Wonder Woman in the cinema. This wouldn't usually be the type of movie I would go and see, but it was incredible. If you haven’t seen it, don’t read any further, I don't want to ruin it for you.

To set the scene, before she was Wonder Women she was Diana, princess of the Amazons, trained to be a warrior. Diana meets an American pilot who tells her of the conflict that's raging in the outside world. Certain that she can stop the threat, Diana leaves her home for the first time. Fighting alongside men in a war she discovers her full power and destiny.

Her auntie trained her to be the best, believing in her and calling out all the potential within. Her mother didn't want her to grow up being the best because the strongest person would be the one to defeat the evil ‘Ares’. He brought violence, hatred and anger into the world and they knew he would one day return to try and kill them.

This movie had a lot of good morals and Biblical parallels but I want to fast forward to the end. Diana was left to fight and defeat Ares. As she began to attack, she realized they had equal power. All the skill and strength she had developed over the years was not enough to defeat him.

That’s when I thought, how is she going to win?

Love is what always wins.

After the movie I began thinking about the current state of the world and what people are believing, can you imagine how different it would be if people knew they were loved?

For many years I wasn’t loving myself well. I didn't realise until the toxic thoughts and comments led me down a negative path and resulted in a very low self worth. One that I led myself into. I’m fortunate enough to have come from a loving family with solid friends and people around me in every stage of life.

Without them I don't know if I would be here today.

Ares whispered into people’s ears lies, deceiving and leading them into doubt. Diana displayed exactly what it is that Jesus did for us, the sheer power and freedom that undeserved love brings. Diana ultimately defeated him by declaring that people are good, had flashbacks of the moments in life she had felt loved and spoke out the truth.

Darkness and hatred cannot stand in the presence of light and love. He had to die.  Life has its challenges, unknowns and confusion but God created us to flourish, thrive and live abundantly through it all.

How can we live knowing we are loved? How different would our thoughts, decisions and actions be? Like Diana, can you thrive and be undefeated knowing you are loved and people are believing in your potential? If not people, then God sees and knows it all. 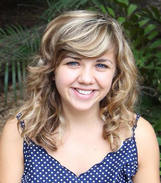 Rebecca Bowie’s previous articles may be viewed at www.pressserviceinternational.org/becki-bowie.html