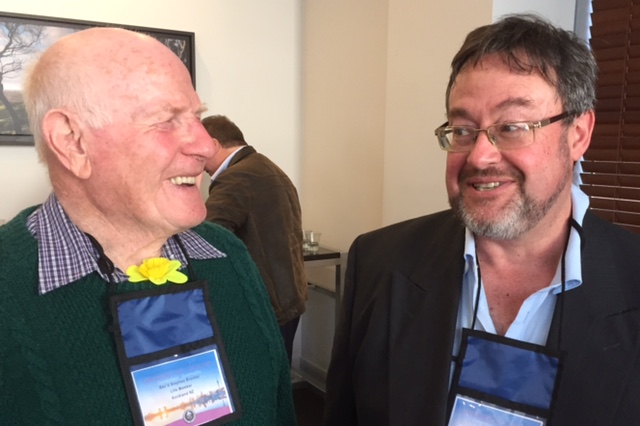 Walter Chalmers Smith 1824-1908 penned the famous hymn “Immortal Invisible, God only wise” but few know that his second stanza's first two words were quoted by Adolf Hitler in his description of the game of cricket.

Having done this for some time, he challenged the Brits to a game and gave cricket the insightful motto: (Ohne Hast, ohne Rast) - 'Unhasting, Unresting'.

That is the reverse order of Walter Chamber Smith's start of his second stanza which reads:

Unresting, unhasting, and silent as light

They clouds which are fountains of goodness and love.

In Hitler's book Mein Kampf initially published in 1925 he details how for a six week period prior to WWI he became acquainted with the Austrian / German Confessing Evangelical Church attending services and singing along heartily.

Although he speaks in a derogatory way of his experiences in that six week window where he was obviously looking for meaning, if not searching for a purpose to his life, he certainly did not forget some of which he heard and later was able to recall in very different contexts.

Years later, we discover from the many eye witnesses and first hand encounters, that when master of Germany, his memory retention was impossibly phenomenal as it either astonished or annoyed those who were the recipients of word-perfect memory. 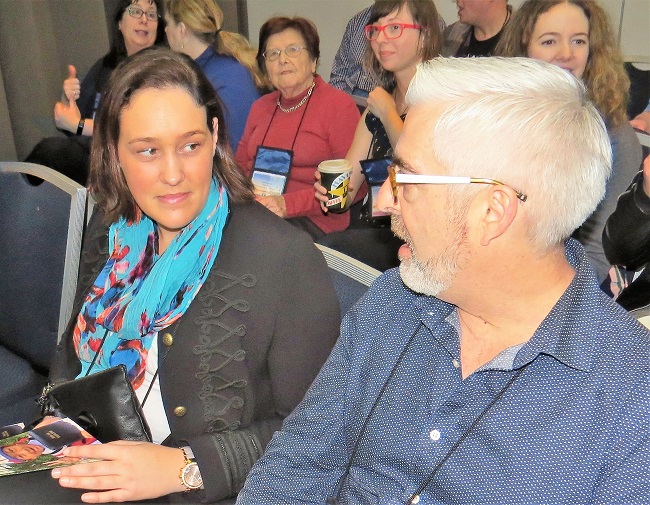 those two words describe the game – it is precisely that – unresting, yet unhasting.

When Walter Chambers Smith penned his famous hymn “Immortal Invisible, God only Wise” all those years before WWI inspired by 1 Timothy 1 verses 17: “Now unto the King eternal, immortal, invisible, the only wise God, be honour and glory forever and ever” - he was capturing a remarkable truth of the Christian walk.

Our walk with Christ is very much a component of these two powerful images.

There is a sense in which the Christian walk is in 'continual motion' from the depths of our heart as we ponder and seek the Lord's touch upon our every decision in our lives.

Yet, there is also a sense in which, in this walk with the Lord, we're encouraged to be still, to engage the Spirit of God within our every essence of being, and allow His love and passion and guidance to engulf our lives in such a way, that there is no need for rush.

How many times do we read whether from Jesus' lips or in the Letters to the Churches or in the Epistles, “Peace” …..  yet within that word comes the essence of walking with the Lord  -  unhasting, unresting ….. 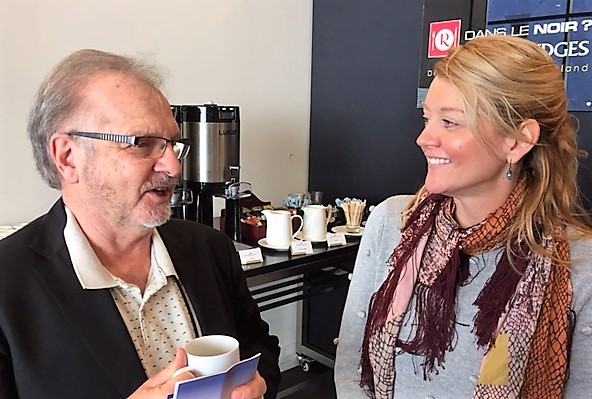 It is to this image that the Laguna Quays Respite cottage for missionaries / church workers (pastors, missioners, chaplains ...) was established in 2011 as a gift from the Lord - in order to recharge their batteries (as it were).

Delma Tronson says of Laguna Quays Respite, “It is a place for quietness, peace, stillness, relaxing the soul, body and spirit, yet one can still read in the shade and on-shore breezes, enjoy serene walks on the beach, be actively quiet and reflecting on life's aspirations, dreams – where you have been, where you want to go, in prayer, praise enjoying God's handiwork.” 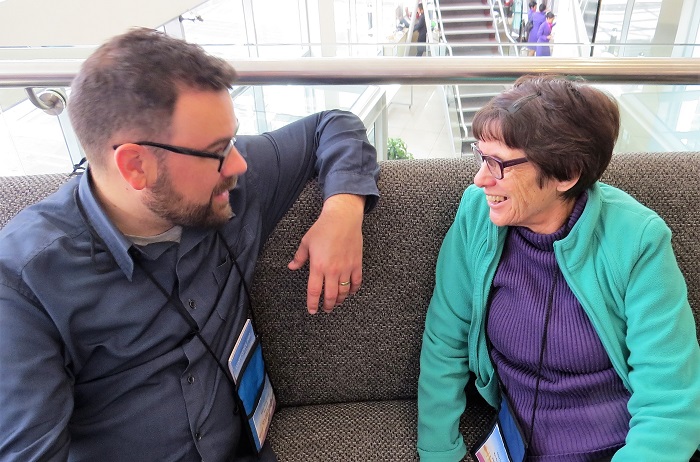