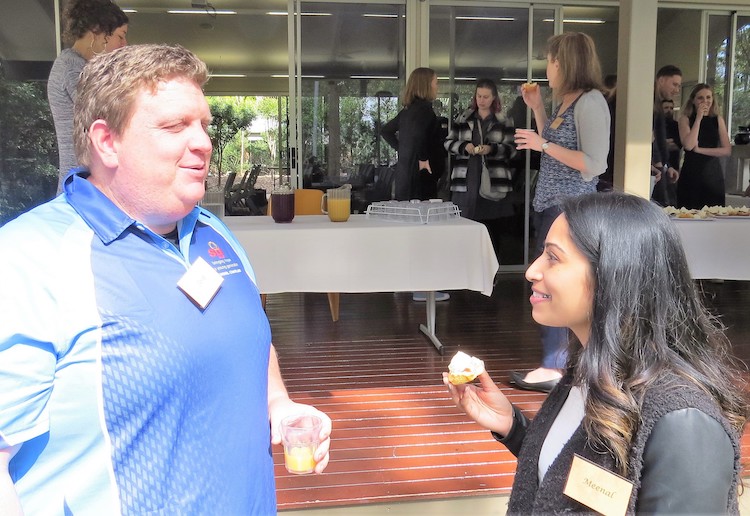 Each year the Australian and New Zealand statisticians collate the four sets of points from the panellists who mark the young writers in the Press Service International – Christian Today program and from those points the Best Article of each young writer is determined.

At the awards evening each year the Best Article of each young writer is announced along with a short description by their respective Week Editors which is shown on the big screen and read out when the young writers comes to the front for their certificate.

Meenal writes heartfelt articles about how God is constantly loving through good times and bad. Engaged to be married, Meenal enjoys God’s creation through many avenues, and beautifully conveys his presence within each of life’s seasons.

Michael is married with three children and supplies his wife with an ongoing stream of new inventions. Michael’s articles are often conversational pieces encouraging mutual respect between the sexes and common-sense thinking in practical situations.

Miranda shows the beautiful intimacy of God through prayer, rest, thoughts, and reading the Bible, especially during times of busyness and stress. Her voice is clear and relatable and makes for an easy read while tackling deep issues.

Cartia is studying film and media, creative writing and drama. Her love for film and superheroes is evident in her writing as she addresses her audience with a pop culture view into God’s love and cultural relevance.

Haydn and Shamsa recently welcomed baby Amira into their family this year. Haydn has a talent of communicating concepts through his theology degree in clear, concise ways that makes it easy for the reader understand within the space of an article.

Liana knows what it means to wait on God for his promises and breakthrough in her life, and through this, God is using her to encourage and bless her readers on similar journeys through her joy, faith and prayer life.

Jesse is a new writer to Christian Today whose first article, entitled Beer Christianity, draws from the wisdom of the Bible and some of his favourite classic authors such as C.S. Lewis. Jesse is studying film and media in this his first year at uni. 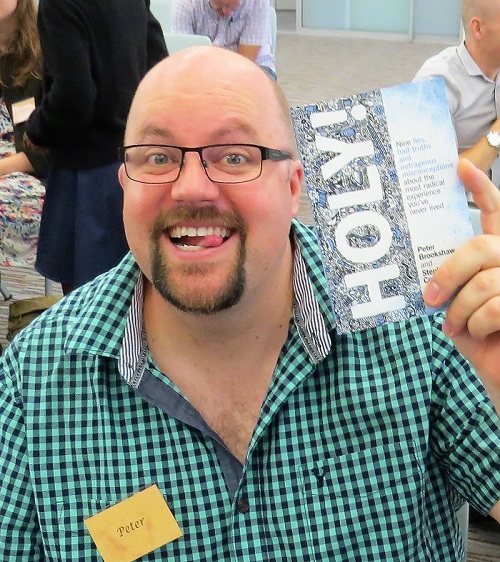 Charis Jackson: Should '13 Reasons Why” never have been told

Kandima Awendila: Is there anything wrong with church hopping

Kandima Awendila originally from Mozambique has been a young writers since 2011 and Kandi has now become an Australian panellist. Her writing regularly touches on issues associated with the challenges of a personal walk with the Lord.

Miranda is recently married to Ashley and was initiated into the young writer program as Miranda Bergaslio, Canada YWAM. Miranda has maintained a thoughtful agenda focusing on issues that surround us all in our daily lives – very welcoming.

Beckie Bowie from England is with YWAM Brisbane, with a very full passport with stamps from many countries. Beckie writes clearly and in excellent English prose highlighting assignations in our respective Christian journey. 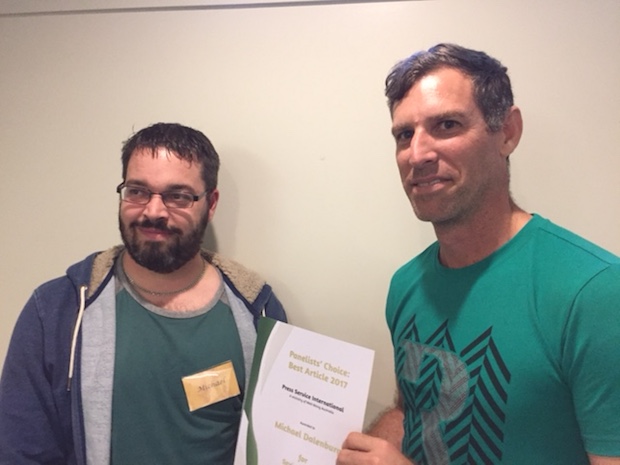 Ashley Menelaws has recently married to Miranda a fellow young writer. Ashley's articles reflect a thinking attitude to everything that he turns his attention too, so as to maximise his reader's attention to the matter at hand.

David Goodwin is a sport writer with depth and insights in which the reader readily acknowledges being carried along with David's clairfying points on the subject at hand. David brings all his experience as an editor and writer inn his articles.

Wes Tronson is one of our founding young writers 2009 - English Premier League. Wes spent 7 years in the UK in banking and soccer. 2006 in Prague played in the only UK team (Manchester Juniors) to win a European tournament. Back home in 2011.

Josh Hinds is one of our founding sport writers in 2010 – his speciality is international sport and the NRL. His articles are read by an army of league followers who provide much illustrative comment to his score-line predications.

Jeremy Dover: - “Breaking 2: The greatest barrier in sport since the 4 minute mile”

Jeremy Dover is a sports scientist, earned a theological degree where he pastored and is now freelancing in a Victorian teacher program for under privileged young people. Jeremy has now teamed up with two psychologists working on similar programs. 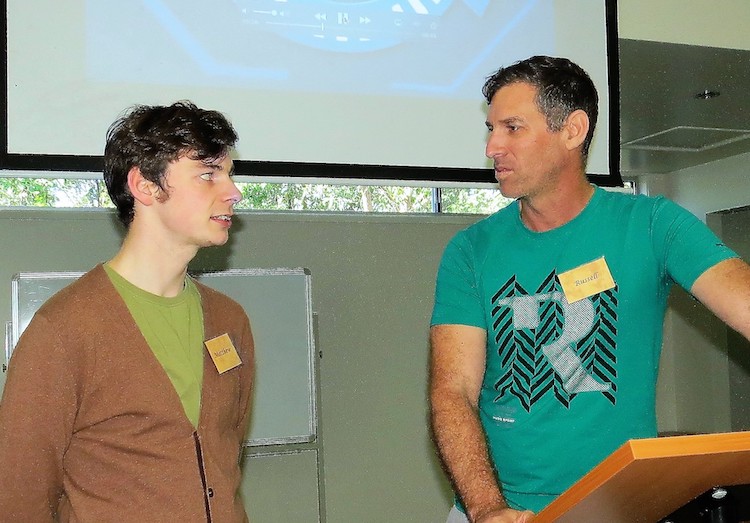