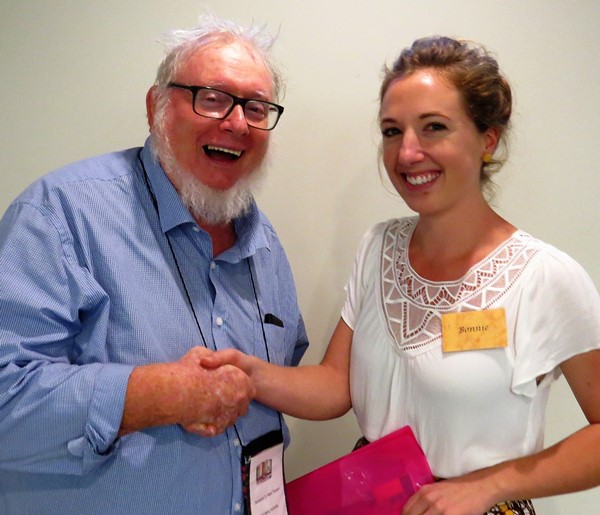 The Press Service International – Christian Today 'young writers conference' this month saw the afternoon session divided into two separate sessions and with a set of questions for each of the three 'focus groups'.

Each group had a facilitator, a senior observer and one or two scribes to record the sentiments being expressed but not necessarily verbatim.

One of the groups initiated the discussion with a game with everyone involved, another group had a discussion on the Bible Society's Coopers Beer scenario. 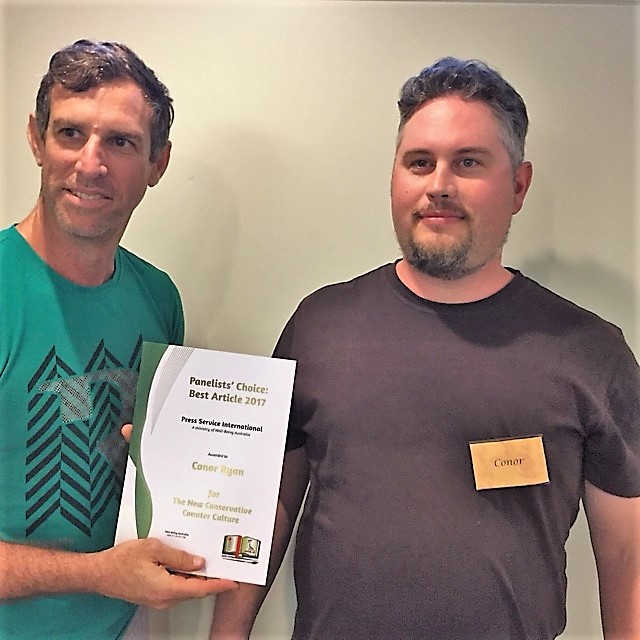 The first related to how the young writers became involved in the young writer program. The responses were as variant as there were young writers. Some said networking, friends, referred, asked by someone (friend or family member) and some had existing employment in writing.

One young writer prophetic word given to him “I see you writing, preaching to young people through your writing.” So he started a blog and then it was shown to a co-worker and his wife, and asked Tim to join the young writer team. 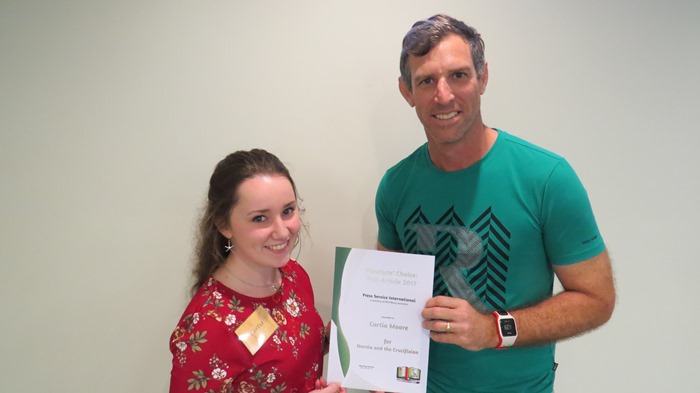 The second, related to their reasons for writing. Most of one group write to improve themselves, to practise writing and make use of deadlines and the repetition of cycles for a structure within which to achieve this. For many writing is cathartic or helps them to process the things that they are thinking.

One young writer said her driving force is the inspiration she gets from other people’s articles, another is getting to share her opinion and blessing her family and friends through what she writes. Further, one said her motivation is to be a catalyst. To use her writing to inspire, challenge and provoke people to live 100% full living lives.

Some reflected on their own recent experiences and turned that into an article, others start with a question that other Christians have asked them about a particular area of belief or practice. Moreover, others see a problem or need in society and write about it.

Others still ask their peers what topics they would like to see addressed. One thing that was common to all writers however was the fact that we must start with seeking God prayerfully, and searching in Him. 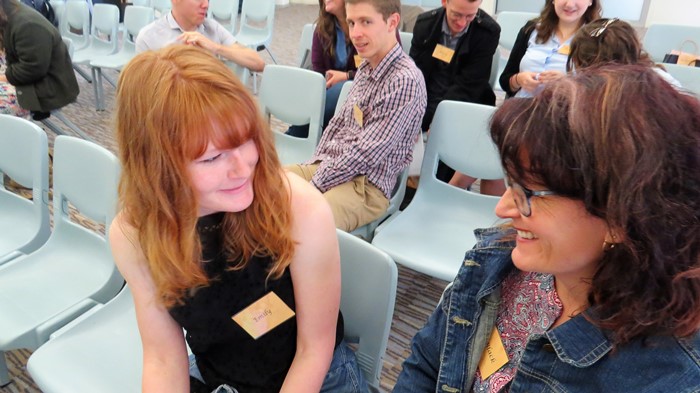 The third question related to whether they should be discussing issues of the day. No one it seemed plans a year ahead, but knowing there is always an article coming soon means that we all look at situations more deeply than we might otherwise, as everything is a potential story/article. We also agreed that we all have doubts, struggles, and uncertainties with our writing at points, but feel that God is calling us to this discipline for a reason.

The discussion on Coopers Beer / Bible Society episode created much interest. In summary, Coopers gifted the Bible Society ‘congratulations’ beer cans in March 2017. A promotional video was launched for it and a storm broke! The idea for the video was to “live light;” to hang with mates and have deep conversations, but keep it light and have two MPs have a conversation about same-sex marriage. It was an even-handed debate about opposite positions.

But the anger from Coopers drinkers and the LGBTGiT community led to public outrage and people and pubs started boycotting Coopers. It showed the power of social media to bully businesses—and illustrated pack mentality, our addiction to outrage. One comment was - people don’t want big companies associated with religious beliefs. (Should a business be allowed to hold a moral position and be allowed to voice it?)

There has been a change in culture. Once, politeness was a common practice that bridled such public displays of vehemence. Discussion en-sewed how we have to be prepared to weather the storm and not engage it too much.

Care is needed when writing on hot topics, politically contentious issues: be aware this is a post-Christian culture. We will get backlash, but it is okay! We need to talk about what we know and carefully research. We need to talk to others, be gracious, and not tackle topics we don’t understand well.

Finally, for this first session, across the board, young writers felt they are frightened - scared to write about contentious hot topics for fear of backlash  -  the backlash might come from a wide range of forms and areas – family, friends, youth leaders, church, the public, secular media, political correctness – the question raised, is this a form of censorship of on how and what the young writers deem able to write.

There was broad agreement, living in a post Christian society, we will get reactions. 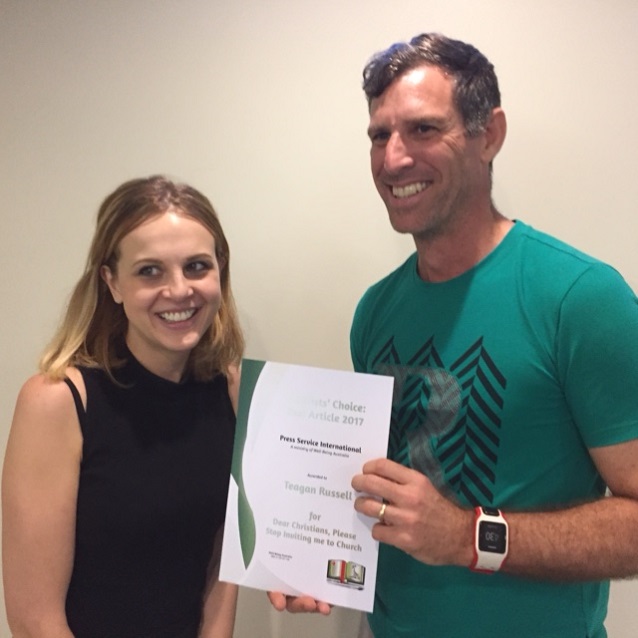