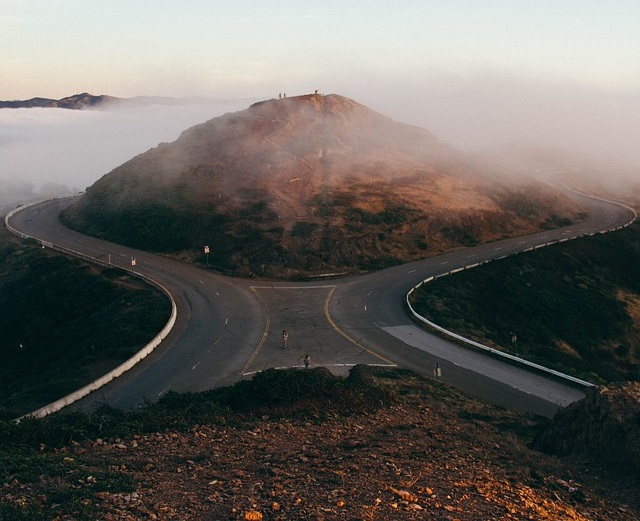 The man Moses is somewhat of an icon to many; he is the man with the chiselled jaw of the Ten Commandments, or Michelangelo’s sculpted statue showing him more akin to a Greek god than a man, with thick arms and a flowing beard fit to rival the beard of Zeus.

It is easy to see Moses as something more than a man, a superman if you will, a hero, a step above the rest of us, operating on a level we can hardly imagine.

But he wasn’t always a hero. There was a time when he tried to do things in his own strength, his own way – and the results were anything but spectacular.

The first forty years of Moses’ life must have been truly wonderful on a sensory level. He lived a pampered life in the royal courts of the greatest nation in the world at the time. He learnt from the greatest teachers in the land. He was admired, respected, full of potential!

The world was his oyster, and nothing could stop him. And what’s more, inside him he had the burning flame of purpose. There was a point to his life, a goal, a passion to drive him: he would deliver Israel.

At the age of forty Moses felt ready for his calling. He deliberately turned his back on Egypt. He made a considered choice to turn his back on the riches, the red carpet, and the chariot limousines.  He was ready to take the sacrifice and lead Israel out of Egypt. But God wasn’t with him. He was doing it in his own strength, of his own initiative, out of his own power:

Acts chapter 7 verses 23-29 “When Moses was forty years old, he decided to visit his own people, the Israelites. He saw one of them being mistreated by an Egyptian, so he went to his defence and avenged him by killing the Egyptian. Moses thought that his own people would realise that God was using him to rescue them, but they did not.”

I don’t think this is how Moses saw this panning out at all. He thought the Israelites, his people, would recognise that God was using him to rescue them, but they didn’t. They didn’t rise up behind him, they rejected him.

The whole trajectory of his life had led to this moment and… it fizzled. It flopped. It was like a fire cracker at Christmas that you excitedly pull the ends of and it doesn’t pop - it’s a dud. Oh the disappointment, but on a much more serious scale! And to top it all off, Pharaoh is now trying to kill him. So Moses did what a lot of people do when everything falls apart: High-tail it out of there.

Moses was trying to do the right thing, but he did it the wrong way - his way, not God’s way. He was striving to bring about what God had promised, not waiting for God to do it. Taking God’s plans into your own hands never seems to end well.

Other examples of this include Sarah giving Abraham her handmaid Hagar to bear a son. The Lord had promised Abraham his descendants would be as the stars in the sky, but he had no children and Sarah his wife was old. It seemed logical, reasonable, in human eyes, for him to have children another way. But if you know how the story goes, that child ended up causing a lot of dissension within his family.

Another example from the New Testament is that of Peter in the Garden of Gethsemane. When Judas betrayed Jesus by leading the soldiers to arrest him, Peter pulled out his sword and cut the ear off one of the men. Thankfully Jesus was on hand to heal him – this was not how Jesus intended to reign, by the power of the sword! Peter was trying to bring about God’s plan, but when he did it his way, his misguided actions brought more harm to the world.

Moses had all the right background. He was in all the right circumstances. He saw an opportunity and he assumed that was what he was supposed to do. The problem was that God had not directed it.

As I serve the Lord, I need to be careful not to try to bring about His will by human methods. When I accomplish things in my own strength apart from God it can leave a man clutching his ear, a son causing disruption, the stench of a body hidden in the sand.

God will accomplish what He has promised, in His own time, by His own hand, with His power. God doesn’t need accomplished, powerful men to perform His will. He didn’t need Moses in his prime, a man educated in the wisdom of the Egyptians, powerful in speech and action! No, He would wait for Moses to become a lowly shepherd for 40 years in the wilderness.

If Moses had succeeded at first, the story would be all about what he did; but the story is now very much about God. 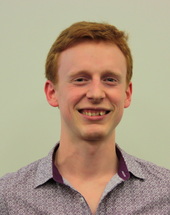 Thomas Devenish lives in Hobart, Tasmania. He works as a motion designer and enjoys the diverse experiences life has to offer, from wake-boarding to curling up with a good book on a rainy day. More recently, cuddles with His new baby girl have become the favourite thing to do.

Thomas Devenish’s previous articles may be viewed at