I never thought of God as a magic genie that would grant my every wish and look after me. Or at least I never thought I did. When prayers weren’t answered, that was okay, it just wasn’t his will.

When my chemical imbalances hit hard, I cried and begged him to take it away but nothing ever changed.

At some point or another we’ll probably challenge God. The world is bigger and crazier than we are and can seem cruel at the best of times. When I struggled with my own challenges, I stopped talking to God unless I was accusing him of being heartless.

I questioned how he could let the world get so chaotic and at the core I accused him of not caring about me after being kicked down time and time again. By seemingly random connections, I came to have coffee with a woman I had never met before and had spoken to online only a handful of times but each conversation was deep and personal.

When I told her my anger, she agreed it could be hard and that it was okay to be angry. She told me her story. She told me she really struggled once too. And, like me, she never thought she’d considered God a magic genie.

However, she realised that her reactions spoke much louder than what she’d thought, why would she be so angry unless she expected God to protect her in such a way? But God isn’t a genie. When bad things happen, it isn’t a sign that God doesn’t care, unfortunately that’s just life sometimes.

She accepted the bad, that God, much like a good parent, wouldn’t spoil us and make life all rosy and entered into a new stage in her relationship with God. She described it as a maturing in her faith.

I, however, am still in the rebellious teenage phase. I’m still maturing, still learning, still dealing with each fresh wave of hurt. Luckily for me, even when I’m ready to give up on God, there are others who are ready to be there for me. Each time I have an emotional episode, there are people I can talk to, my mum never gets tired of helping me through.

Like in my conversation above, I realised by my actions that I really did expect God to look after me but instead of maturing, I was angry that things kept happening. I compared God to my mother who does everything she can to help me when I need it, believing if he really cared he would do something to help.

My friend understood. Like all of us, she was dealing with her own issues. She agreed life could be hard, that sometimes it felt like God wasn’t doing enough. But, she continues, it could be a matter of perspective. Have you ever heard the story of the man drowning?

He prayed to God to save him and a boat came by. When offered safety on the boat, the man said, ‘No, God will save me,’ so the boat left. This happened twice more, each time the man saying , ‘No, God will save me.’ And so he drowned. When he went to heaven, he asked God ‘Why didn’t you save me?’ God replied, ‘I sent you 3 boats.’

God may not magic people out of their situations but I think with open eyes you might see he’s sending boats. Like I said, everytime I’m struggling, there’s someone to listen and someone to talk to. 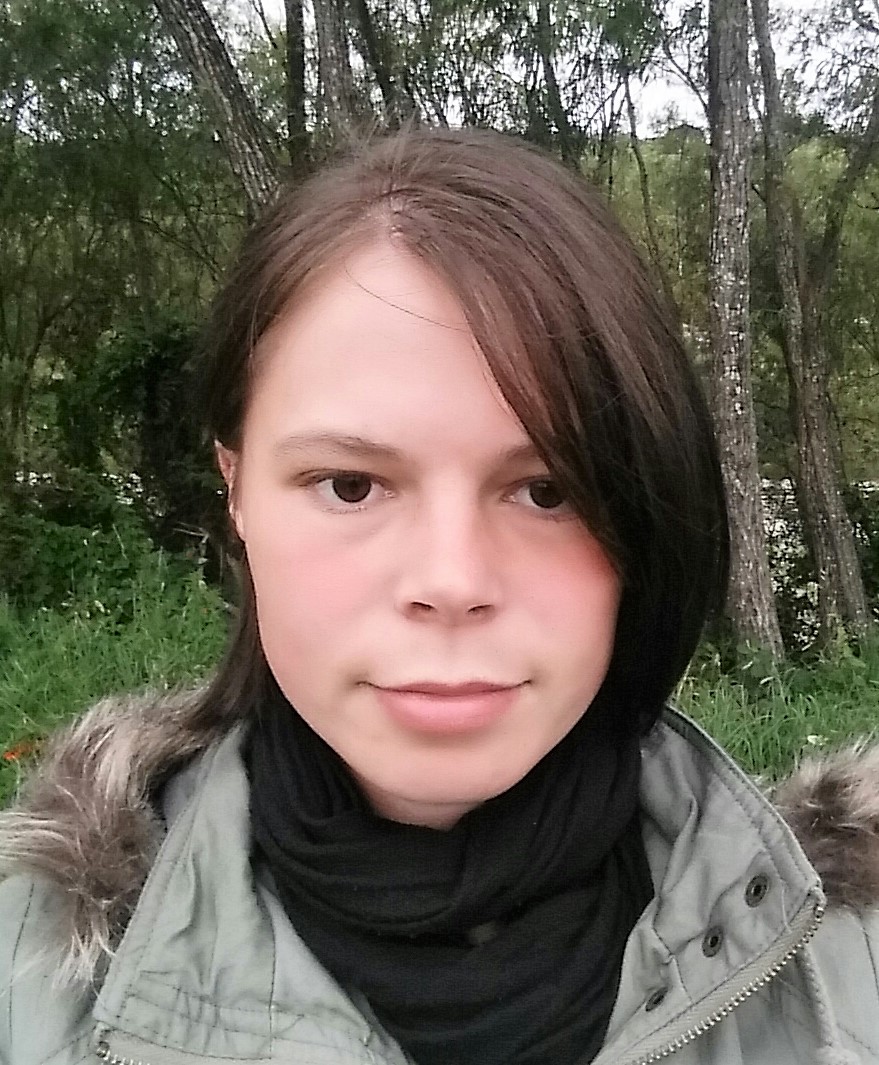