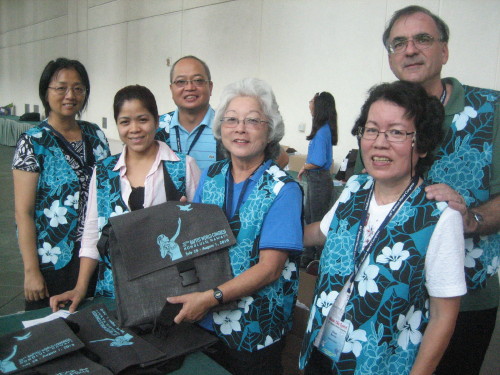 Good memories are very special. This is one. 68 years ago the Baptists of Australia and New Zealand hired a ship which took 400 hundred delegates to the 1950 Baptist World Congress in London – this story comes from our Australian Missionary News IPTV interview with the late Dr Geoff Blackburn who passed to glory in 2014 aged 99.

Back in those days travelling by ship was the norm, the Australian cricketers likewise travelled by ship to the old dart for their Ashes series.

Therefore to engage in the 1950 Baptist World Congress in London, and only five years after the conclusion of WWII, Australian and New Zealand Baptists put their heads together to find a way to attend.

They came up with hiring a ship and so it was. The ship embarked the Australian Baptists delegates first in Melbourne and then Sydney, and then headed to Auckland where the New Zealand contingent alighted.

There were 400 Baptists in all. The old adage that when two Baptists get together there are five opinions, one might only imagine this trip.

When the antipodean delegates arrived with such a contingent at the London Baptist World Congress, they were met with both welcoming arms and some astonishment that so many had made the journey 'back home', as England was then nostalgically referred to with something of a passion.

Geoff Blackburn said that the 1950 Baptist World Congress was the most memorable and remarkable conference he has attended, largely because of the six week journey to and from London where friendships were formed for a life time.

Geoff Blackburn is noted for a number of things in Baptist life. He was the Minister at Sindall Baptist Church in Melbourne from 1972-86 which was a period of significant Baptist growth and from 1975-80 he served as the Vice President of the Baptist World Alliance.

His duties as the Vice President of the Baptist World Alliance was the south west Pacific in which he travelled extensively and pastored the leadership. 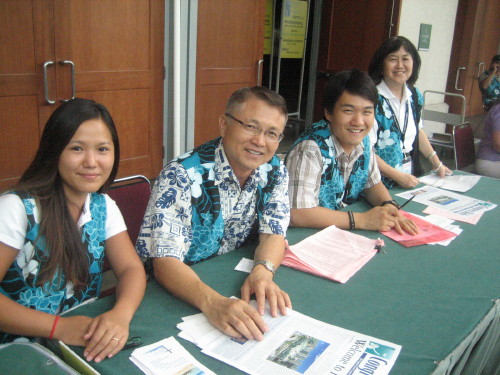 My wife Delma and I have attended three, Melbourne in 2000, Birmingham 2005 and 2010 in Hawaii. We conducted many Australian Missionary News IPTV video interviews. They can be found by scrolling down the video list on our YouTube channel.

These are three of 35 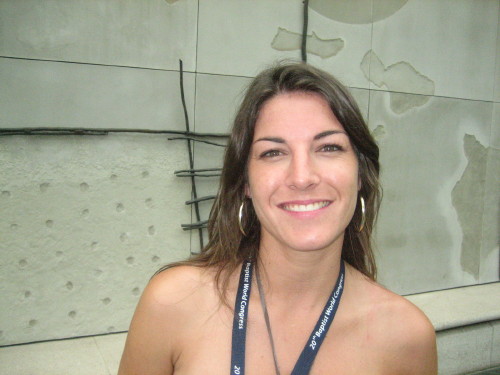