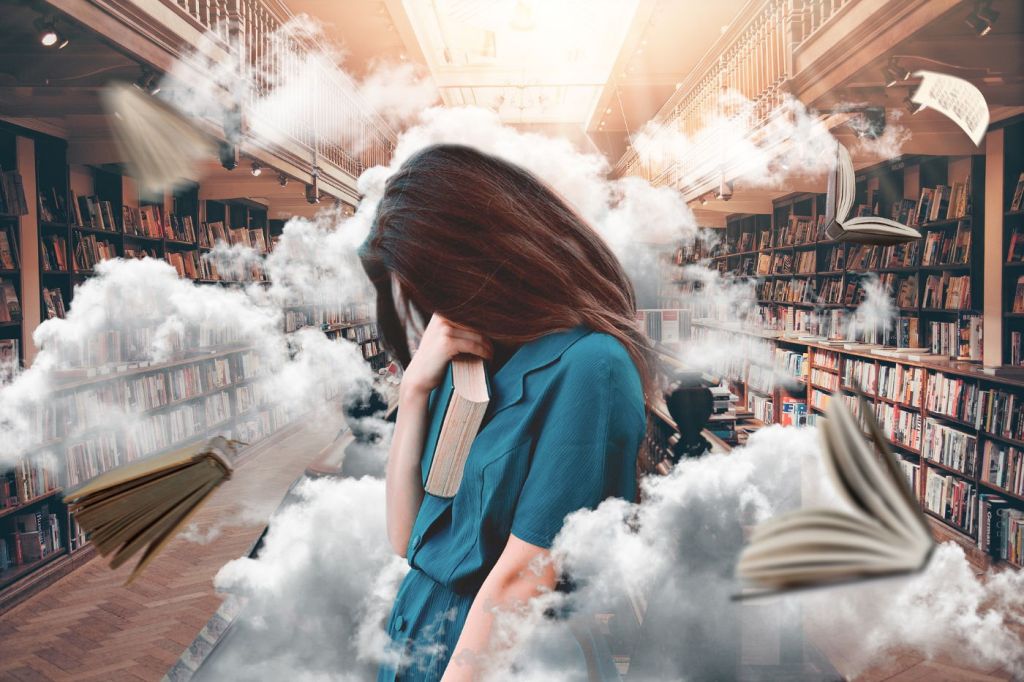 Sometimes the bravest answer you can give is “I don't know”.

I have recently finished my final year of high school and graduated into a gap year, and my most frequent response to the many questions about my future seems to be: “I don't know”.

After constantly repeating this answer I have found myself cringing inwardly and mentally exhausting myself trying to think of something, anything, to say instead of those three words.

In this year and a half of what feels like constant 'I don't know' responses, I've also come to realise 'I don't know' can be the bravest response. It's honest, it's vulnerable and it's an open confession that I don't have all the answers that I would like to have.

And trust me, I would definitely like to have them.

I am a planner, a researcher and an analyser. I've rigorously researched every possible answer to 'what do I want to be when I grow up?' Which is probably why I still don't know.

After researching everything in such detail I tend to over-analyse and become overwhelmed. When I consider the years of study, moving away from home and the bravery it will take to try and 'make it' I tend to lose heart and question whether I will even have what it takes.

It's usually at this stage of my 'I don't know' process that I feel a gentle nudge in my heart. A very familiar nudge from a very familiar someone. The man who has walked with me through every single one of my scattered and crazed wanderings trying to figure out what I want to do.

The man who has been there in the moments that my heart has beat faster as I see the glimmer of a goal to reach for; and the man who has stayed by my side when that glimmer seems to fade under the cloud of the 'realistic'.

Right when my heart seems to deflate under the weight of all the unanswered questions, vague horizons and unchartered waters, Jesus comes and tells me a secret that saves me every time: it's okay not to know.

At some point in our lives we begin to believe the idea that we should know everything about our future. What we want to do, where we want to do it and how we will get there. Somehow, we go from dreaming elaborate and daring dreams to pencilling in our schedules and working towards the ever elusive 'thing'. But without the dream, do we even know what the 'thing' is we are working for?

If I'm going to be dedicating myself to years of study or whatever else, I want to know what it's for. However, I'm beginning to realise that in some ways knowing what I'm working towards could be scarier than just doing it for the sake of it. Especially when my dreams are unusual and don't exactly get put into words all that eloquently.

When asked, I generally mumble something along the lines of 'music, English, teaching and people'. But if I'm honest—so far this year I have dreamed of teaching music and English in refugee camps in Iraq, being a writer, book editor or moving to the other side of the world to be a part of a creative arts discipleship school. They don't exactly fit in the cookie cutter moulds of university degrees, which is tough for me because I absolutely want to go to university. Did I also mention I'm a major nerd? You can begin to see why Jesus and I are definitely working hard on me understanding the whole 'it's okay to not know' idea.

Through all of this process, I am still the same planner, researcher and analyser. I think that's how God has made me and it's for a purpose. So, it's not so much that God is telling me that I can't try to figure it out anymore. He's brought me to a place of understanding when His nudge on my shoulder is telling me it's time to let it go. I still research and I plan and I investigate, but now I know when to stop.

When the burden of it starts to get too heavy to bear, when reality seems to cast a damp shadow over the dream and when I try to see further than God has given me to see on the horizon, I know it's time to let go and accept the 'I don't know' of it all.

God wants me to dream, plan and investigate, but He never intended for that process to steal my joy. There is such freedom in being childlike in the dreaming process, mature in the planning process and faith-filled in the letting go and letting God take the reins.

Trusting God with the unknown

As I walk out this process with God, I'm slowing coming to the point of being okay with the 'I don't know'. Although it may sound blasé and uncommitted, it's really the brave answer for me. Only God knows how much my heart has invested into every little dream along the way and the strength it has taken to lay it down before Him until the time is right.

When I say 'I don't know', what I'm really saying is “I surrender” to the Friend who has walked with me through every glimmer of a new dream inside of me, the Comforter who will be the one walking beside me as I wait for the God-timing of those dreams and the Father will be the one beaming with pride as they finally come to pass. 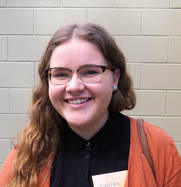 Caitlyn Furler is a lover of writing, music and people. She is a recent graduate of high school in Australia and works full time as an assistant in a law firm. She is a worship leader in her church and is enjoying the possibilities and mystery of not knowing what she wants to do 'when she grows up'.

Caitlyn Furler is a lover of writing, music and people. She is a third-year university student, studying music, screenwriting and literature. She loves exploring culture and pushing herself to do braver and braver things.