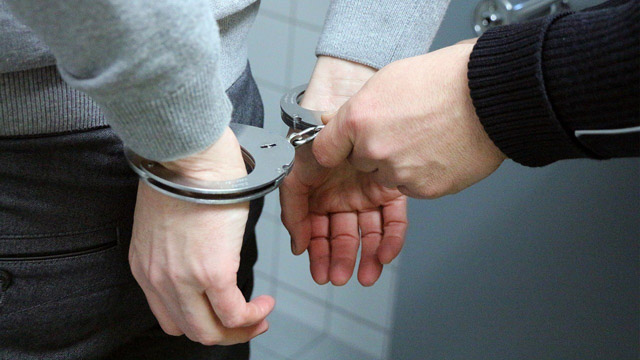 The story of Julian Assange is a complicated one.

Unless you’re are in the CIA, chances are you don’t know what has really happened, is he really a rapist? Is he rebel who just does not want to face the consequences of his actions? Has he really destabilised Governments? Did he really convince Chelsea Manning to steal information from Uncle Sam?

Or is he just a journalist, like myself, who merely was shown information that needed to be released in the public interest?

Let’s look at the facts.

There is no doubt the Ecuadorian Government betrayed him.

Assange applied for political asylum from Ecuador in 2012 because he felt the Australian Government had abandoned him. He was a refugee who was abandoned by his own Government and persecuted by the United States Government due to Wikileaks publishing evidence of American war crimes and corruption in the Middle East.

He was not worried about being wanted for rape in Sweden which was the pretext to go after him.

In fact his father, John Shipton, said in an interview on UK television (Good Morning Britain):

“Julian had constantly been offered to be interviewed by Swedish Police and in fact he did not travel to England without permission from the Swedish Prosecutor,”

“The minute he left she (Swedish Prosecutor Marian Ny) issued a warrant for his arrest, he sought protection from the embassy because his offers which contained promises that he would not be extradited to the United States or any country were constantly ignored.”

In 2013 the Swedish Prosecuting Authority wrote to the Crown Prosecution Service in the UK suggesting they dropped the case. The CPS under Paul Close wrote back saying “…There is more to this extradition then a simple extradition.”

“All these emails are available in the witness statement of Stefania Maurizi.(The journalist pursuing information relating to Assange’s extradition to Sweden),” Shipton said.

His fears have been proven to be correct, as he now faces an extradition request from the United States on charges of conspiring to steal classified documents and hacking into a secret Pentagon computer network all relating to his activities with Wikileaks.

The very thing he was granted political asylum in Ecuador for is now his reality. There is no doubt the Ecuadorians betrayed him by handing over to the British Government. If Assange was seeking asylum from a country, say Syria? Into Australia for exposing corruption in Al-Assad’s regime and we handed him back to the Syrians because he was a difficult house guest, the outrage amongst our refugee campaigners would be unprecedented.

So, it is for this reason that his arrest inside the Embassy is an attack on our liberty and freedom of the press.

A bit of our liberty has died

After all, they are committing acts all over the world that is done in your name.

Sadly, the liberty we have to hold Governments to account has somewhat died during the Assange tale, but sometimes doing what is right is often the hardest things to do.

Why we must stand up for our convictions.

It would have been easier for some of the early church martyrs to just renounce their faith when they were burning at the stake, but living a life without a conviction is not a life worth living.

Maybe it would be easy for Assange to just let it go, but that is not an option for a man with his conviction.

As an outsider I look at him being carried out of the Embassy, his freedom gone, he certainly has not taken the easy option in life.

But like several Christian martyrs before us, sometimes the right road for us is not the safe option. But as Christians we can take hope in the power of the Cross, where our freedom was brought. That whatever we may go through victory will be ours in Jesus.

So, for the price he paid we must live our life with the same conviction he had for the lost, the marginalised and the broken. 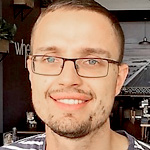