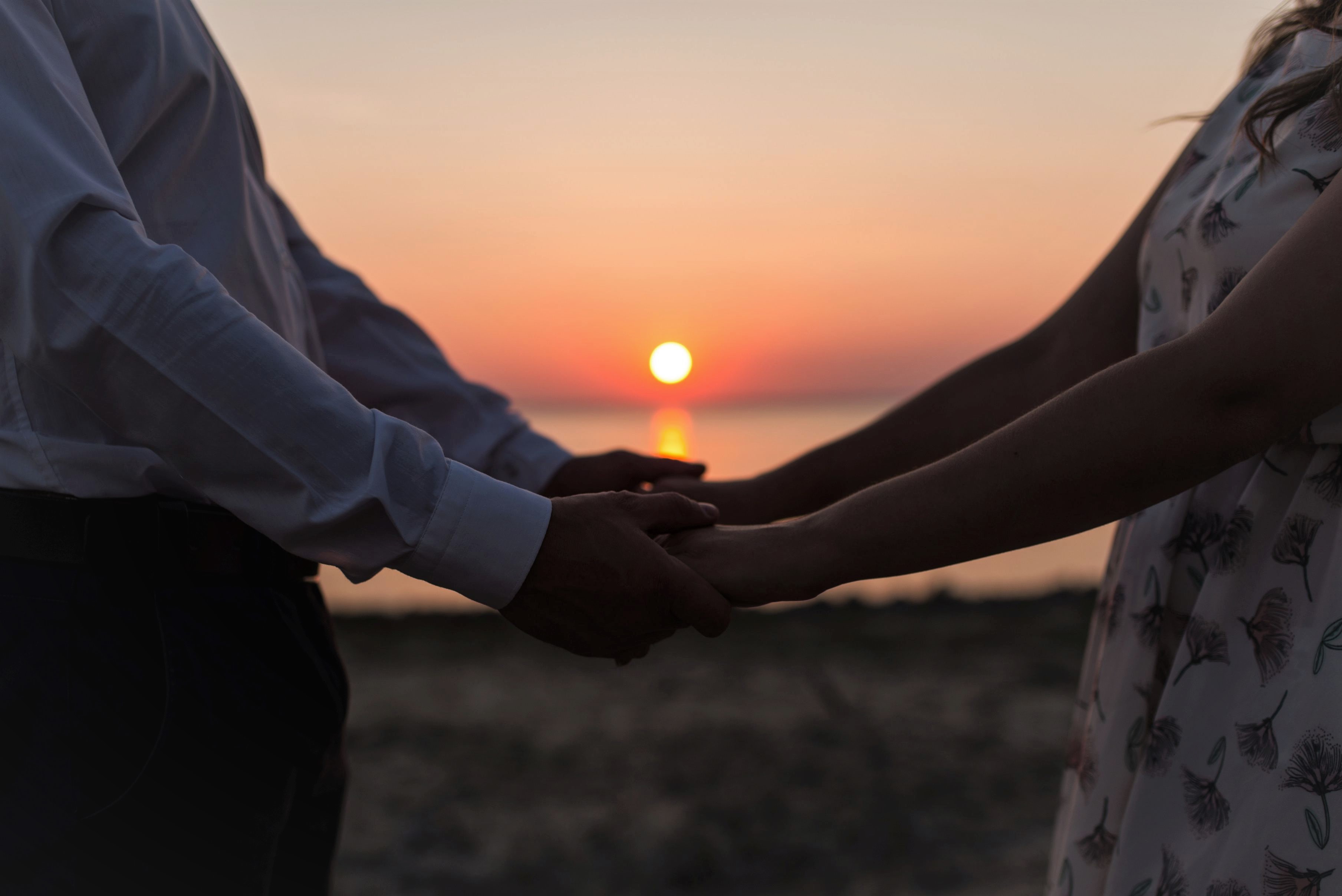 How do I make the right choices?

How do I live in a way that sets the right standards for my daughter?

How do I trust a man with my heart?

How do I trust a man with my daughter’s heart?

I have all these questions that I diligently seek God on. I don't want to repeat patterns from the past and I don’t want to model the wrong things to my daughter.

I don't want her to go through anything I have experienced. I want her to have high standards of how she should be treated and to walk in wisdom, so that she isn't naive. I want her to be so confident about how she expects a man to treat her, that she won't accept the unacceptable.

I want her to be cherished and loved. I want her to see it modelled to her, through me. I want it all to be normal to her.

I remember going to church back in 2016 (I had just started going for the first time) and the sermon was on men leading women in marriage. The pastor’s words were passionate. He spoke in a really powerful way that also made me feel conflicted because of my concept of equality at the time.

I felt broken and fearful of men and this was a big part of the reason I started going to Church - I had chronic PTSD, so the idea of submitting to a man as proposed in the sermon was a huge concept to even contemplate because of my past. It made sense only when I had the revelation that he would have to be a really good man for it to be considered… and really, what else should we accept?

I also learned there is a higher accountability to God for men and how they treat their wives and children. There's a logical aspect to it all too - two people can only compromise so much when they disagree, that at some point, a decision has to be made to move forwards. Also, in all relationships, there seems to be a leader, even though it isn't discussed or intentional.

I remember another defining moment, in the same church I mentioned above, not long afterwards, watching a married couple who were sitting in front of me. They had two young children. I noticed how they were a team. They passed the two young children between them as they had different needs and despite the young age of the children, were able to sit through the worship and sermon.

I actually hadn't seen parents work so well together like that. It was memorable and like I said, a defining moment to me. It meant a lot to me as a single mum with a young child too. Like the picture of how things were supposed to be. The ideal scenario.

And I wanted it.

I also observed how men come alive when they are the leader in the family and shrink when they aren't. I noticed this become flipped with women too. Their gift of a gentle spirit becoming tough instead, losing their ability to rest in their softness and vulnerability.

As I sought teachers and wisdom on biblical marriage, I learned that equality isn't as the world teaches. We are unique, with unique gifting. Men and women are equal, but equal doesn't equate to same. And that's a beautiful thing. Our differences make us a team. Helpmates and one flesh, fitting together perfectly.

The Bible talks about women being honoured (elevated) as the weaker vessel and its true in how we are physically formed. Our biological and chemical makeup give us softer skin and softer voices. Less hair, smaller bones and less muscular strength, but that's what makes us beautiful and gentle in a unique way.

At the same time, there is also a unique strength in women because of their gentle spirit. I think of a mother pouring out into her children and home and how noble and honourable it is and that it takes persistent strength to keep pouring out. I also think of the undeniable strength it takes for a woman to birth a baby as she submissively and powerfully brings the most fragile little life into the world.

Ephesians 5 speaks of how deeply a woman is to be loved, cherished and cared for by her husband as she submits and respects him. The chapter goes on in comparing a husbands’ role to love his wife like Christ loved the Church, totally giving himself up for her. It’s an unselfish love.

Christ’s life was a full devotion and so was his death. A man willing to live and die for his wife is the highest standard there is. When you think about it, it’s easy for a woman to respect and submit to a man who has proven himself accountable and submitted to God, also fully understanding his favour from God in being given a precious wife, with all she brings.

Observing these character traits is not something to take lightly. It takes significant time, prayer and observation to see someone’s true character and we need wise elders around us to help us discern too. I believe it’s dangerous to move fast and not take the time to discern and see if there is a true fear (reverence) of God and to see if a man is truly submitted to God and obedient to The Word, before anything romantic can be considered.

Recently I received some fatherly wisdom from an elder that I know, which is fitting. He told me that men need a woman to adore, cherish and even be willing to die for. I see that truth reflected in the core character of good men and I want that. I want to be loved, cherished and protected… and I want that for my daughter one day too.

Diana Fowler is a full-time mother, residing in Adelaide, South Australia. She spent the majority of her life as an Atheist, before being drawn into popular New Age spirituality in 2012. In 2016 she started attending Church as New Ager, but after many undeniable experiences, came to know Jesus as Lord and the one true pathway to God.

Diana Fowler is a full-time mother, residing in Adelaide, South Australia. She spent the majority of her life as an Atheist, before being drawn into popular New Age spirituality in 2012. In 2016 she started attending Church as New Ager, but after many undeniable experiences, came to know Jesus as Lord and the one true pathway to God.